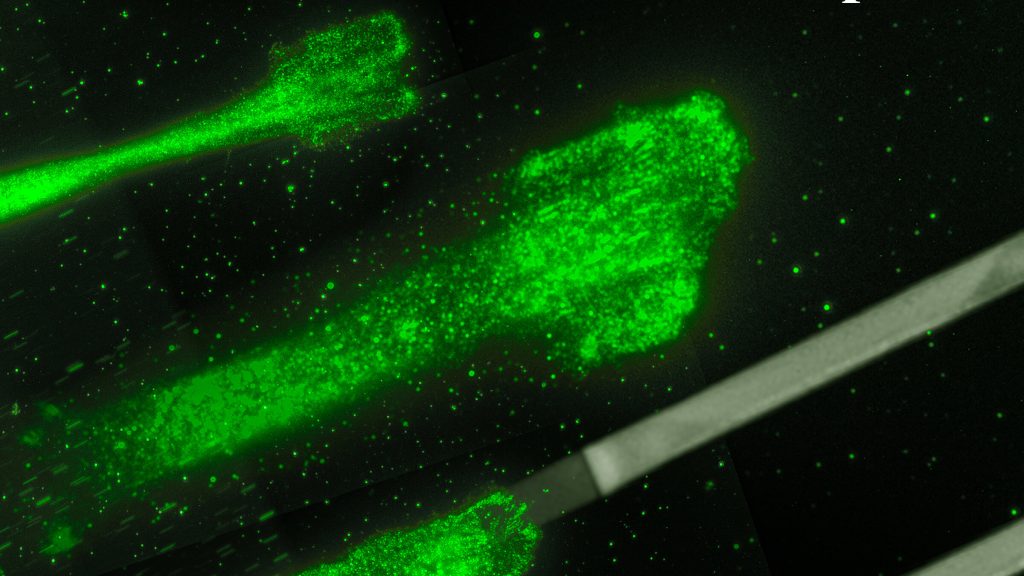 In a large study of pediatric cancer patients, researchers from Children’s Hospital of Philadelphia (CHOP) have analyzed the frequency, fusion partners, and clinical outcome of neurotrophic tyrosine receptor kinase (NTRK) fusions, which are clinical biomarkers that identify patients suitable for treatment with FDA-approved TRK inhibitors. The researchers found that NTRK fusions are more common in […]

Depiction of the experimental setup where palladium nanorods lie atop gold nanobars. In this image, an electron beam is directed at the sample to watch the catalytic interactions between the hydrogen molecules (in green) and the palladium catalyst. The light driving the illumination is shown in red. Credit: Katherine Sytwu Like a person breaking up […] 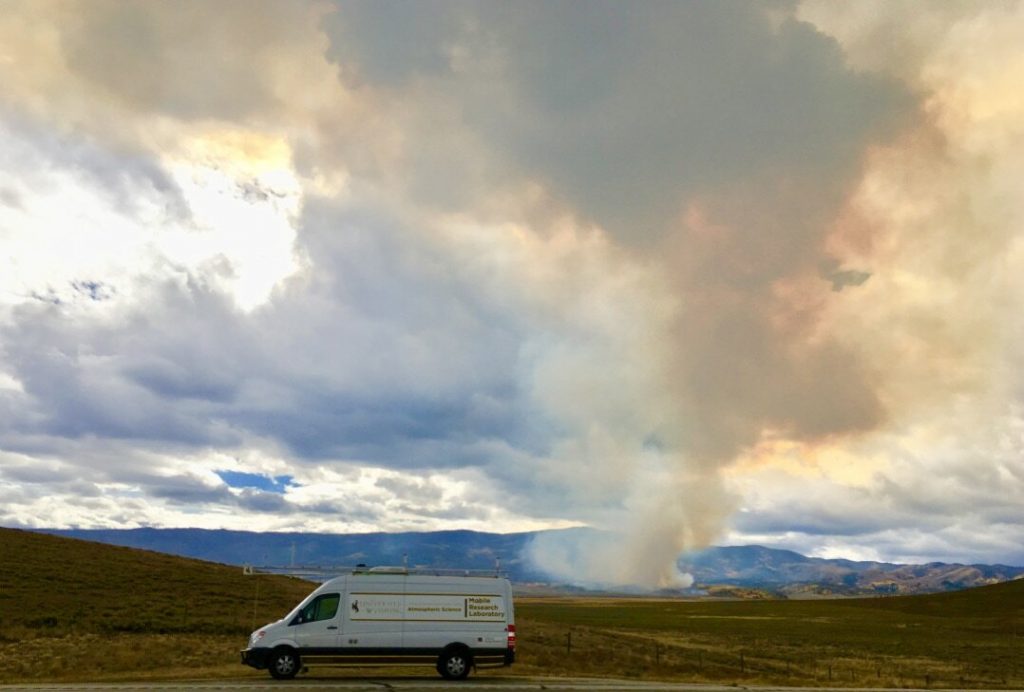 University of Wyoming researchers headed a study that shows nonnative birds in Oahu, Hawaii, have taken over the role of seed dispersal networks on the island, with most of the seeds coming from nonnative plants. “Hawaii is one of the most altered ecosystems in the world, and we are lucky enough to examine how these […] 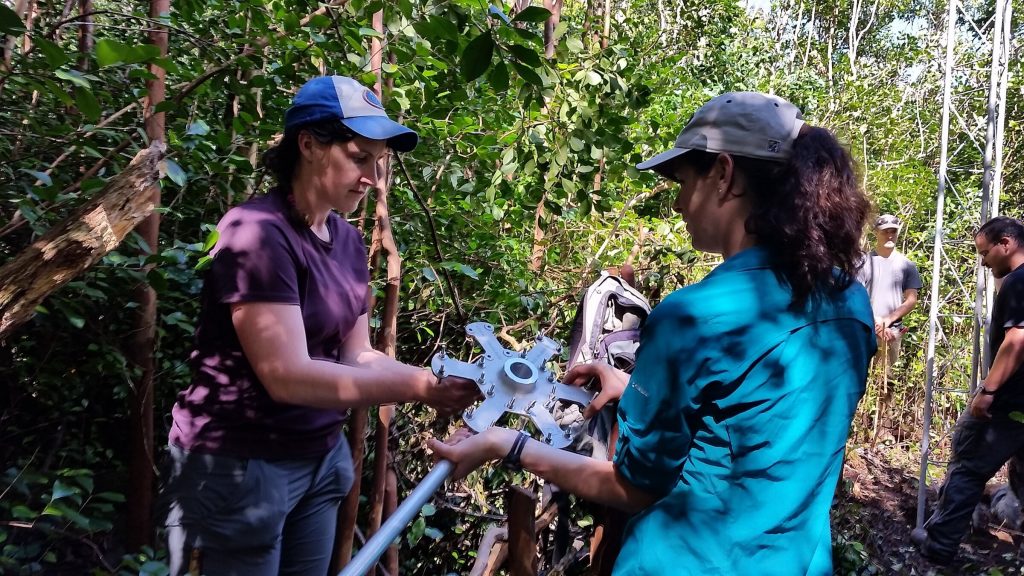 Corey Tarwater (right), an assistant professor in the University of Wyoming Department of Zoology and Physiology, and Becky Wilcox, a UW Ph.D. student at the time of the research from Napa, Calif., set up automated radio telemetry units to track birds in Oahu, Hawaii. Tarwater and members of her research team headed research on how […]

Metastable metallic nanoparticles could find use in electronics, optics 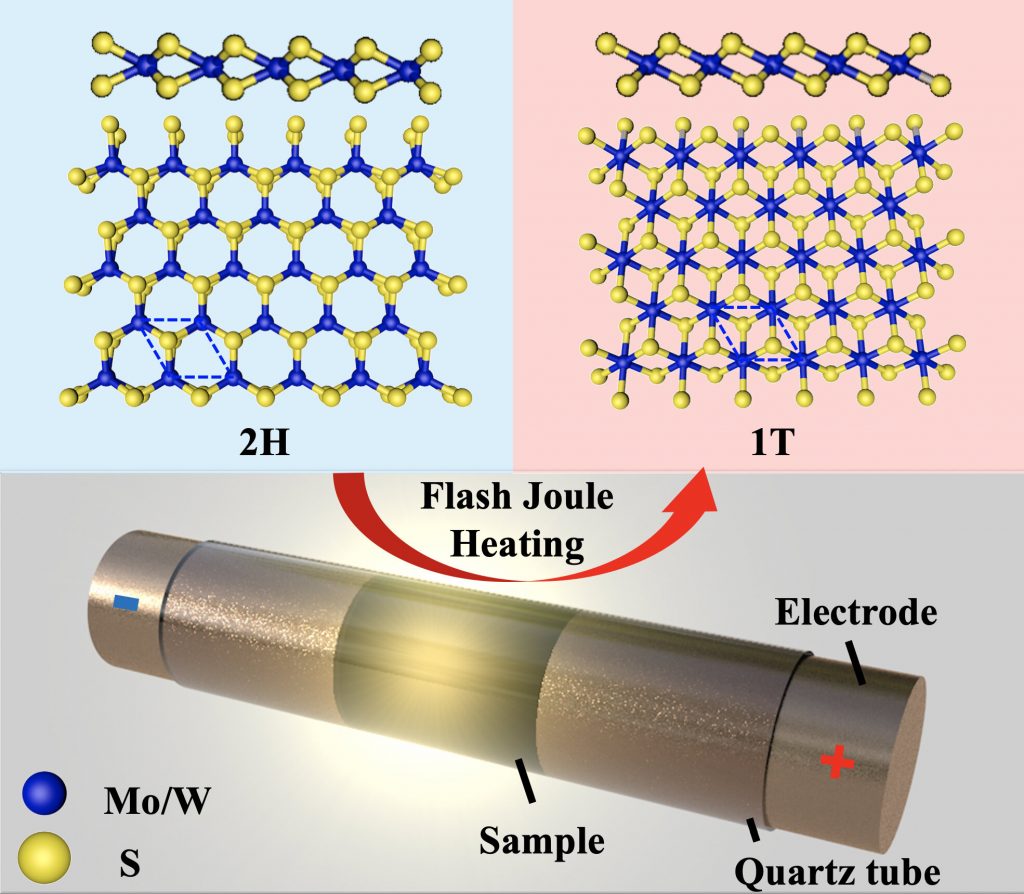 Reactive molecules, such as free radicals, can be produced in the body after exposure to certain environments or substances and go on to cause cell damage. Antioxidants can minimize this damage by interacting with the radicals before they affect cells. Led by Enrique Gomez, professor of chemical engineering and materials science and engineering, Penn State […] 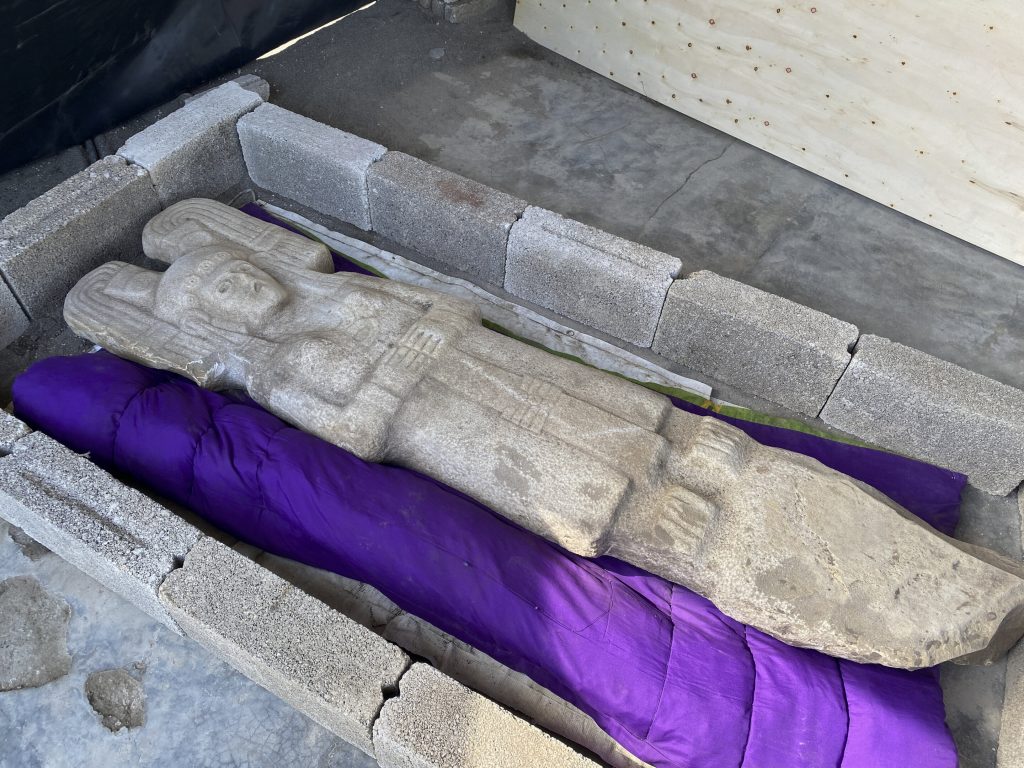