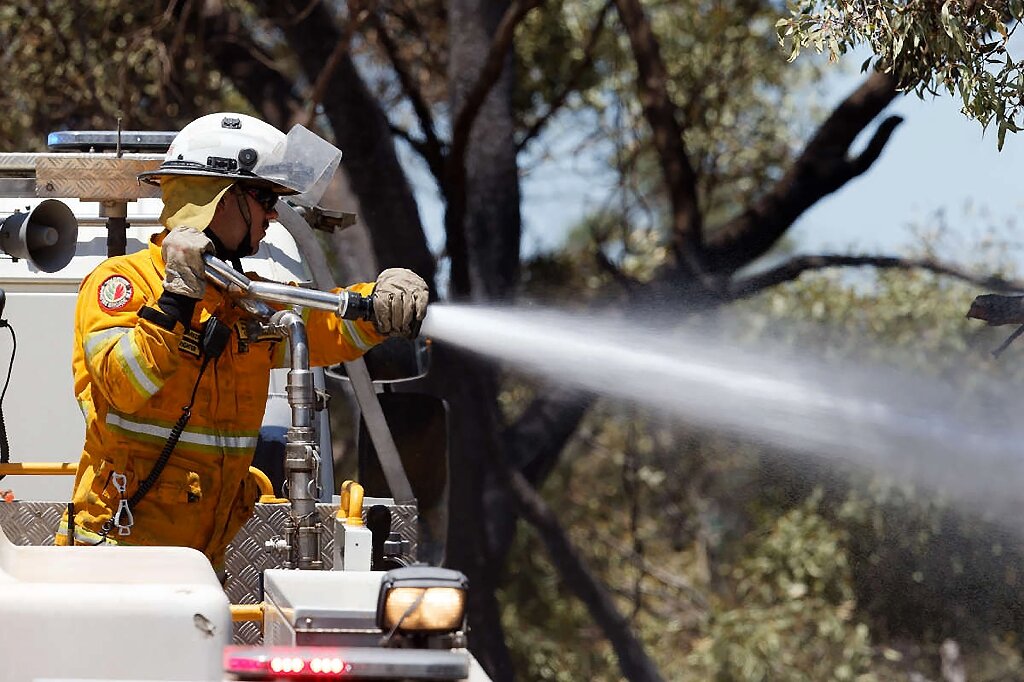 When Did Archaic Humans Control Fire?

Somewhere on the winding and much-forked road of human evolution, our ancestors began making fires and never looked back. Fire’s appeal wasn’t just about aesthetics, comfort, or even safety: Circumstantial evidence suggests that archaic humans’ ability to cook food and consume more calories may have played a pivotal role in the development of […] 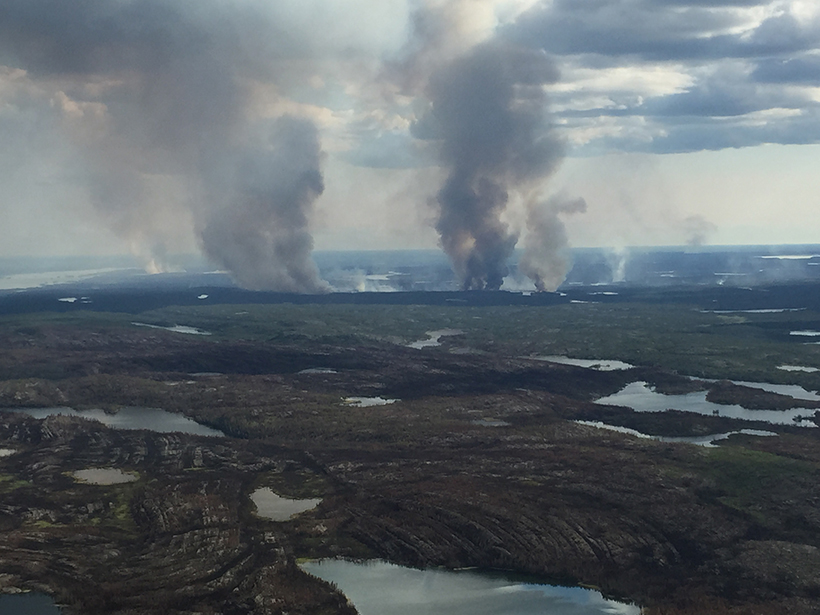 IMAGE: A graphical image depicting the role of an aluminum element that can reduce the risk of battery fires in NCA (nickel, cobalt, and aluminum), which is widely used as an… view more  Credit: Korea Institue of Science and Technology(KIST) Recently, there have been a number of electric vehicle (EV) battery fire incidents. Unlike the batteries […] 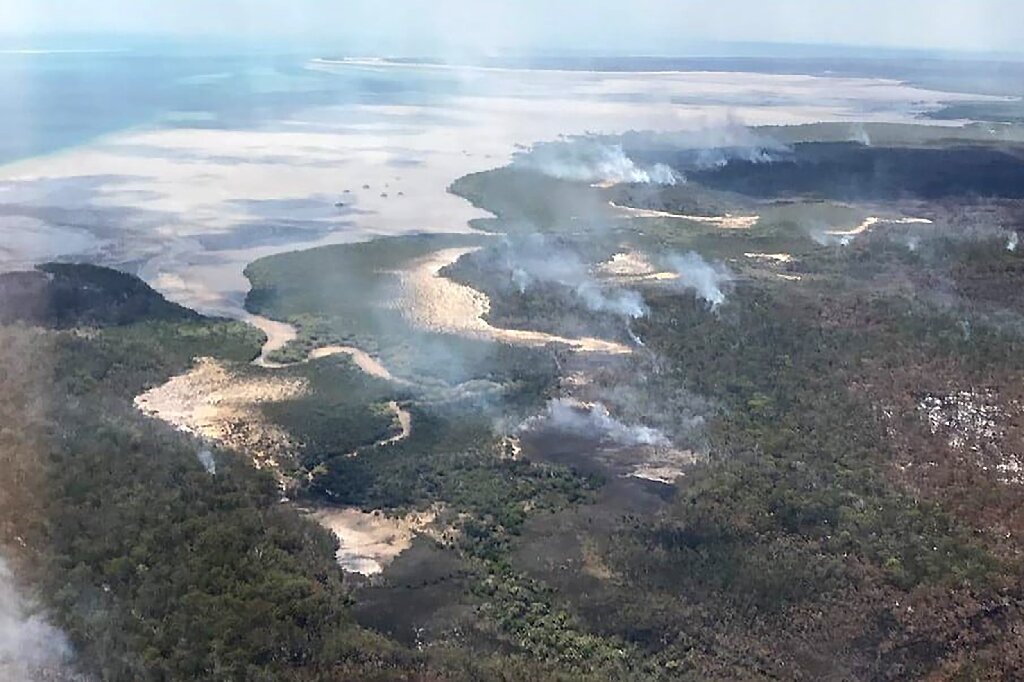 Queensland Parks and Wildlife Service said the fire was burning on two fronts Australian firefighters are struggling to control a massive bush fire that already destroyed 40 percent of the UNESCO world heritage-listed Fraser Island before a heatwave hit Monday. The fire on the world’s largest sand island, off Australia’s east coast, has been raging […]

The International Space Station can’t last forever. Here’s how it will eventually die by fire. 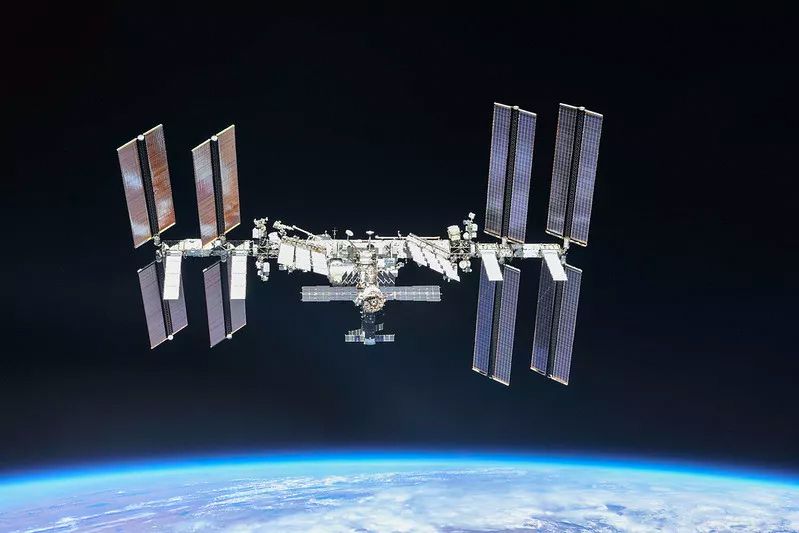 by Olga R. Rodriguez and Amy Taxin Hundreds of thousands of Californians lost power as utilities sought to prevent the chance of their equipment sparking wildfires and the fire-weary state braced for a new bout of dry, windy weather. More than 1 million people were expected be in the dark Monday during what officials have […] 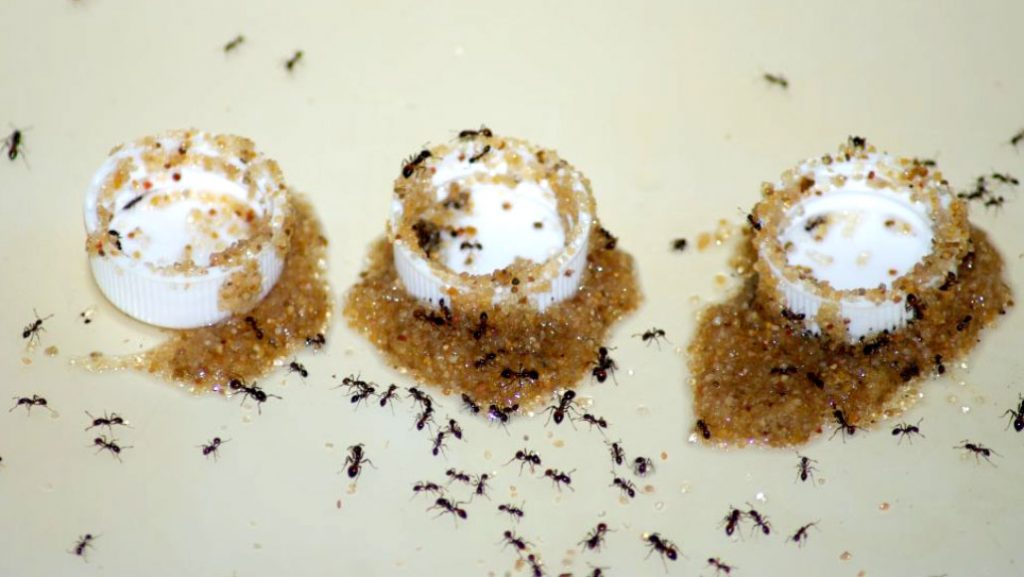 The threat of death is no obstacle for some hungry fire ants. To escape drowning while feeding on sugary water, black imported fire ants built syphons out of sand that moved the water to a safer spot. A range of animals, including birds, dolphins, primates and even ants, use objects as tools (SN: 12/30/19; SN: […] 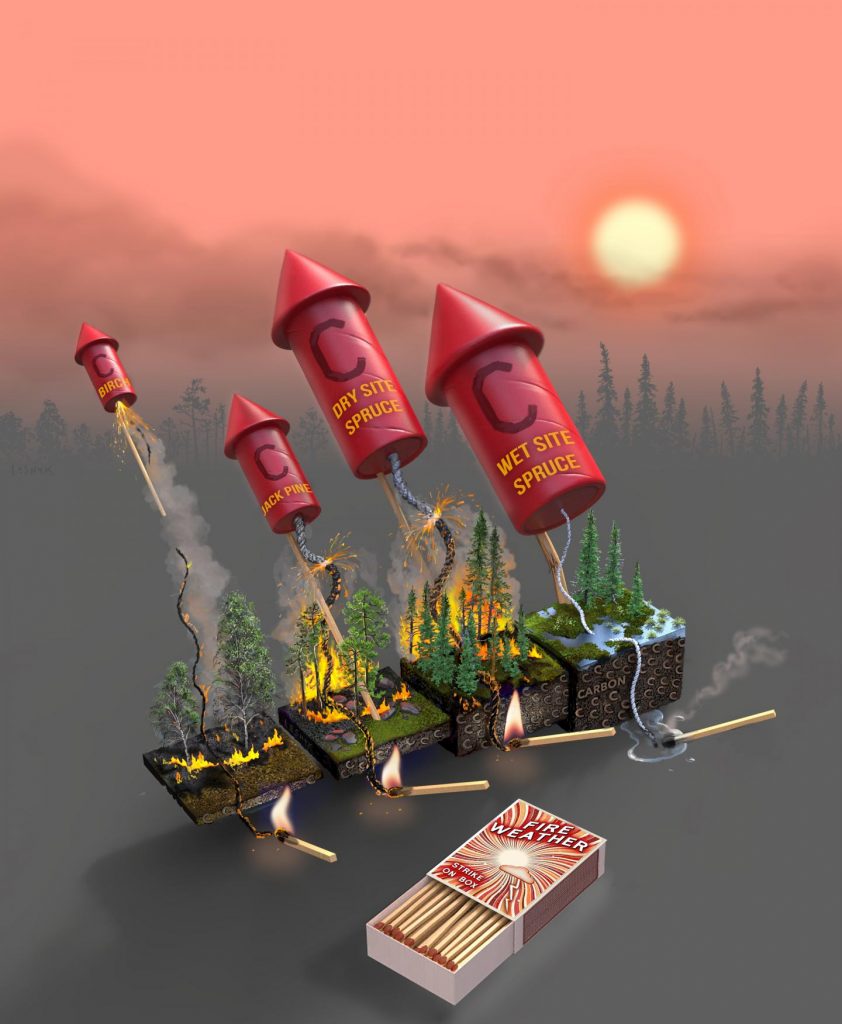