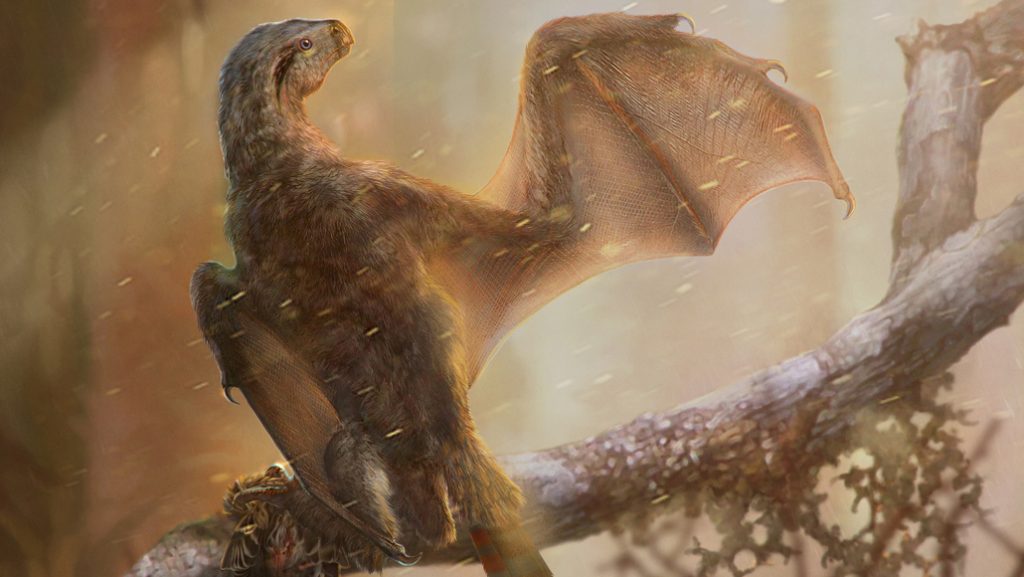 Only two dinosaur species are known to have had wings made out of stretched skin, like bats. But unlike bats, these dinos were capable of only limited gliding between trees, a new anatomical analysis suggests. That bat-winged gliding turned out to be a dead end along the path to the evolution of flight, researchers say. […]