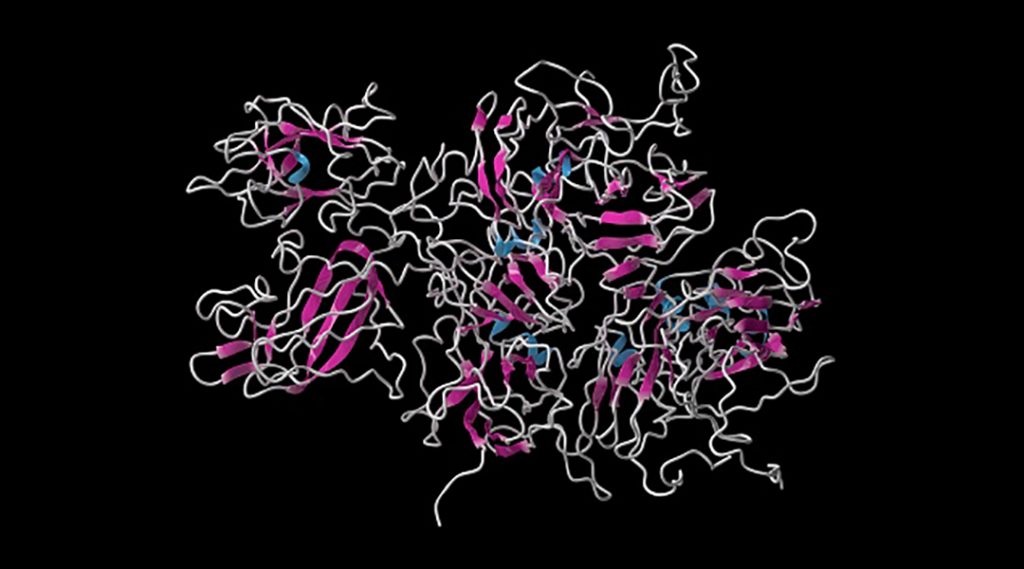 Image credit: Science Photo Library/Getty Images This week, the artificial intelligence (AI) program, AlphaFold, developed by Google’s DeepMind, has solved a decades-old problem in biology: determining a protein’s 3D structure based only on its amino acid sequence. The results were announced at the 14th Community Wide Experiment on the Critical Assessment of Techniques for Protein […]

For the first time, an international research alliance has observed the RNA folding structures of the SARS-CoV2 genome with which the virus controls the infection process. Since these structures are very similar among various beta corona viruses, the scientists not only laid the foundation for the targeted development of novel drugs for treating COVID-19, but […]

The genetic code of the SARS-CoV2 virus is exactly 29,902 characters long, strung through a long RNA molecule. It contains the information for the production of 27 proteins. This is not much compared to the possible 40,000 kinds of protein that a human cell can produce. Viruses, however, use the metabolic processes of their host […] 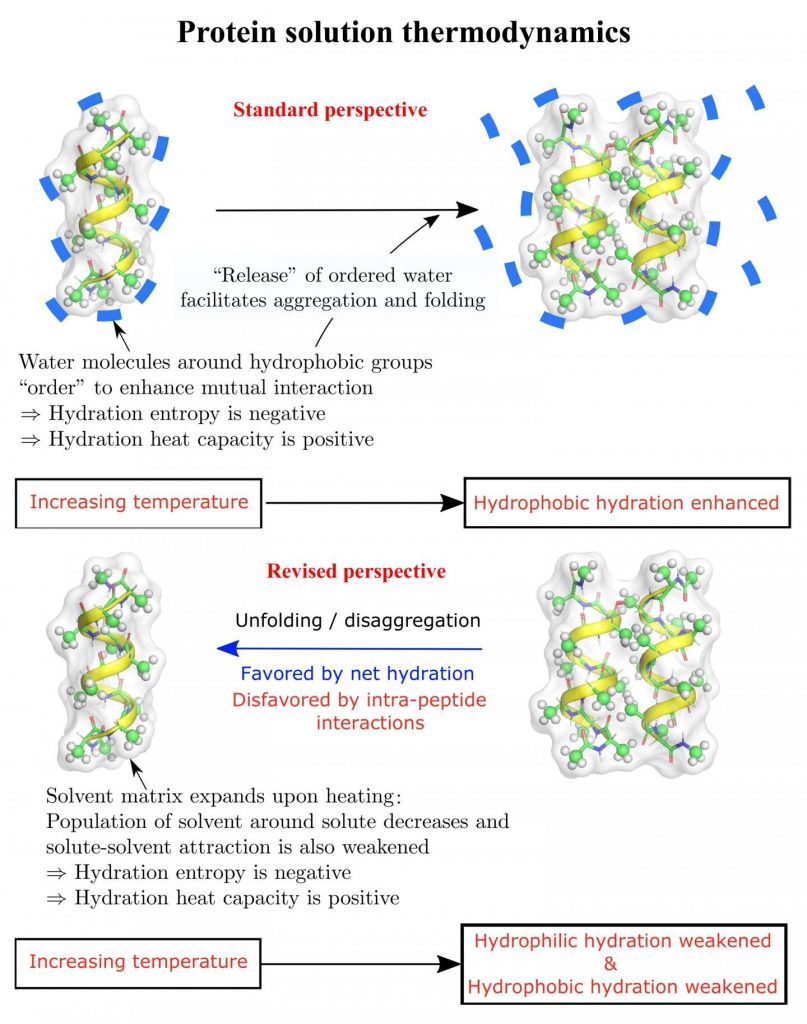 An illustration shows the dynamics of protein folding in a solution as previously understood and as revealed by new models developed at Rice University, Tulane University and the Johns Hopkins University School of Medicine. Credit: Dilip Asthagiri It’s a long-standing assumption that the presence of water influences how proteins fold. A new study is challenging […]