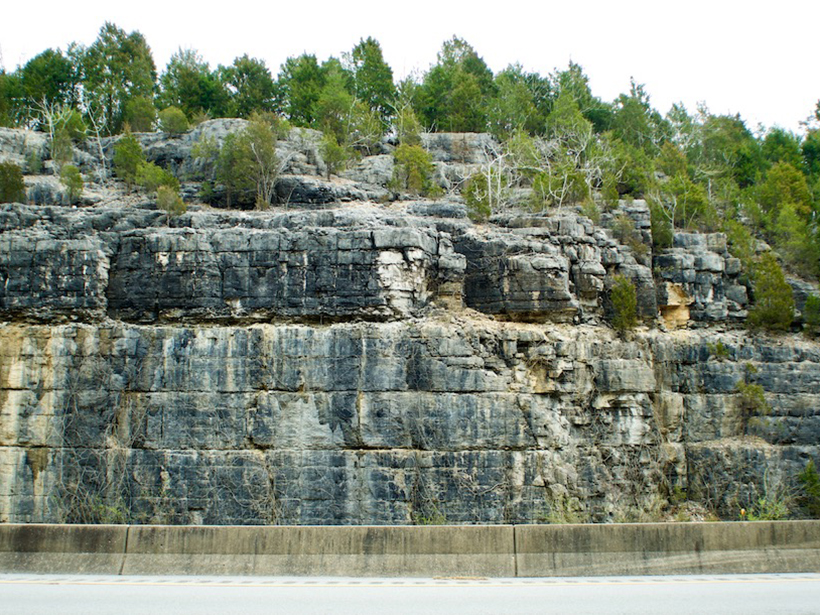 In 2019, nearly a quarter million Americans learned they had lung cancer, and 143,000 died from the disease. Tobacco use was responsible for most of those deaths, but rocks—particularly those containing naturally occurring uranium, which decays over time to produce radon gas—were also partly to blame. Radon is the second-leading cause of lung […] 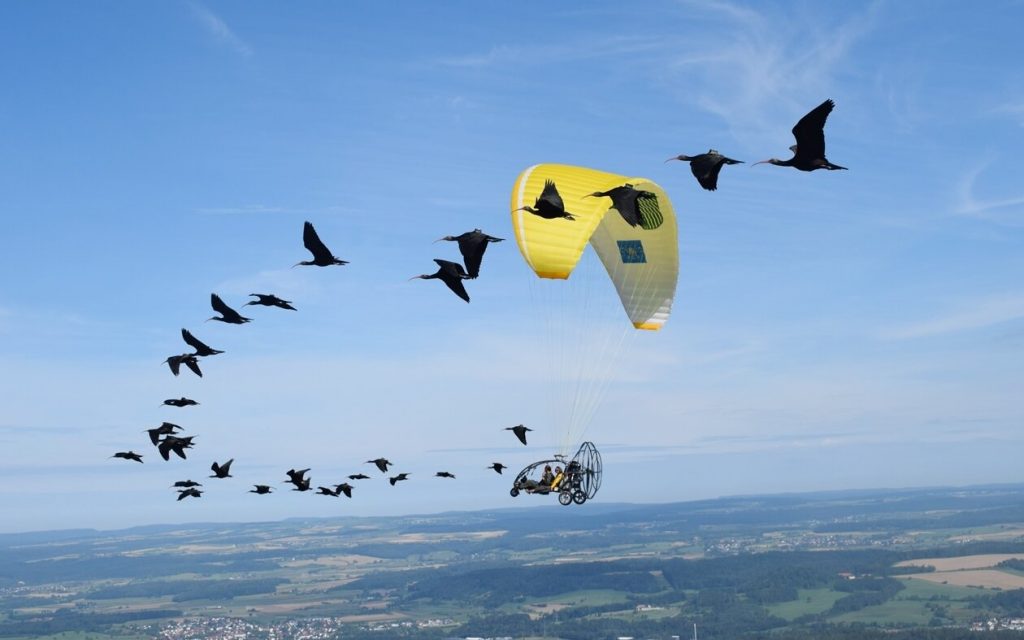 Researchers guide migratory birds to their wintering grounds. The data obtained in this way provide important insights into how the animals save energy when flying in V formation. Credit: Waldrappteam Migratory birds flying south provide an impressive example of cooperative behavior that saves power and energy. In the past, it was impossible for scientists to […]