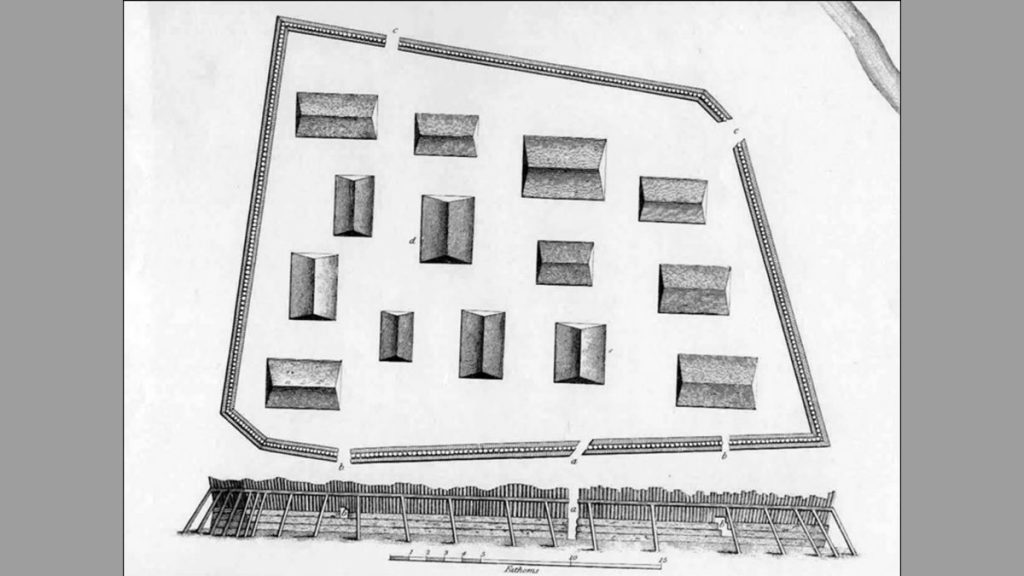 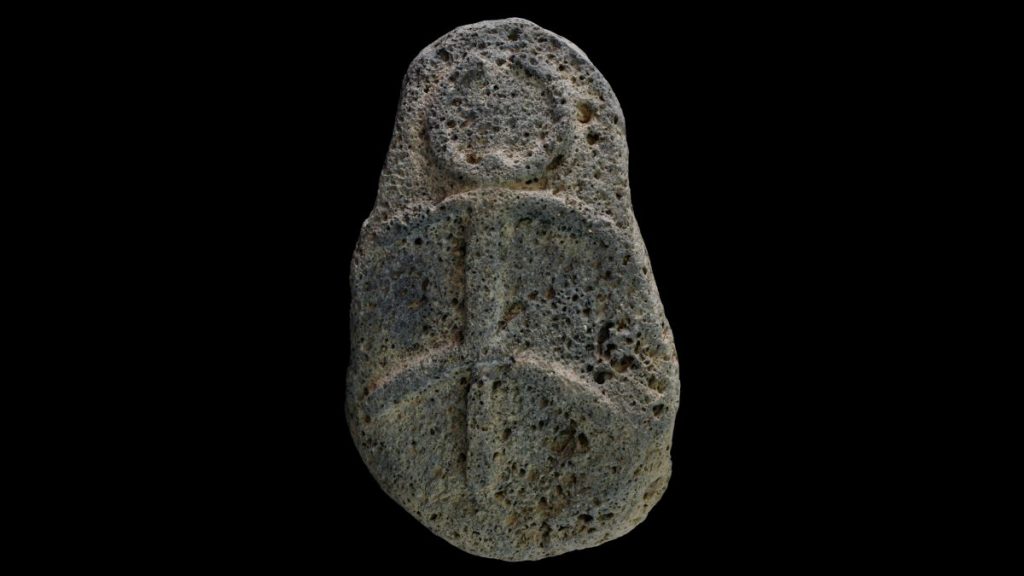 A 3,000-year-old fort containing a carving of mysterious horned figures has been discovered in the Golan Heights. And it may have been built by the kingdom of Geshur, an ally of the Israeli King David.  It sits on a small hill overlooking a river crossing. Israeli archaeologists discovered the structure while surveying the area where […]