How did forelimb function change as vertebrates acquired limbs and moved onto land? 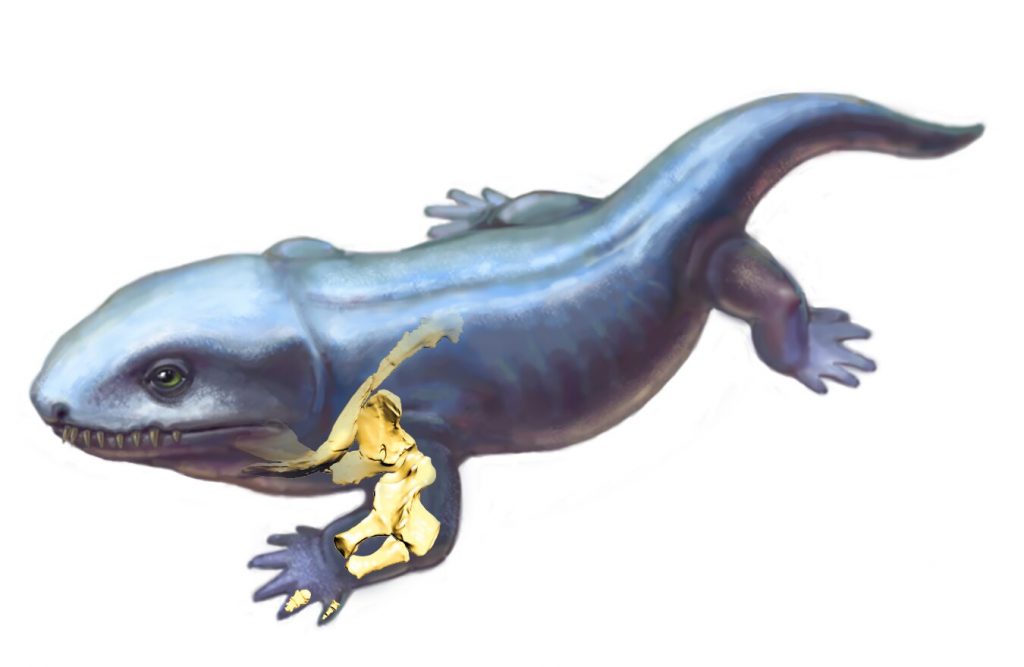 Life reconstruction of the early tetrapod Pederpes showing the forelimb bones beneath the skin. Credit: Image copyright 2021, Julia Molnar. When tetrapods (four-limbed vertebrates) began to move from water to land roughly 390 million years ago it set in motion the rise of lizards, birds, mammals, and all land animals that exist today, including humans […] 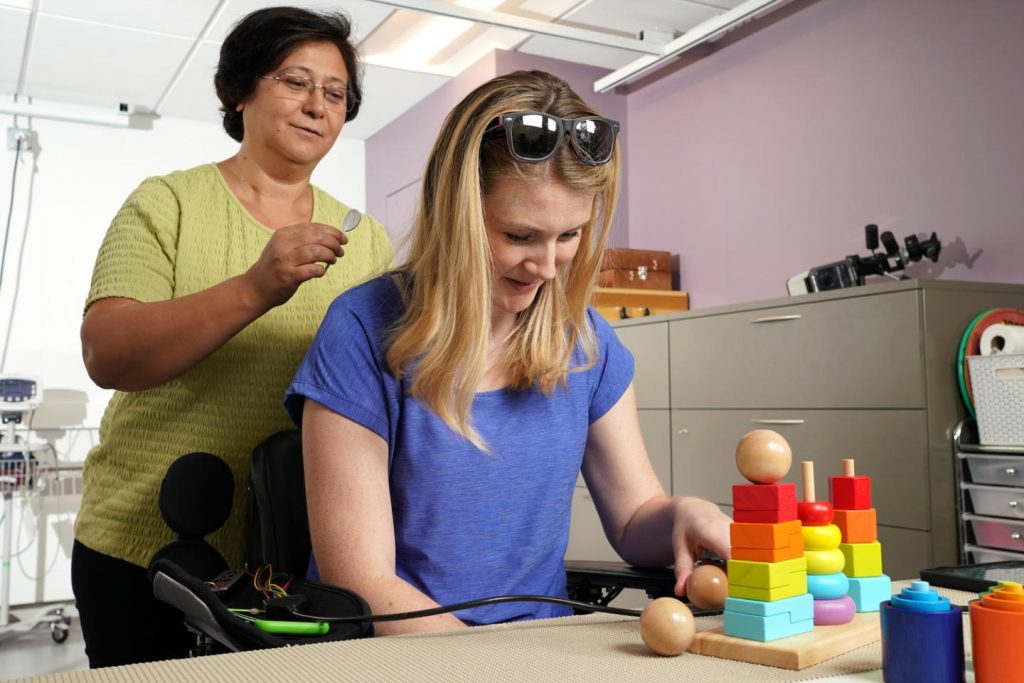 Race is not biology. As a social construct, race is an unreliable predictor of physiologic variation and a notoriously unreliable marker for biologic differences across populations. To reflect this growing realization, hospital systems and professional medical organizations have started reconsidering the use of race in clinical calculators that estimate how well a person’s kidneys work. […]

Methotrexate improves function in people with knee OA after 3 months

ATLANTA — A new study presented at ACR Convergence, the American College of Rheumatology’s annual meeting, shows that after three months of treatment with oral methotrexate, adults with primary knee osteoarthritis (OA) with inflammation had significant improvements in physical function and inflammation, a sign that this inexpensive, generic pill may be an important intervention for […] 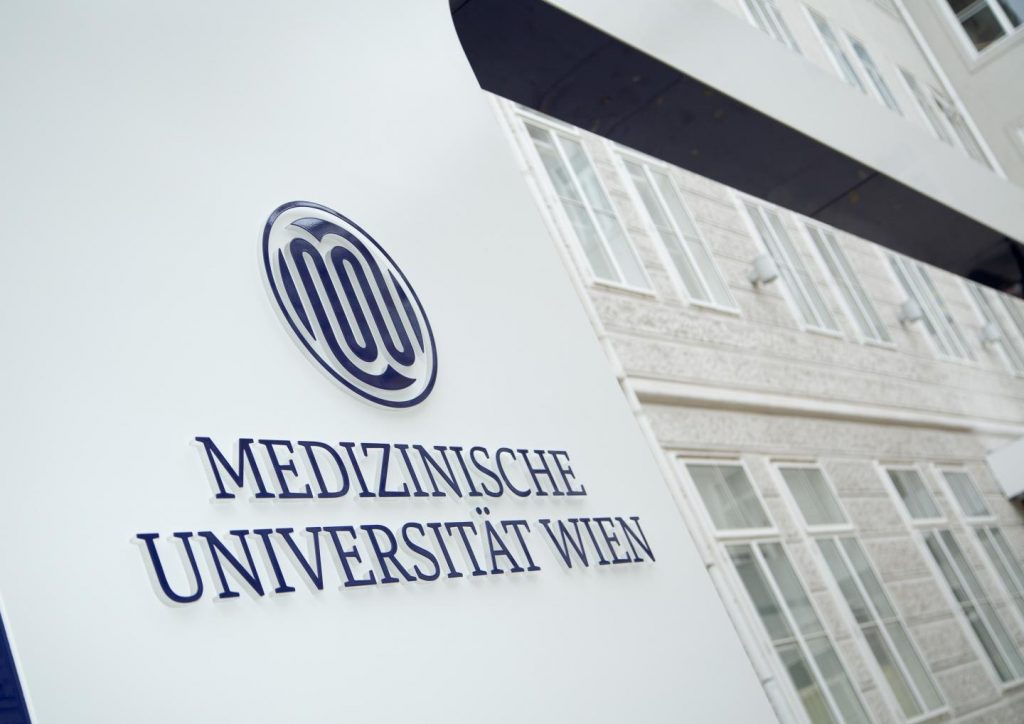 IMAGE: Medical University of Vienna view more  Credit: MedUni Wien/Matern (Vienna, 19 October 2020) Good news for the human immune system: researchers from MedUni Vienna’s Departments of Dermatology and Surgery have managed to ascribe an immunological memory function to a subset of cytotoxic NK cells, which have hitherto been regarded as antigen-non-specific. The researchers found under […]