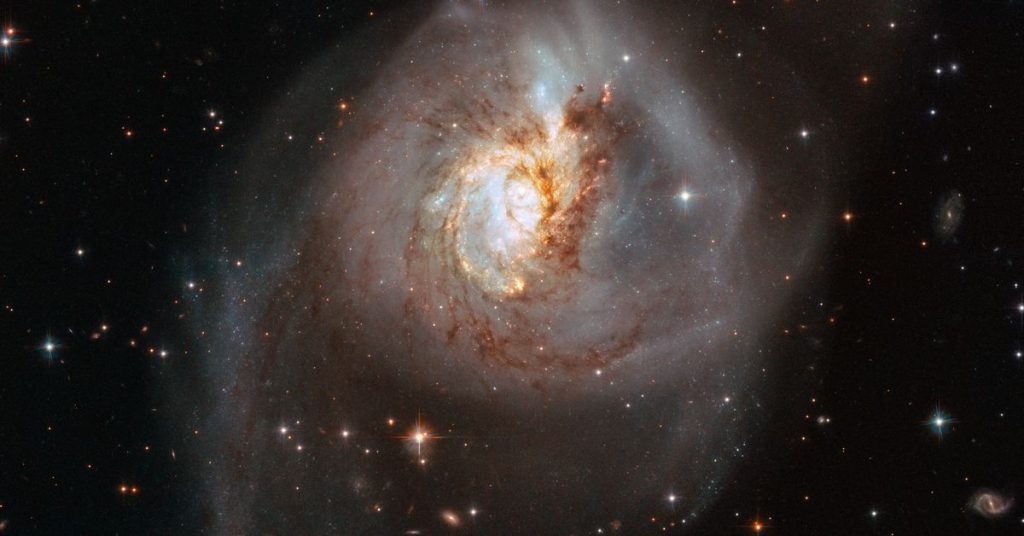 The peculiar galaxy NGC 3256, pictured above, is about 100 million light-years from Earth and is the result of a past galactic merger, which created its distorted appearance. (ESA/Hubble, NASA/) To ring in the new year, NASA and the European Space Agency (ESA) dropped six captivating images of galaxies smashing into one another. The vistas […] 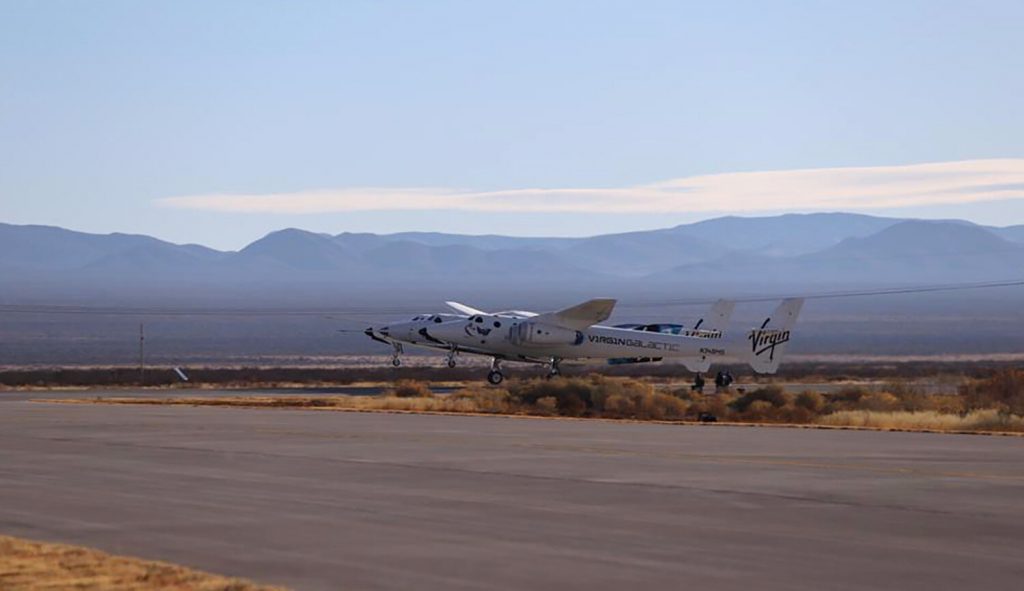 Any science journalist would rejoice at the revelation of aliens on Earth. It would be the story of a lifetime. So it’s not surprising that a former Israeli space official’s claim that a Galactic Federation is known to the U.S. government has made a few headlines and trended on Twitter. Of course, most science journalists […] 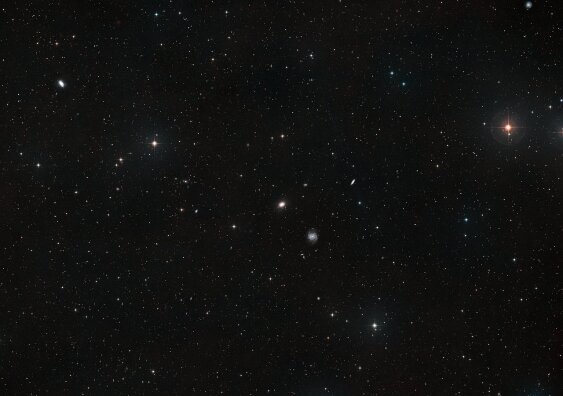 A ground-based view of the sky around the galaxies NGC1052-DF4 and NGC1052-DF2 – another galaxy with little to no dark matter. NGC1052-DF2 is next on Dr Montes’ list of galactic mysteries to solve. Photo: ESA/Hubble, NASA, Digitized Sky Survey 2. Credit: Davide de Martin A faraway galaxy with almost no dark matter has threatened to […] 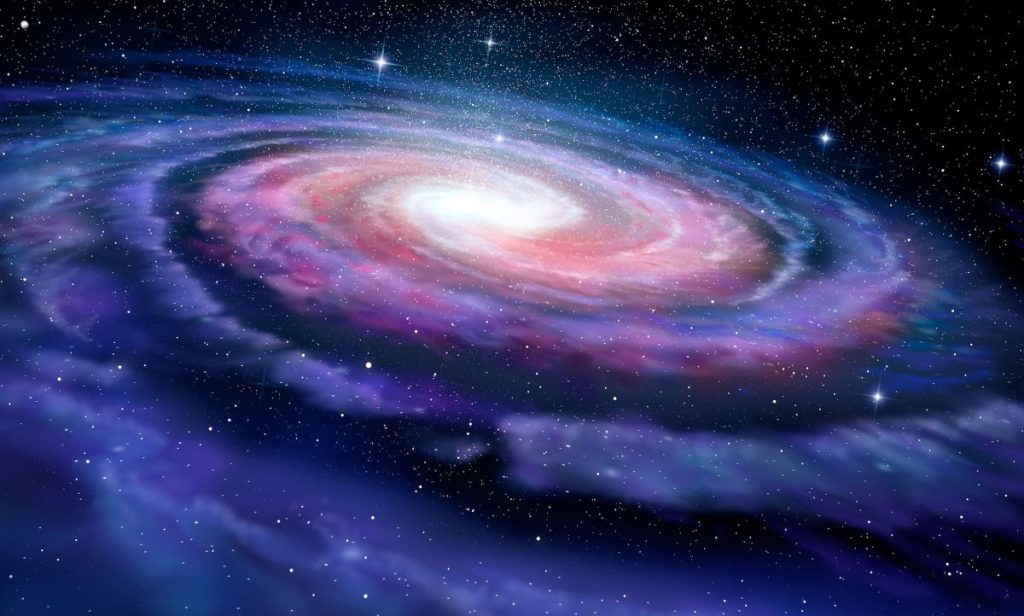 The search for dark matter – an unknown and invisible substance thought to make up the vast majority of matter in the universe – is at a crossroads. Although it was proposed nearly 70 years ago and has been searched for intensely – with large particle colliders, detectors deep underground and even instruments in space – it is still […]