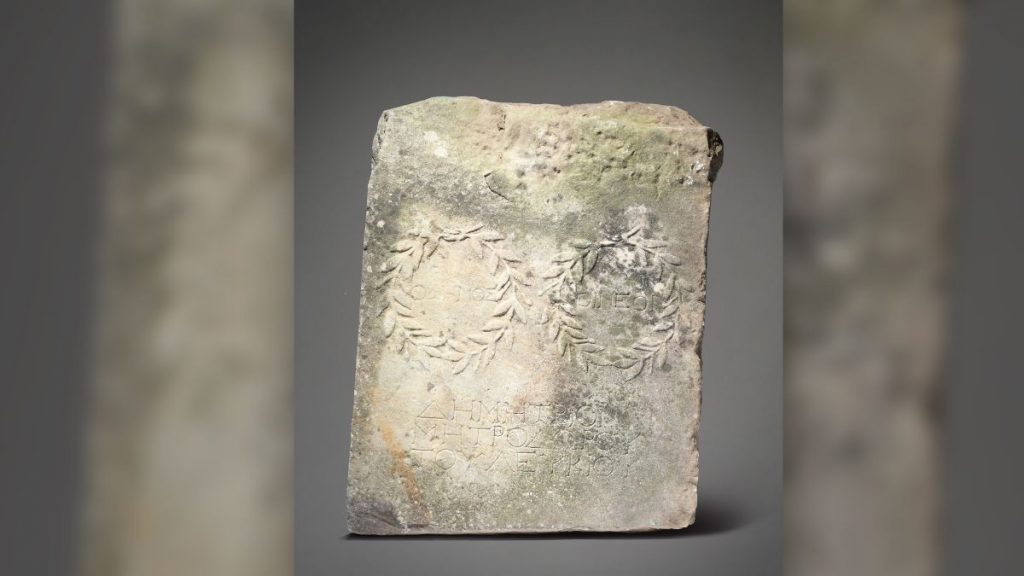 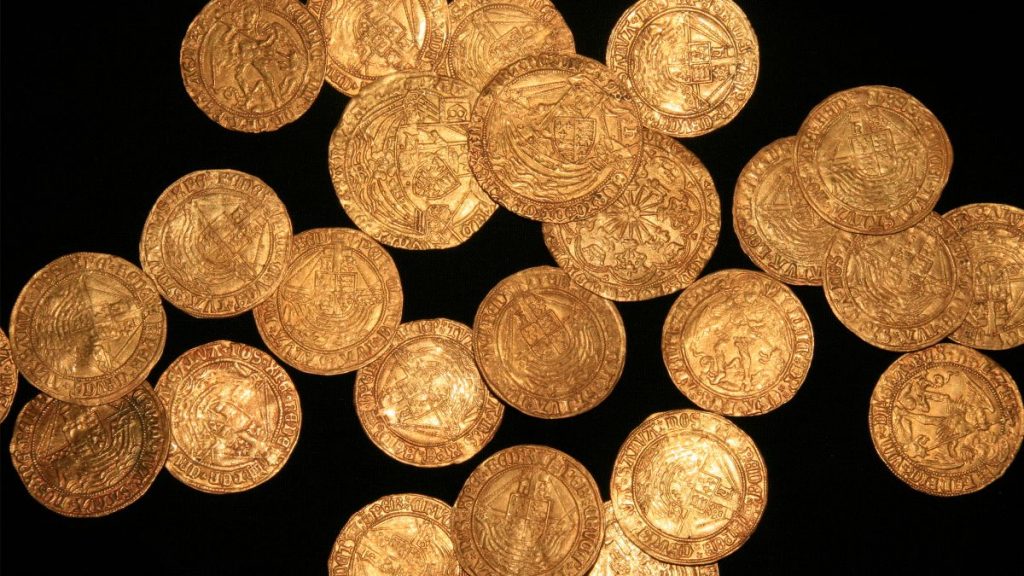 A family in England was weeding their garden when they unearthed a valuable treasure — a buried hoard of gold coins dating back to the 1400s, depicting English monarchs from Edward IV to Henry VIII.  The hoard — a stash of 63 gold coins and one silver coin — contains money minted over a period […]