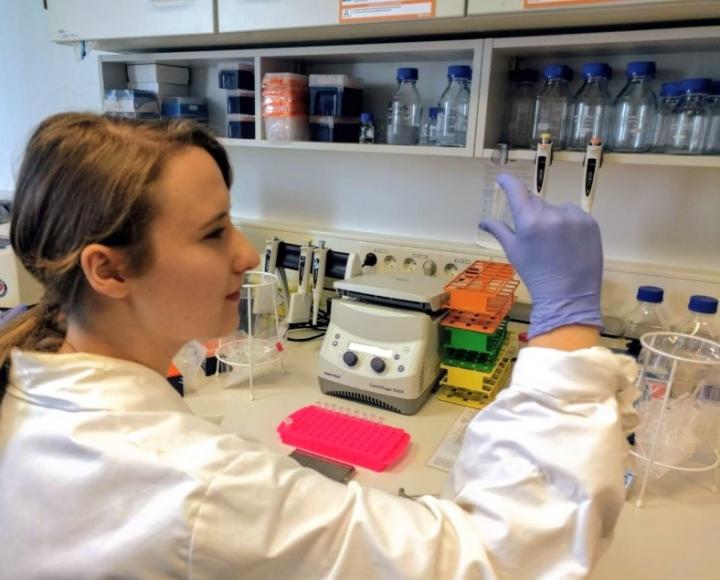 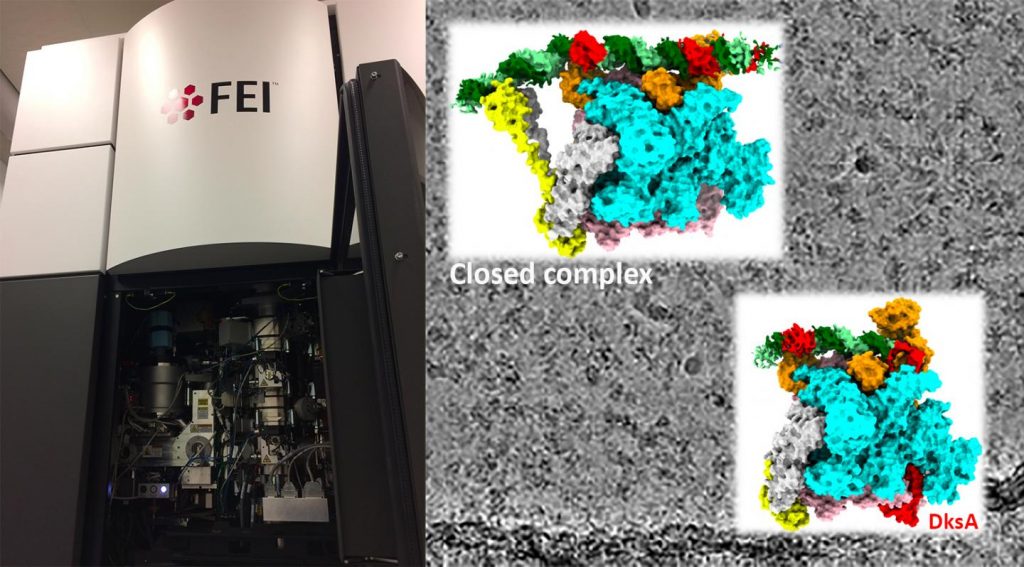 IMAGE: Meta-Apo algorithm improves 16S-based microbiome diagnoses view more  Credit: JING Gongchao A new algorithm may reduce the need for expensive, time-consuming whole-genome sequencing computations to understand how a microbiome functions. A team led by JING Gongchao of the Qingdao Institute of BioEnergy and Bioprocess Technology (QIBEBT) of the Chinese Academy of Sciences (CAS) and SU […] 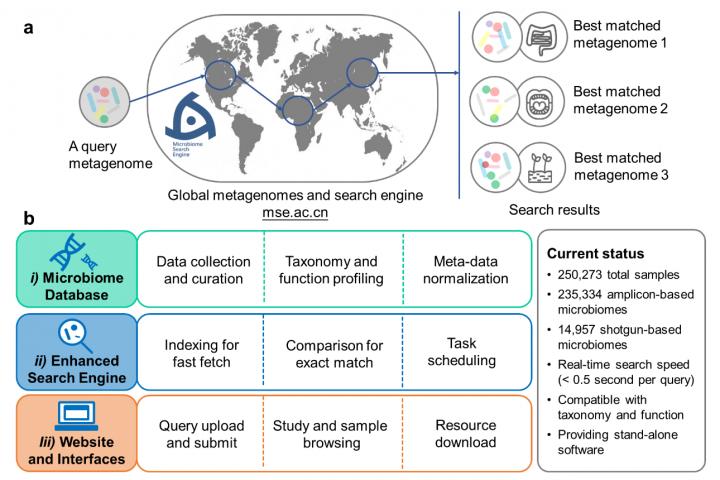 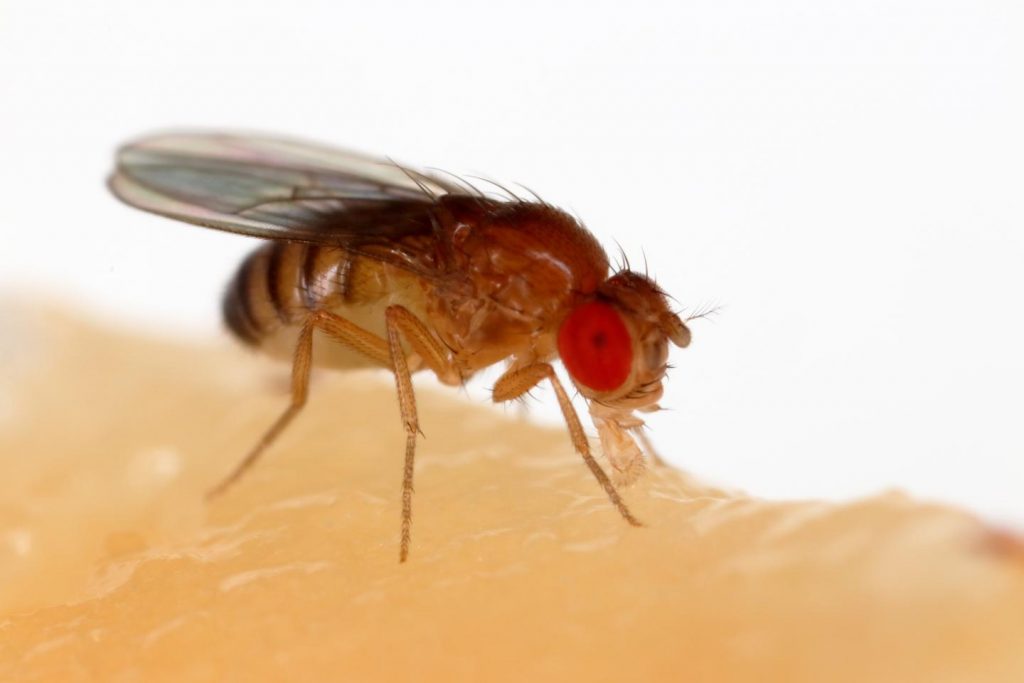 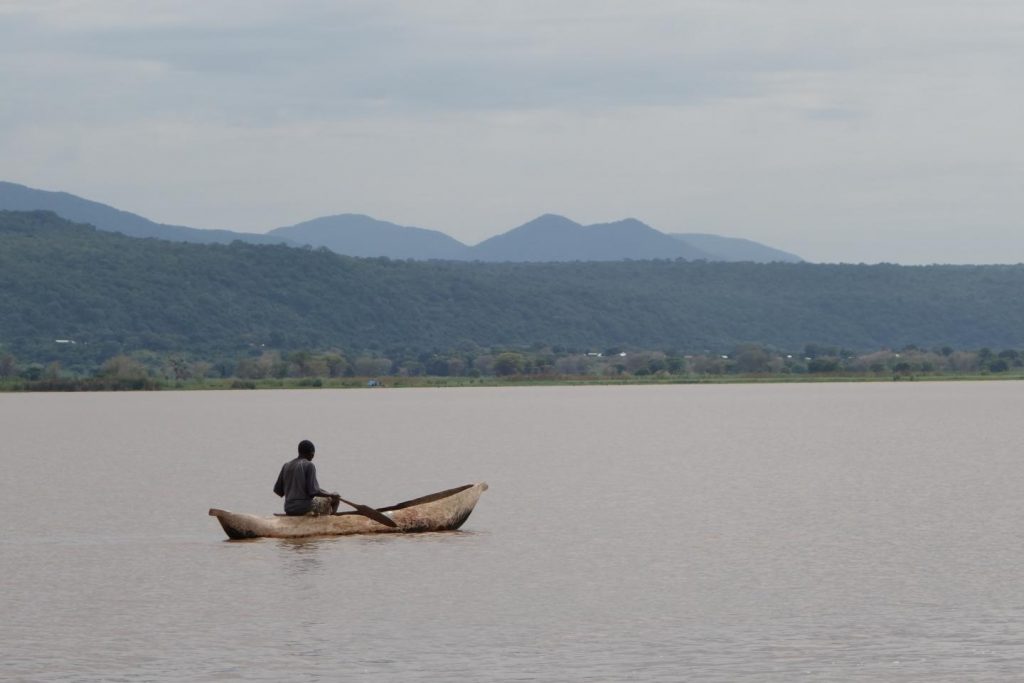 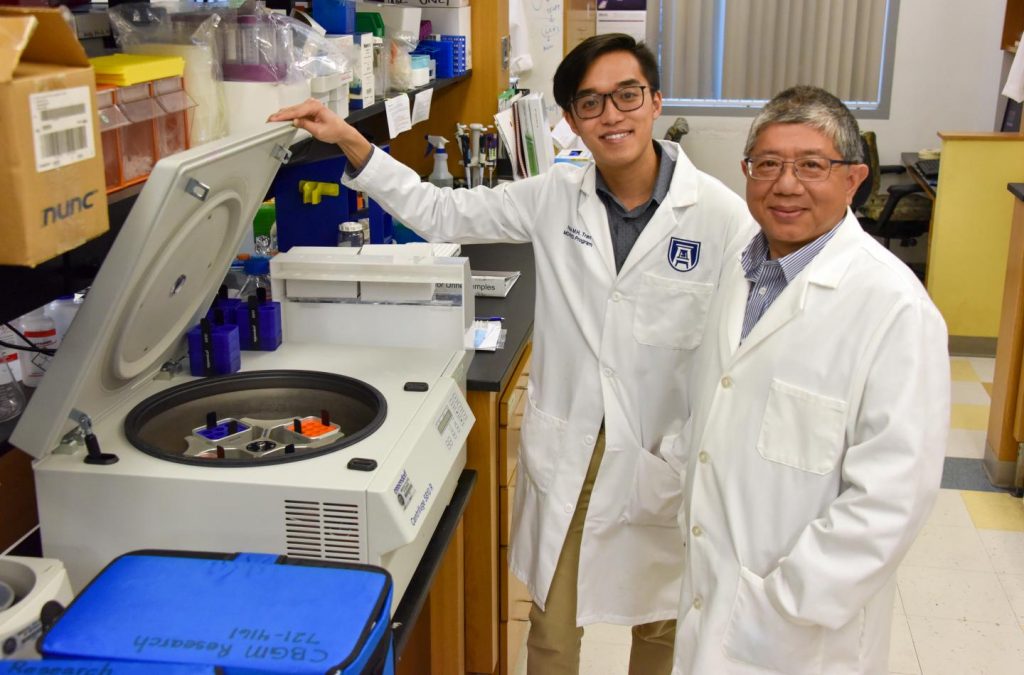 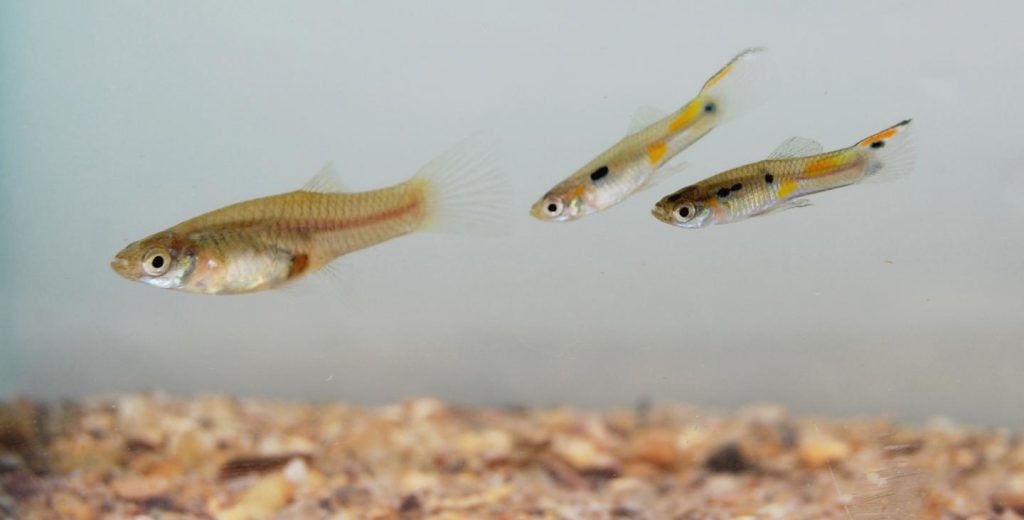