Tortoise refugees with the highest genetic variation are far more likely to survive conservation translocation than tortoises whose genetic diversity is lower, according to a new study. The findings suggest that translocation efforts should account for genetic variation when selecting target individuals rather than focusing solely on those determined to be most geographically or genetically […] 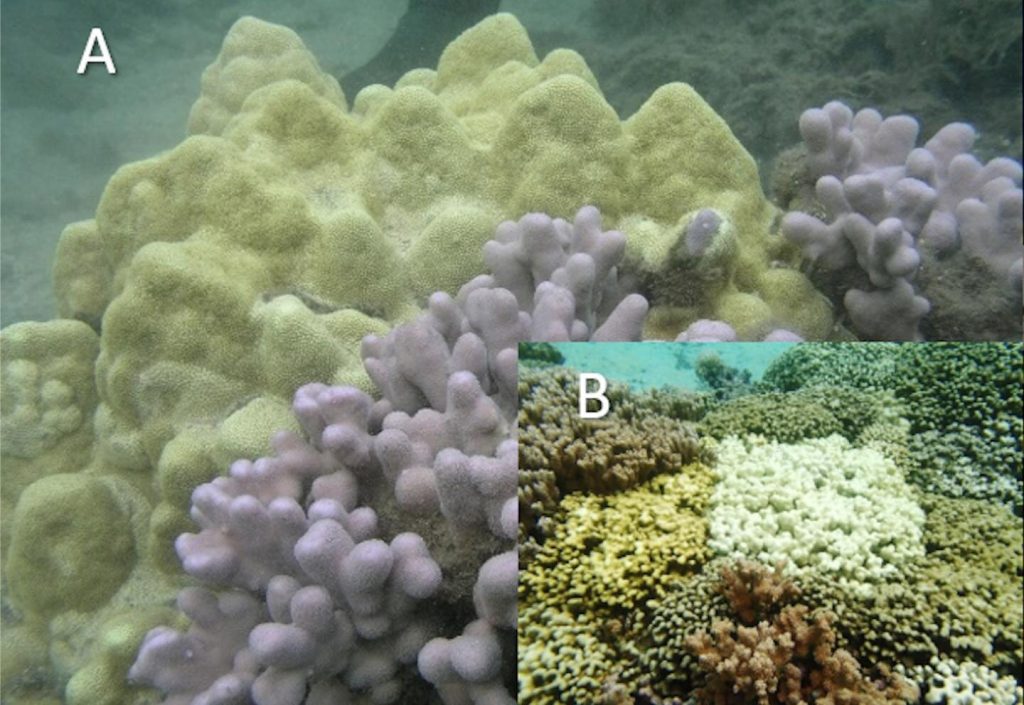