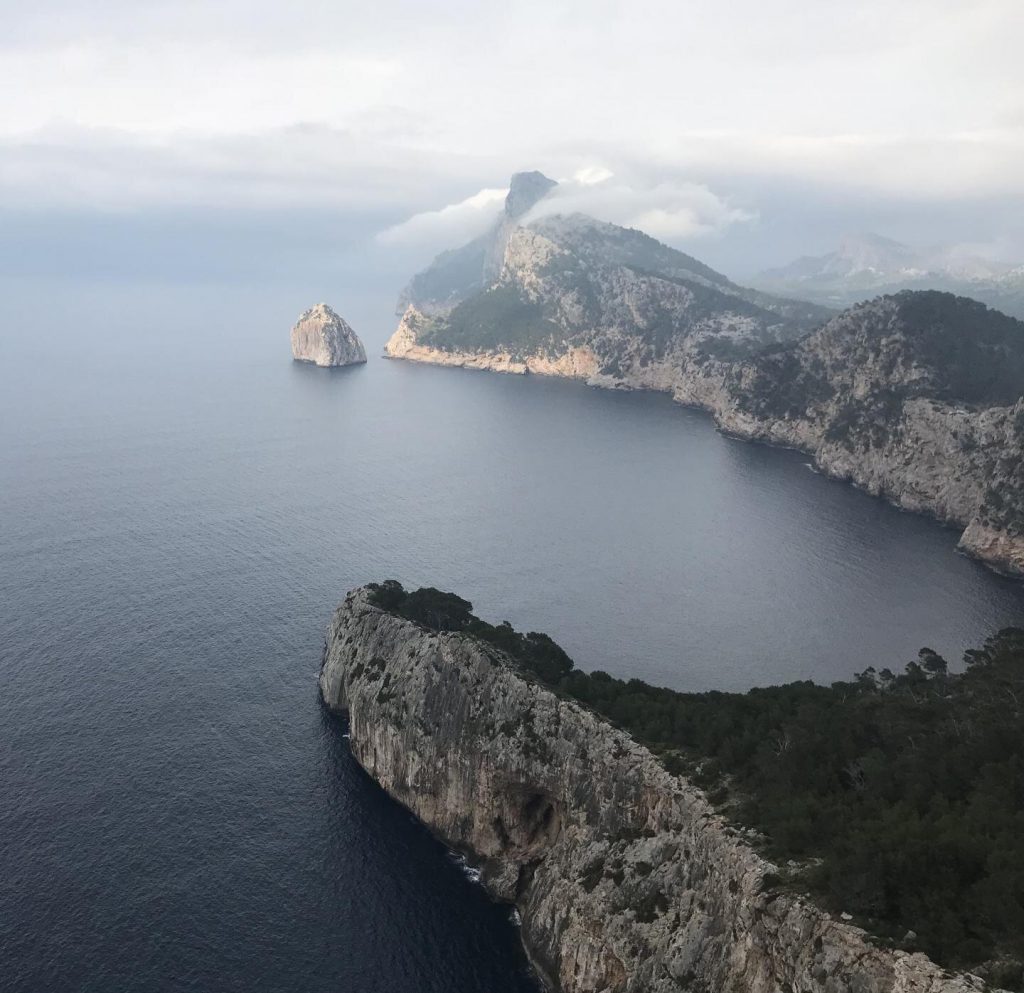 An aerial photograph of the carbonate coastal morphology in Mallorca. Credit: University of South Florida The pressing concern posed by rising sea levels has created a critical need for scientists to precisely predict how quickly the oceans will rise in coming centuries. To gain insight into future ice sheet stability and sea-level rise, new research […]

Geoscientists use zircon to trace origin of Earth’s continents 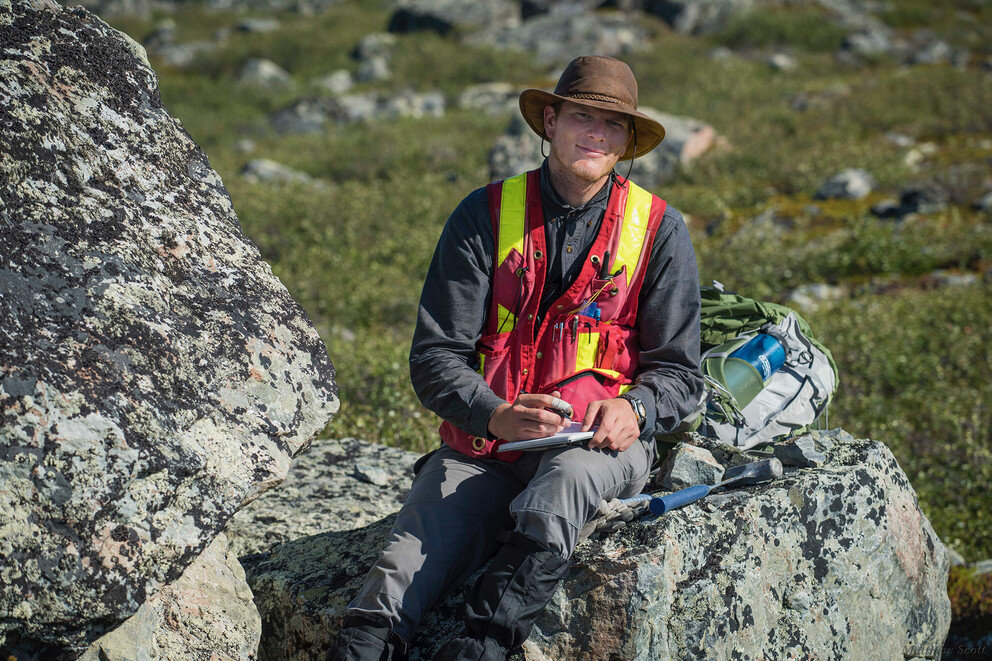 Jesse Reimink, assistant professor of geosciences at Penn State, is among a team of researchers to use the mineral zircon to help understand how the Earth’s continents formed billions of years ago. Credit: Penn State Geoscientists have long known that some parts of the continents formed in the Earth’s deep past, but the speed in […] 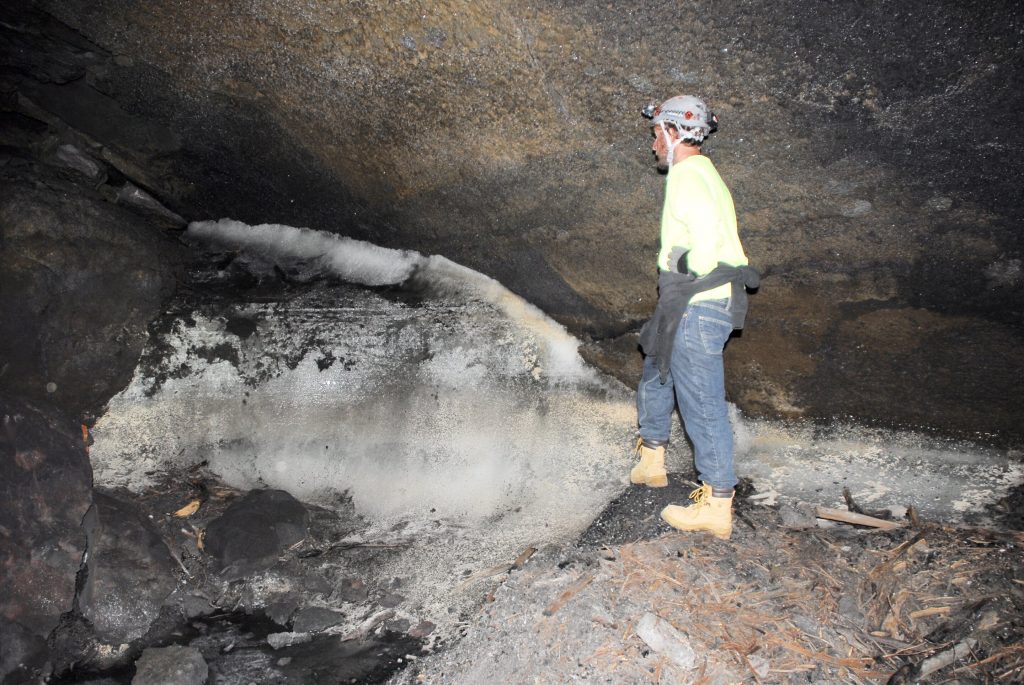 Making a Place for the Next Generation of Geoscientists 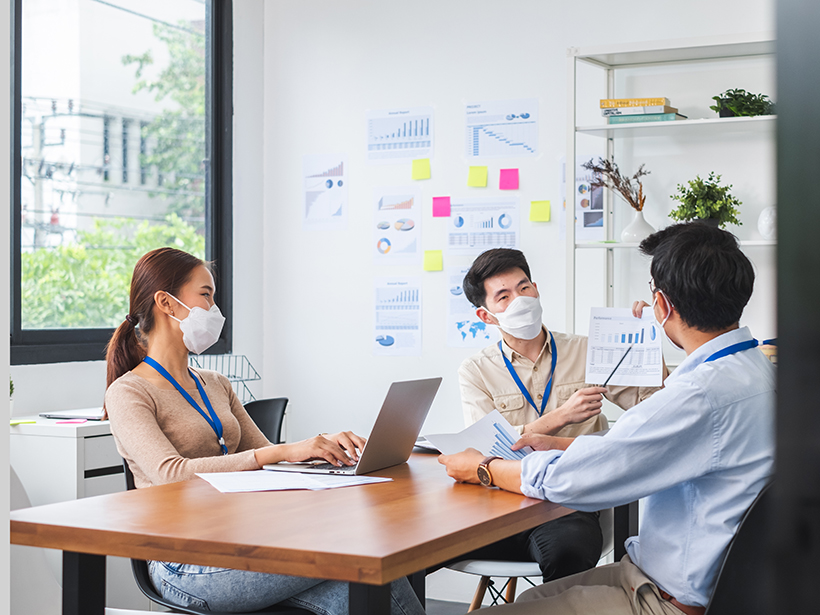 The COVID-19 pandemic has drastically slowed productivity and progress for many researchers and academics. Negative impacts have affected early-career scientists and underrepresented groups disproportionately and may be long lasting [Maas et al., 2020]. This is particularly true in the Earth sciences, where diversity has made only small strides since the 1970s [Bernard and […]