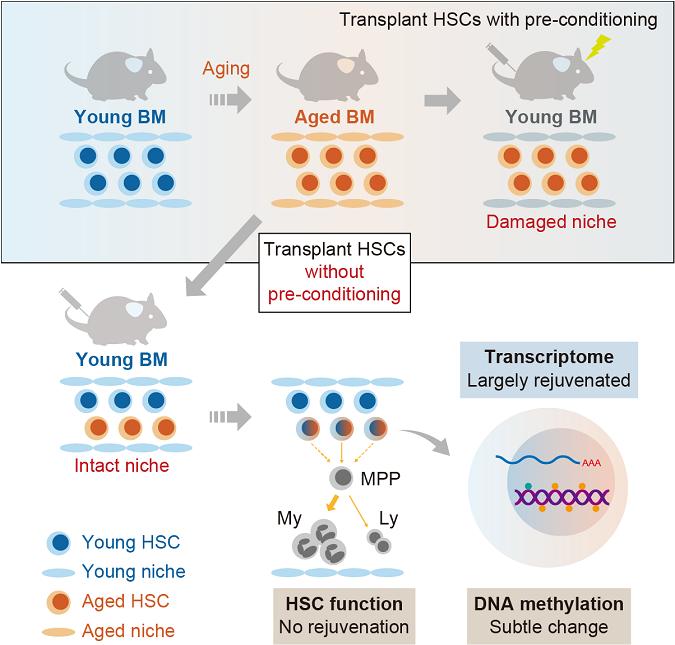 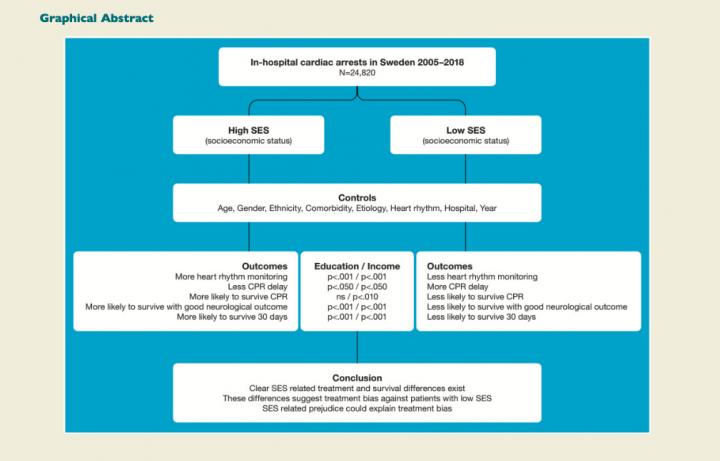 IMAGE: Graphical abstract view more  Credit: European Heart Journal Hospital in-patients from lower socioeconomic backgrounds are less likely to receive prompt cardiopulmonary resuscitation (CPR) after their hearts stop beating and less likely to survive than patients from higher socioeconomic backgrounds. These are the findings of a new study in over 24,000 patients in Sweden, published in […]

Scientists show what loneliness looks like in the brain 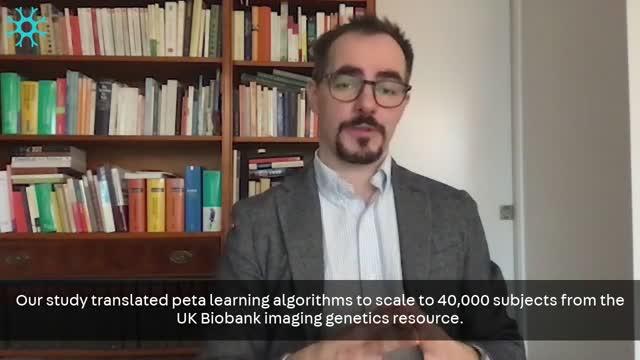 This holiday season will be a lonely one for many people as social distancing due to COVID-19 continues, and it is important to understand how isolation affects our health. A new study shows a sort of signature in the brains of lonely people that make them distinct in fundamental ways, based on variations in the […]