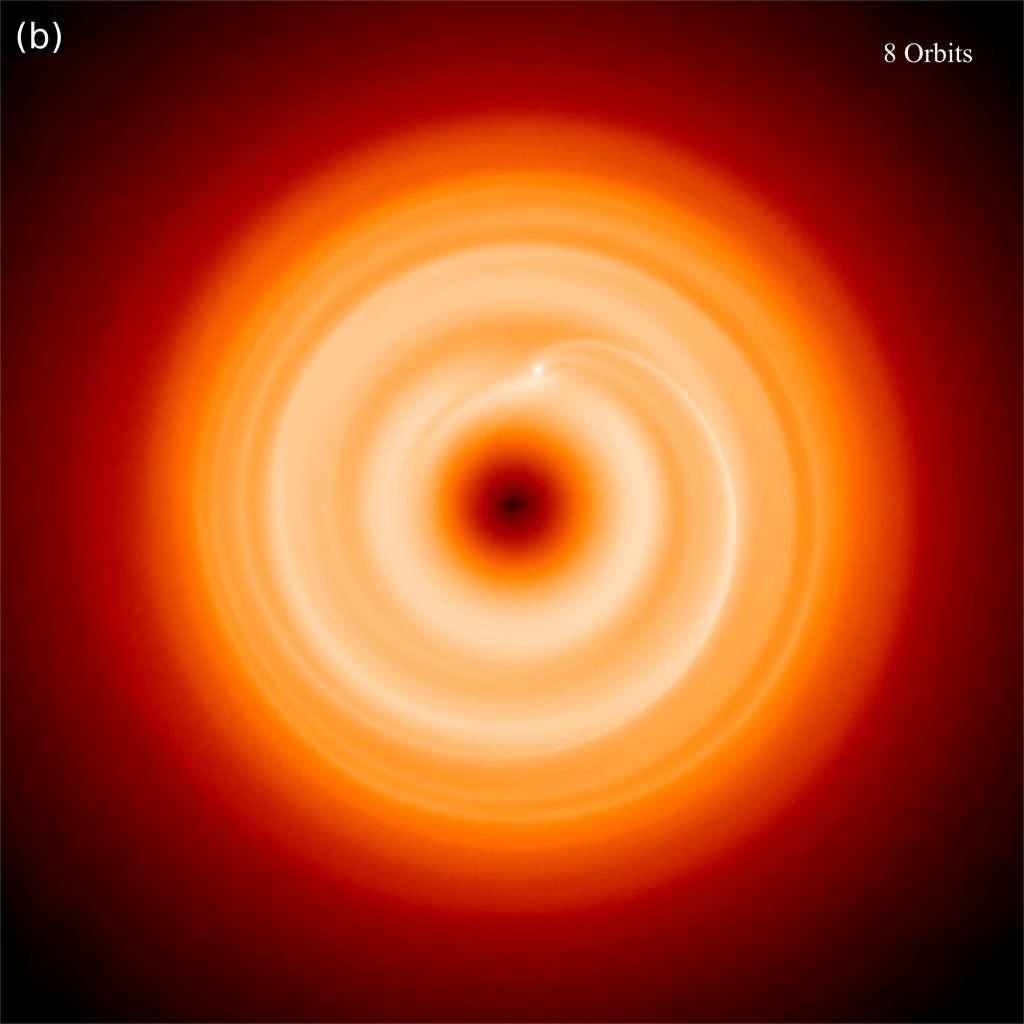 Protoplanetary disc with an orbiting planet. Credit: University of Warwick Giant planets that developed early in a star system’s life could solve a mystery of why spiral structures are not observed in young protoplanetary discs, according to a new study by University of Warwick astronomers. The research, published today in the Astrophysical Journal Letters andpart […]

Cannibalism in the womb may have helped make megalodon sharks giants 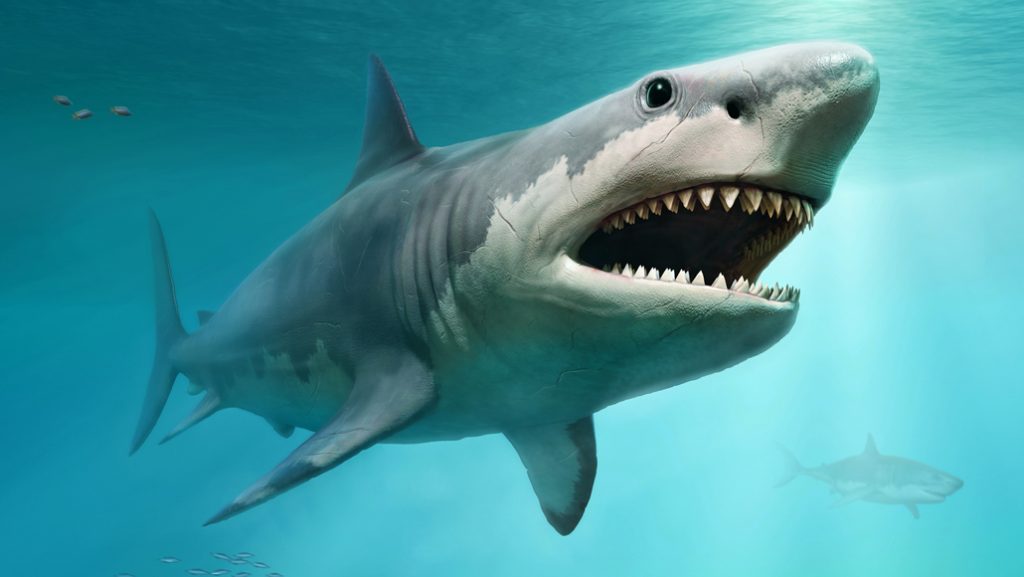 The largest sharks ever to hunt in Earth’s oceans may have gotten so big thanks to their predatory behavior in the womb, scientists report October 5 in Historical Biology. The idea emerged from a study that first analyzed the sizes and shapes of modern and ancient shark teeth, using those data to estimate body sizes […]