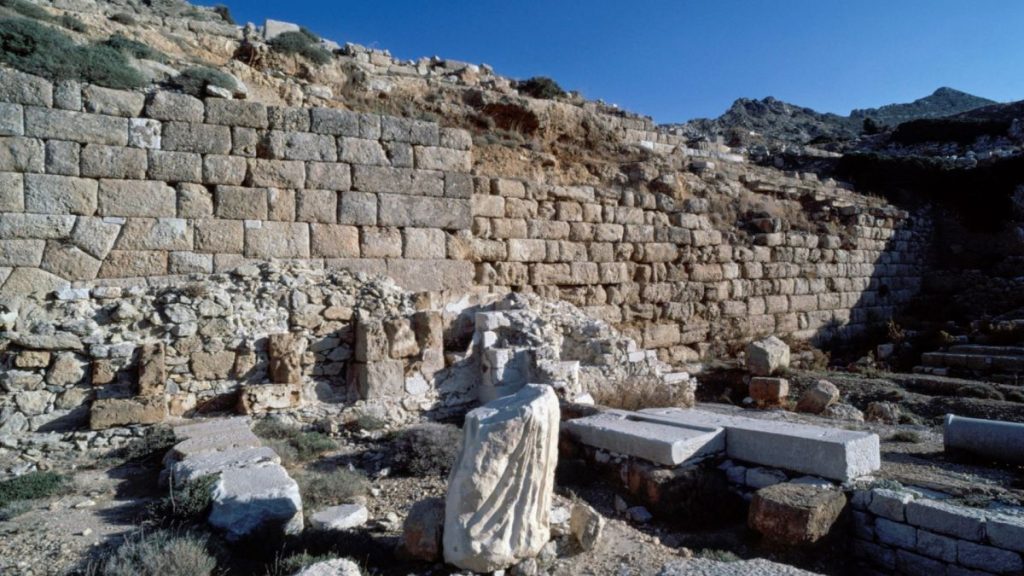 An ancient temple used by cult followers of a Greek goddess has been found in western Turkey.  A team of Turkish researchers uncovered the 2,500-year-old temple honoring Aphrodite — the ancient Greek goddess of love, beauty, pleasure, passion and procreation — above ground on the Urla-Çeşme peninsula, Turkey’s state-run Anadolu Agency reported earlier this month. […] 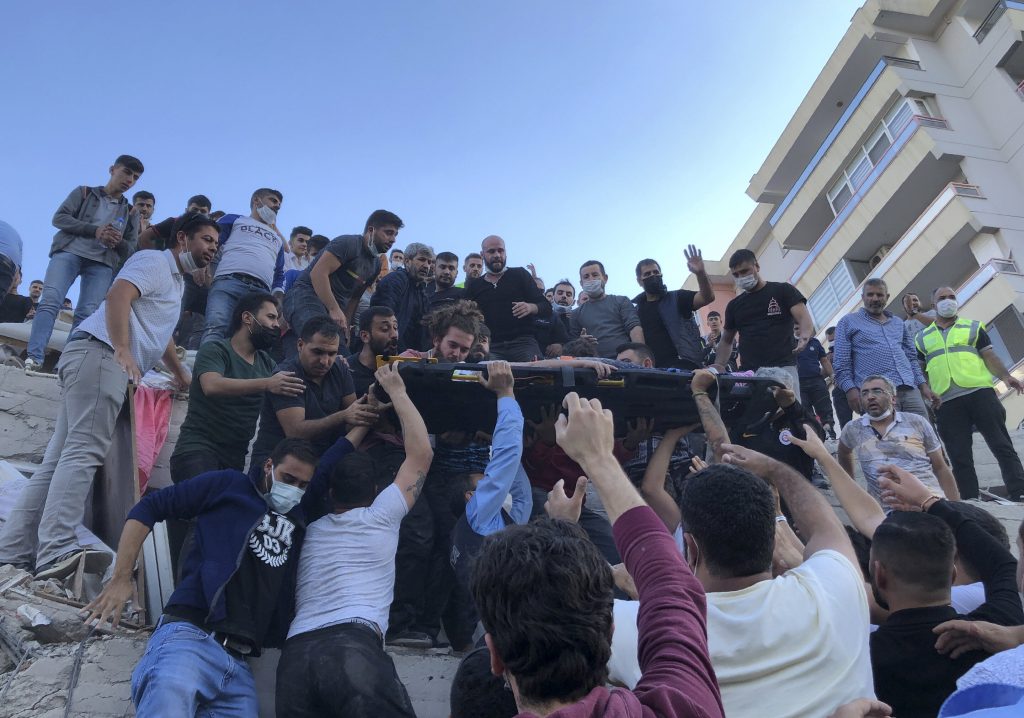