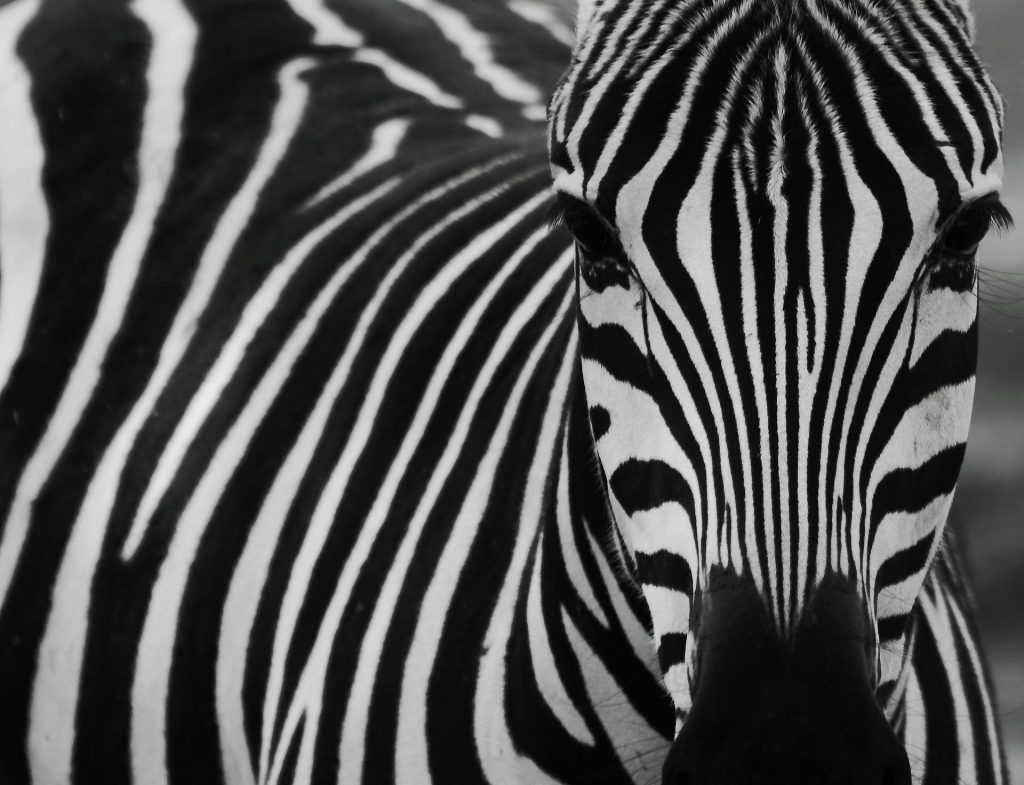 Credit: Pixabay/CC0 Public Domain Dull, featureless camouflage provides better protection from predators than zebra stripes, according to a new study. Biologists explaining the existence of such stripes have proposed the “motion dazzle hypothesis”, which suggests that high-contrast patterns can make it difficult for predators to track a moving target. University of Exeter scientists tested this […]

Not all cats are grey in the dark! — ScienceDaily

Our eyes are sensitive to only three spectral color bands (red, green, blue), and we all know that we can no longer distinguish colors if it becomes very dark. Spectroscopists can identify many more colors by the frequencies of the light waves, so that they can distinguish atoms and molecules by their spectral fingerprints. In […]