Freshened Groundwater in the Sub-seafloor

Offshore freshened groundwater (OFG) is water hosted in sediments and rocks below the seafloor. It can be found offshore of most continents around the world and could possibly become a source of potable water for human populations living near the coast. A recent article in Reviews of Geophysics describes a range of geochemical, […] 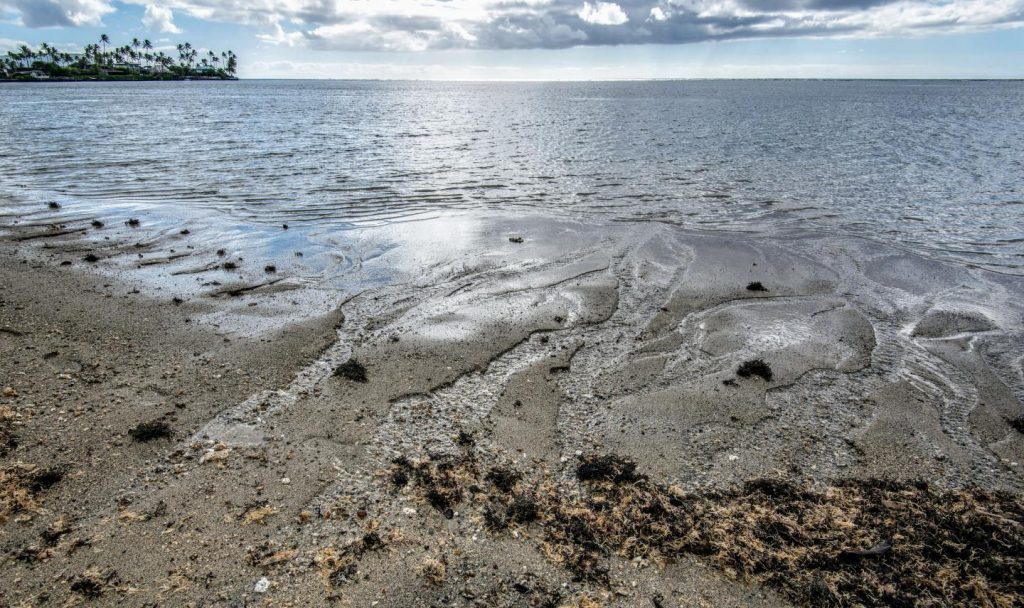 To ensure that California’s groundwater is sustainably managed in the future and over the long-term, current state definitions of what constitutes groundwater may need to be revised, according to research published this week in PNAS. A McGill University-led research team has analyzed big data of more than 200,000 groundwater samples taken from across the state […]

The exchange of fresh water between a river and its floodplain can be altered by evaporation by lowering the water table and by increasing salt concentration. The rate of evaporation is affected by atmospheric demand for water, which is anticipated to increase with climate warming. America et al. [2020] use a numerical modeling […] 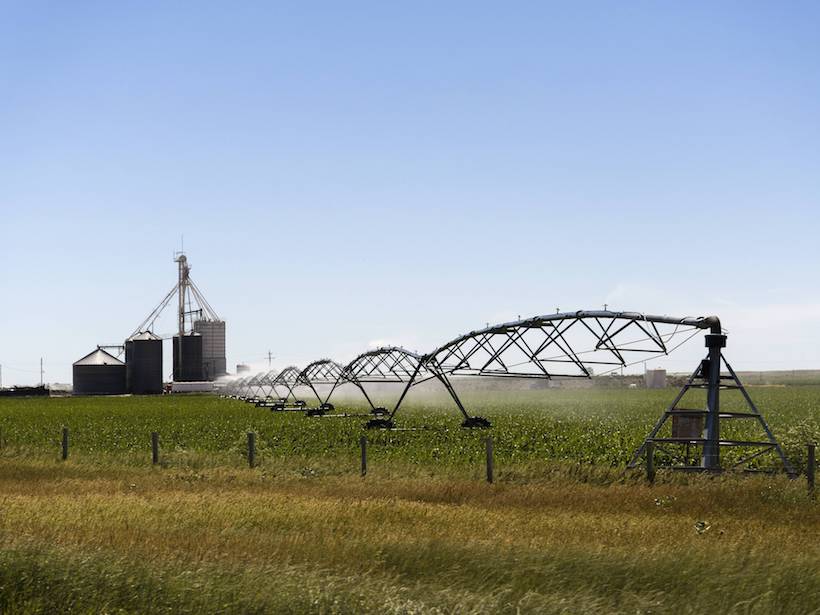