In a new report from the Microbiology Society, experts from around the UK explain the desperate need for long-term and ambitious funding for surveillance and research into antimicrobial resistance (AMR). The next pandemic is likely to be associated with antimicrobial resistance, they say, and improved surveillance systems to monitor the evolution of AMR over time […] 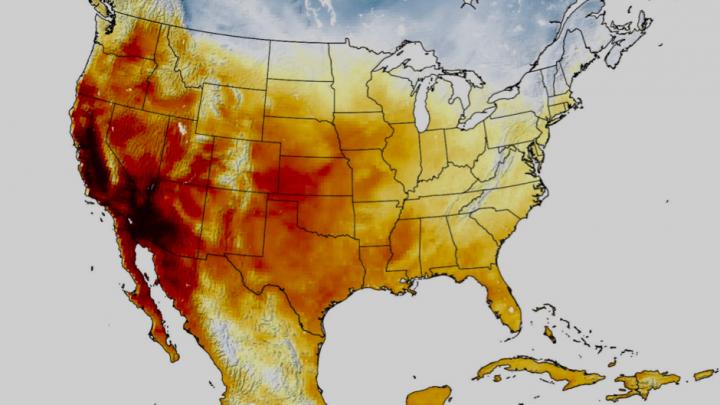 Mammals, birds and amphibians worldwide have lost on average 18% of their natural habitat range as a result of changes in land use and climate change, a new study has found. In a worst-case scenario this loss could increase to 23% over the next 80 years. The study, published today in the journal Nature Communications, […]