One of Serial 1’s Rush/Cty e-bikes. (Rob Verger /) On a recent misty day in Manhattan, I hit 26 miles per hour or so on one of Harley-Davidson’s new e-bikes. I was on a bike trail on the west side of the island, a stretch of path that was either flat or slightly downhill. I […]

Harley’s first electric bicycle stands out with its retro style 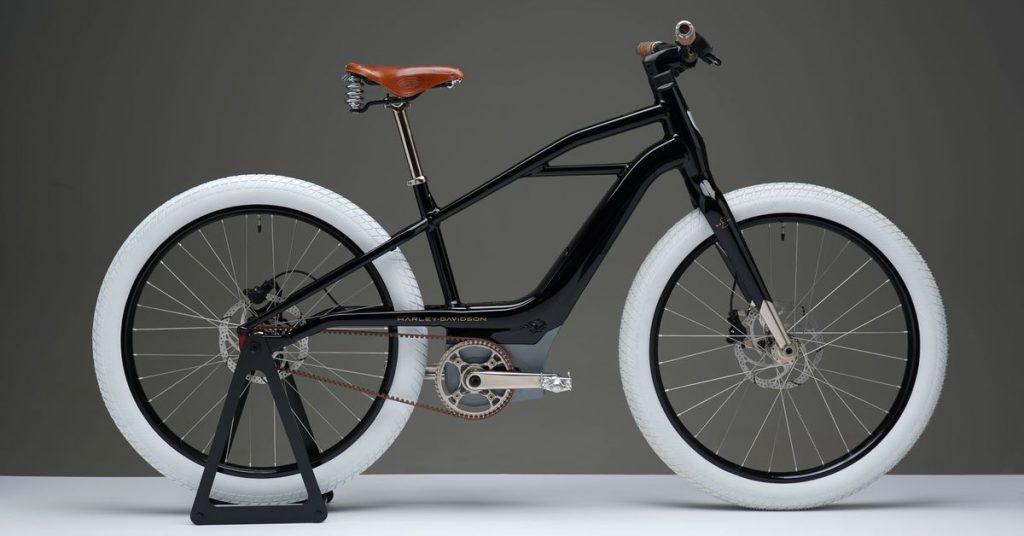 Serial 1 prototype eBicycle fashioned as a tribute to the original Harley-Davidson motorcycle known as ‘Serial Number One.’ (Serial 1 /) Harley’s electric motorcycle, the Live has been on the market for some time now, and its first official electric bicycle drops early next year. Serial 1 is division of Harley-Davidson dedicated to e-bikes and […]