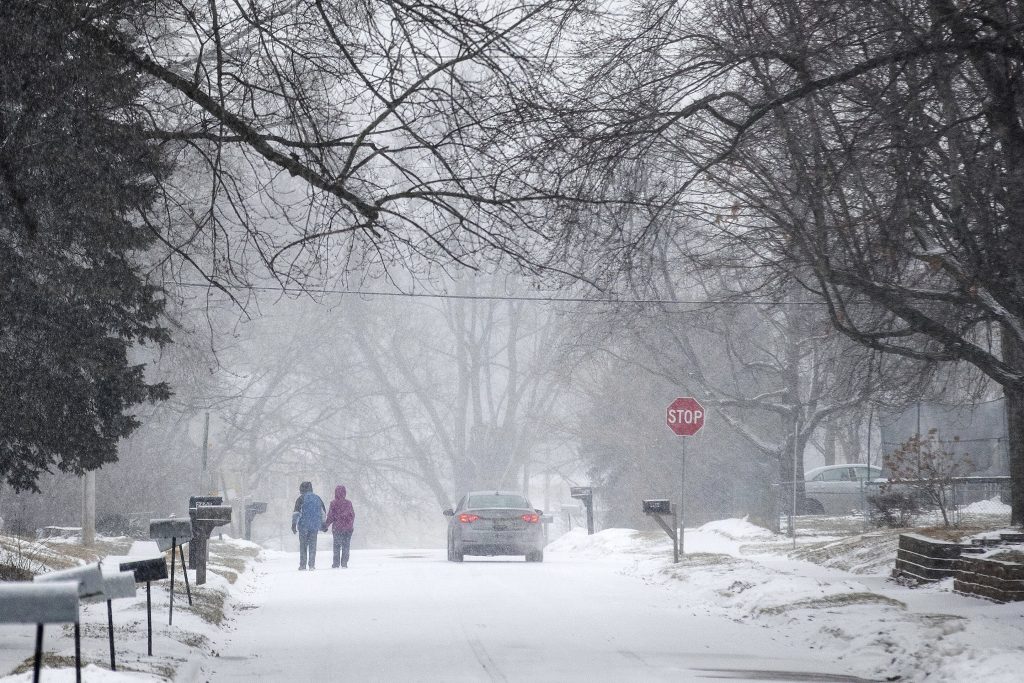 Helium nuclei at the surface of heavy nuclei discovered — ScienceDaily

The experiment was performed at the Research Center for Nuclear Physics (RCNP) in Osaka. The research team, lead by scientists from TU Darmstadt and the GSI Helmholtz Center for Heavy-Ion Research, and from the RIKEN Nishina Center for Accelerator-Based Science, discuss the new findings in a contribution to the latest issue of the journal Science. […]

Scientists in Bangalore, India have found toxic levels of four heavy metals, chromium, nickel, cadmium and lead, in crops and vegetables grown on soil irrigated with water from six lakes in the city, reports a study published December in Current Science. According to the study, the 17 lakes in and around Bangalore, a bustling city […] 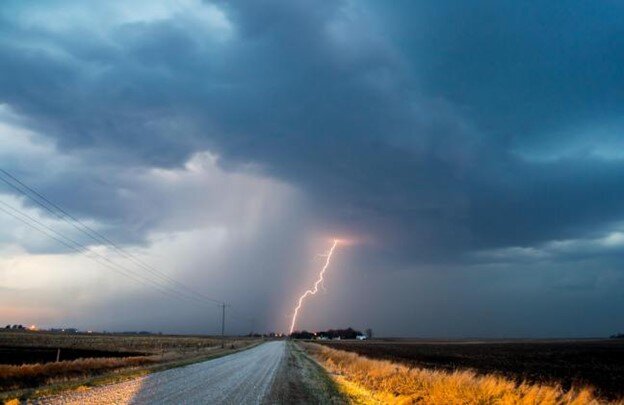 Intense rainfall drives a significant portion of nitrogen runoff from agricultural fields. Credit: NOAA Heavy rain events that occur only a few days a year can account for up to one-third of the annual nitrogen runoff from farmland in the Mississippi River basin, according to a new study by Iowa State University scientists. The U.S. […] 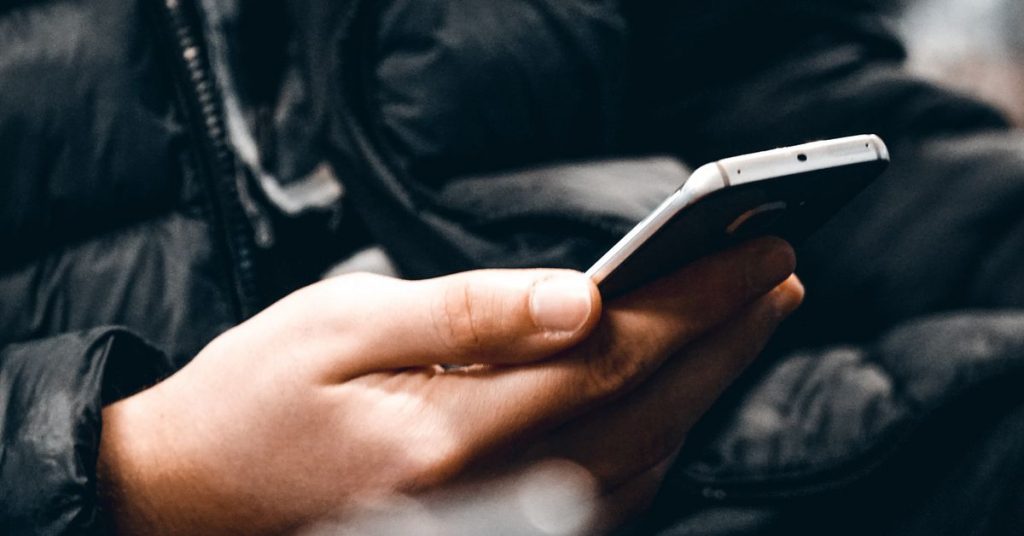 In a new study, psychologists found that consuming multiple forms of media often can later have effects on memory. (Unsplash/) Consuming multiple forms of media simultaneously, like answering an email or scrolling Instagram while watching TV, has become a regular part of daily life. But for the past couple decades, psychologists have been studying the […] 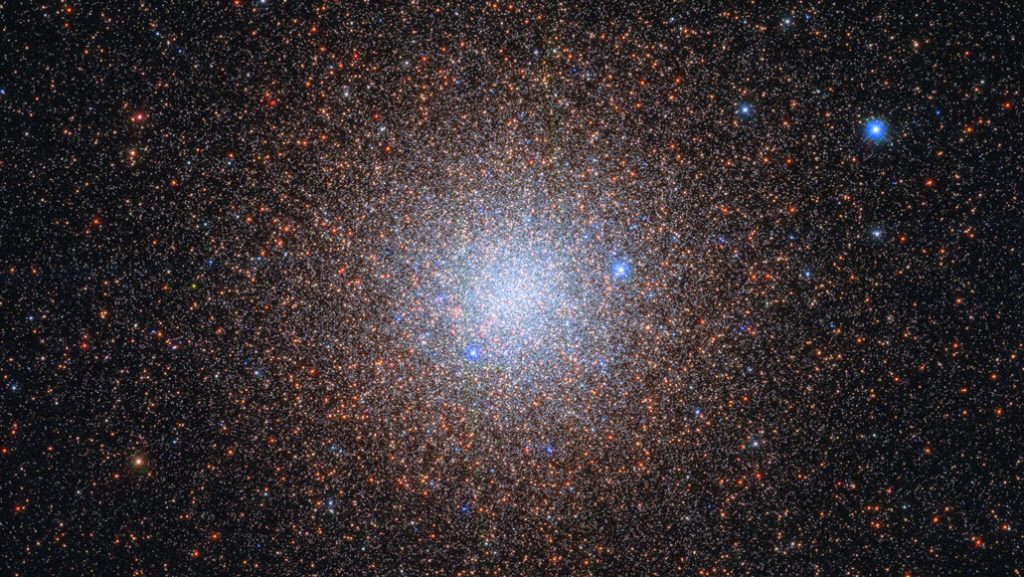 A strange, newly measured clump of stars orbiting the nearby Andromeda galaxy has the lowest level of heavy chemical elements ever seen in one of these mysterious star clusters. Named RBC EXT8, this globular cluster is also surprisingly massive, challenging theories for how such clusters and some galaxies form, astronomers report online October 15 in […]