After decades of work, why don’t we have an HIV vaccine? 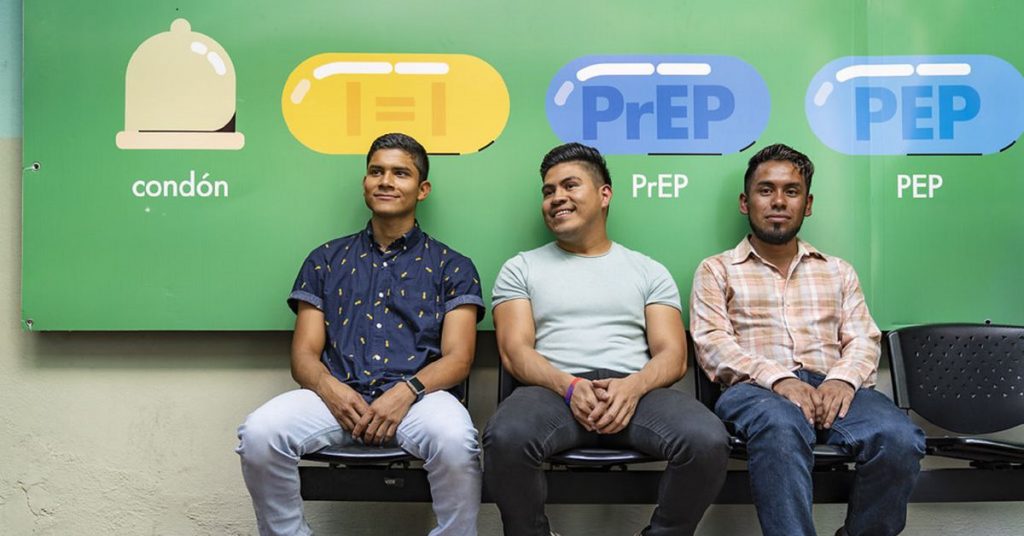 All these tiny breaks in the case could add up over time. “I wouldn’t be surprised if in a decade we have a vaccine with 50 percent protection,” Pulendran says. (That’s on par with the flu shot.) Paired with existing stopgaps, that could be what it takes to outmaneuver the powerful germ—no sci-fi cure-alls required. […] 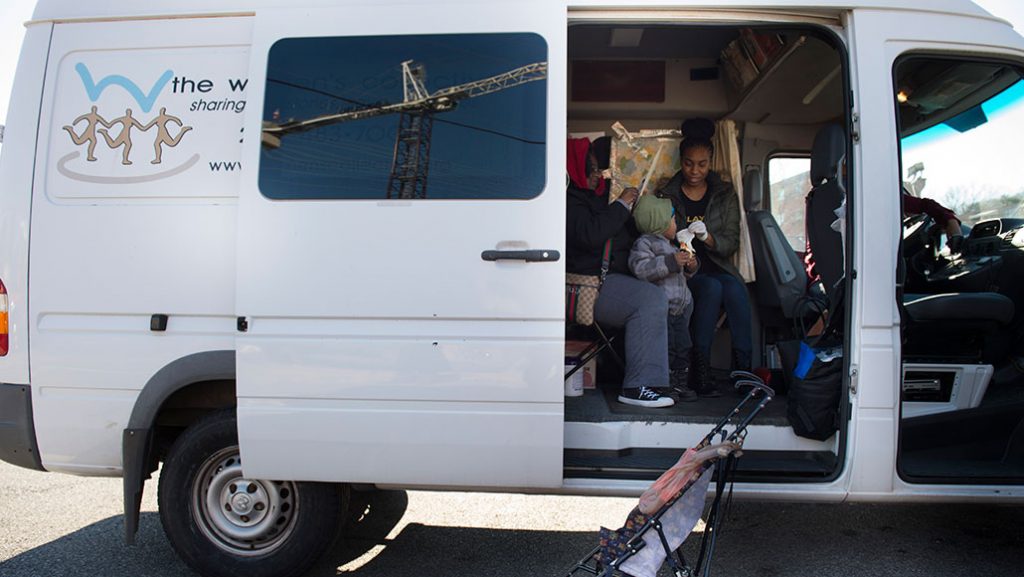 Worldwide, nearly half of new HIV infections among adults in 2019 occurred in women. Yet a long list of obstacles has kept many women from taking advantage of medicine that can prevent an HIV infection. Recent, promising news about a different HIV prevention regimen could help. A long-acting injection of an HIV drug given once […] 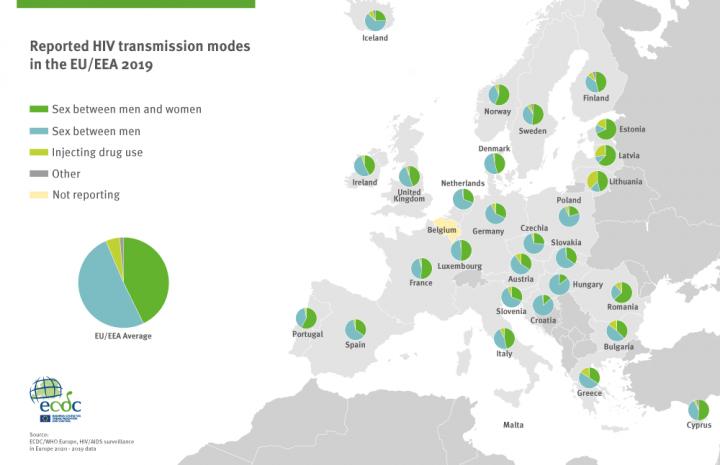 FINDINGS Untreated HIV infection is linked with epigenetic changes that suggest rapid aging. A new study by UCLA researchers shows that antiretroviral therapy given over two years was unable to completely restore age-appropriate epigenetic patterns, leaving patients more susceptible to aging-related illnesses. BACKGROUND This is the first longitudinal study conducted to investigate the contribution of […] 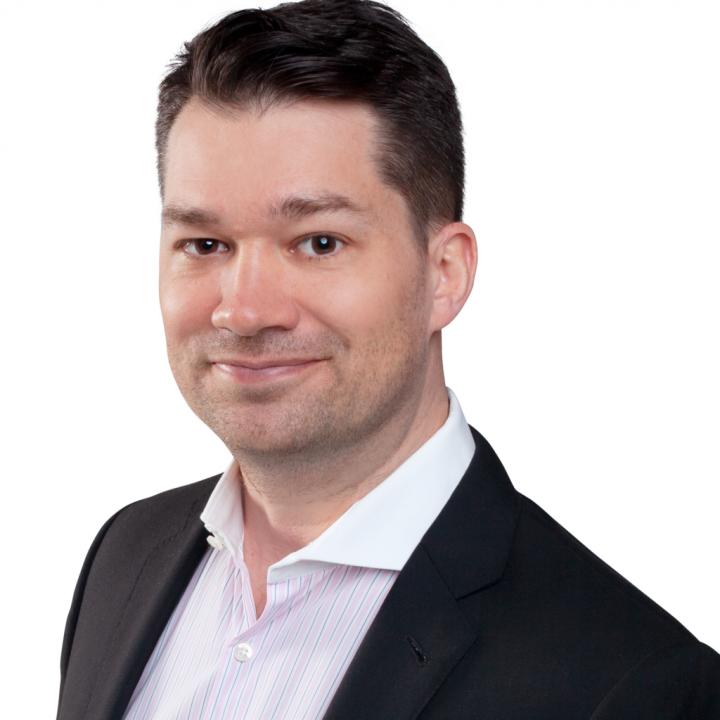 Does HIV hide in your brain? 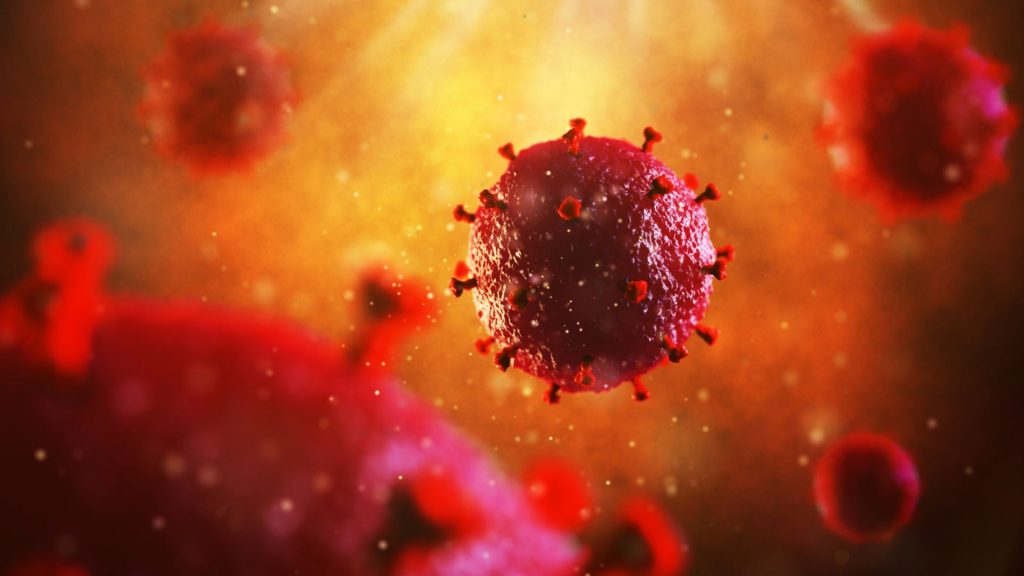 Does the HIV virus live in your brain? Recent research suggest that it might. According to a study in the journal PLOS Pathogens, researchers found that HIV cells can hide in brain cells called astrocytes. Astrocytes make up about 60% of the total cells in our brain. If someone is infected with HIV, then 1% and […]