The most ancient supermassive black hole is bafflingly big 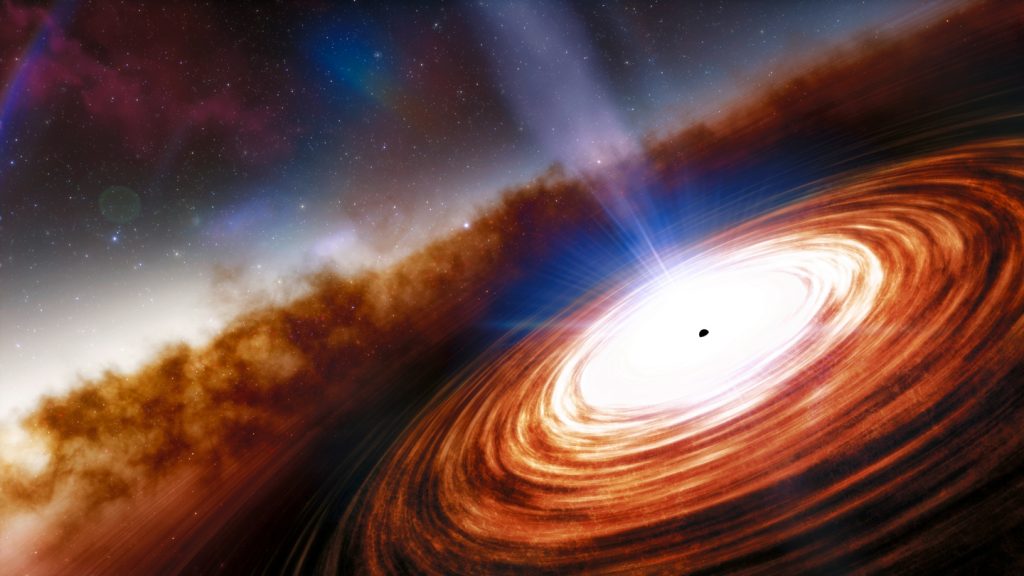 The most ancient black hole ever discovered is so big it defies explanation. This active supermassive black hole, or quasar, boasts a mass of 1.6 billion suns and lies at the heart of a galaxy more than 13 billion light-years from Earth. The quasar, dubbed J0313-1806, dates back to when the universe was just 670 […] 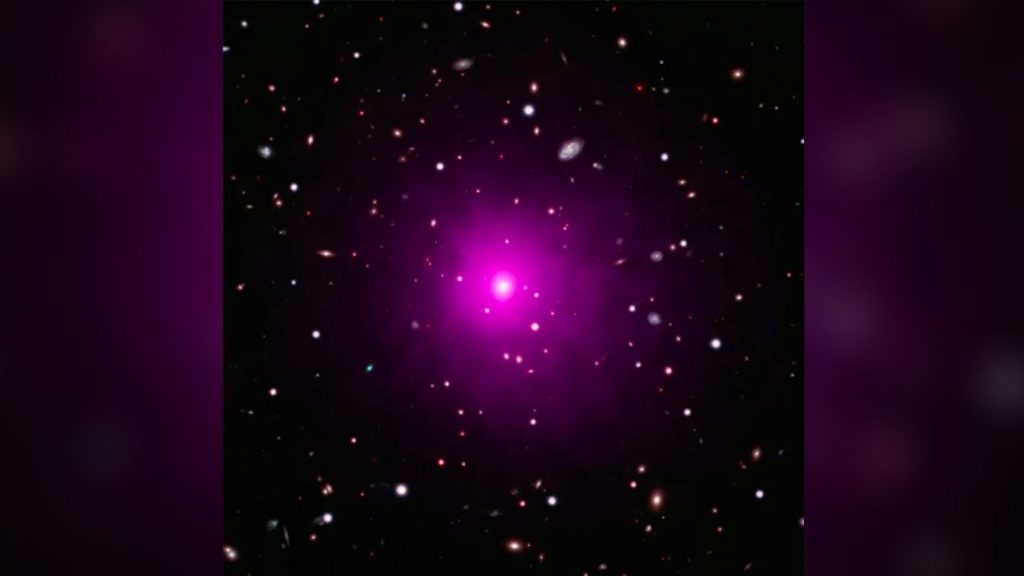 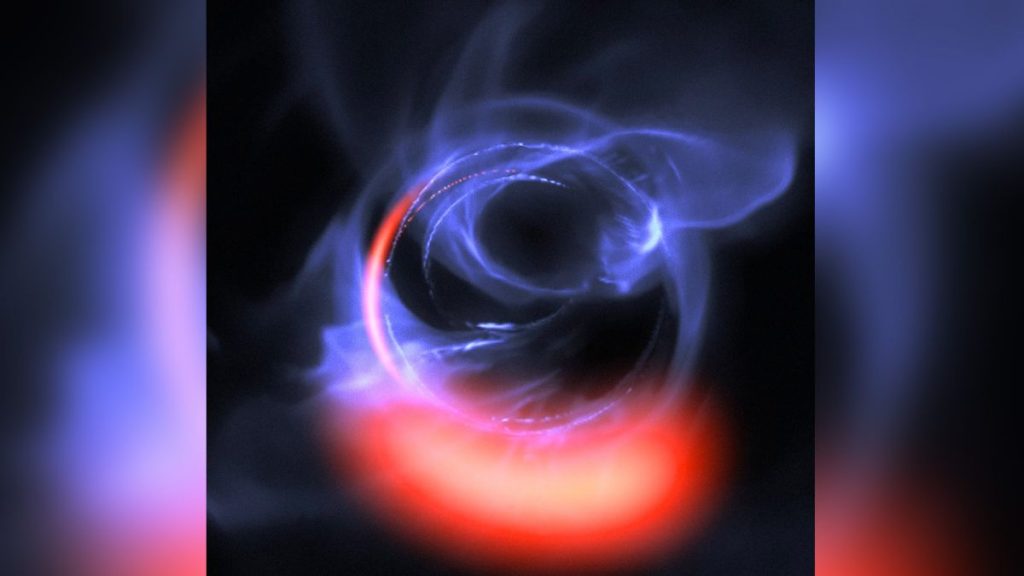 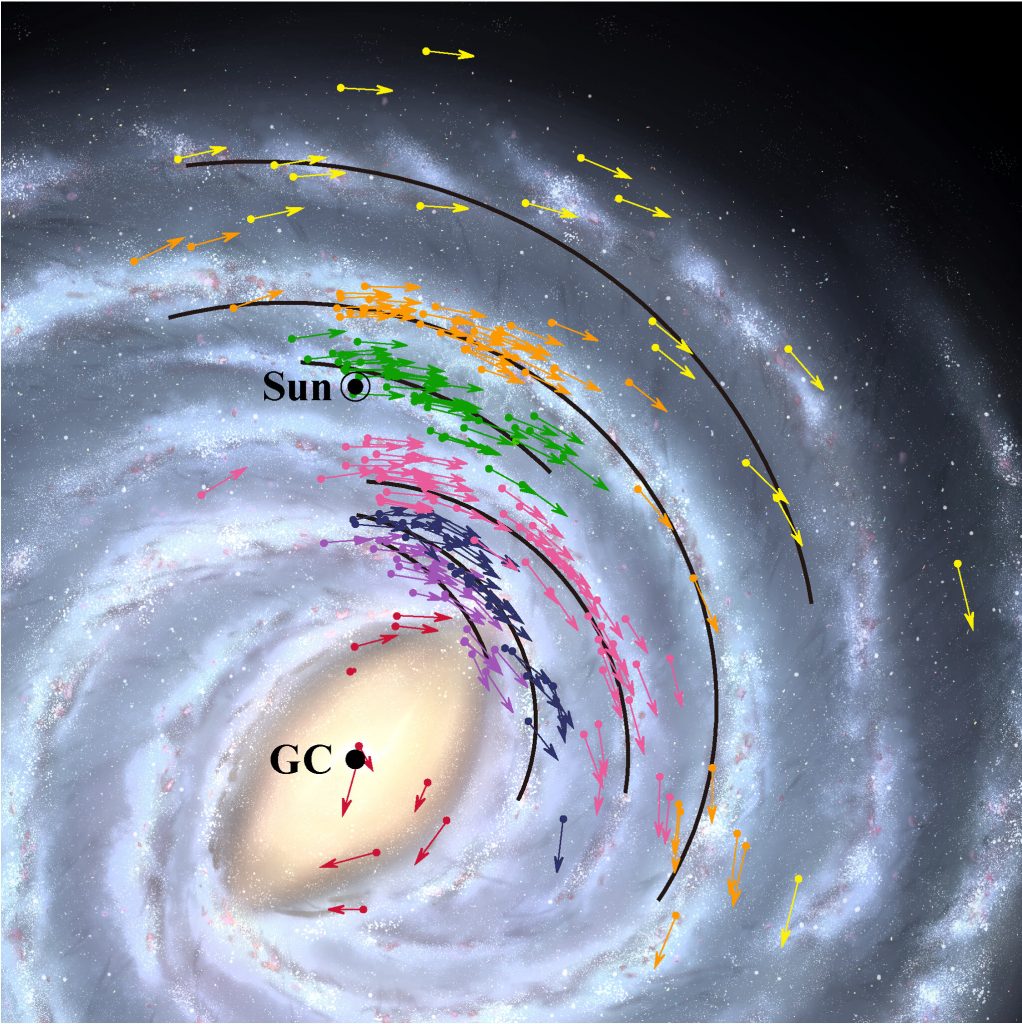 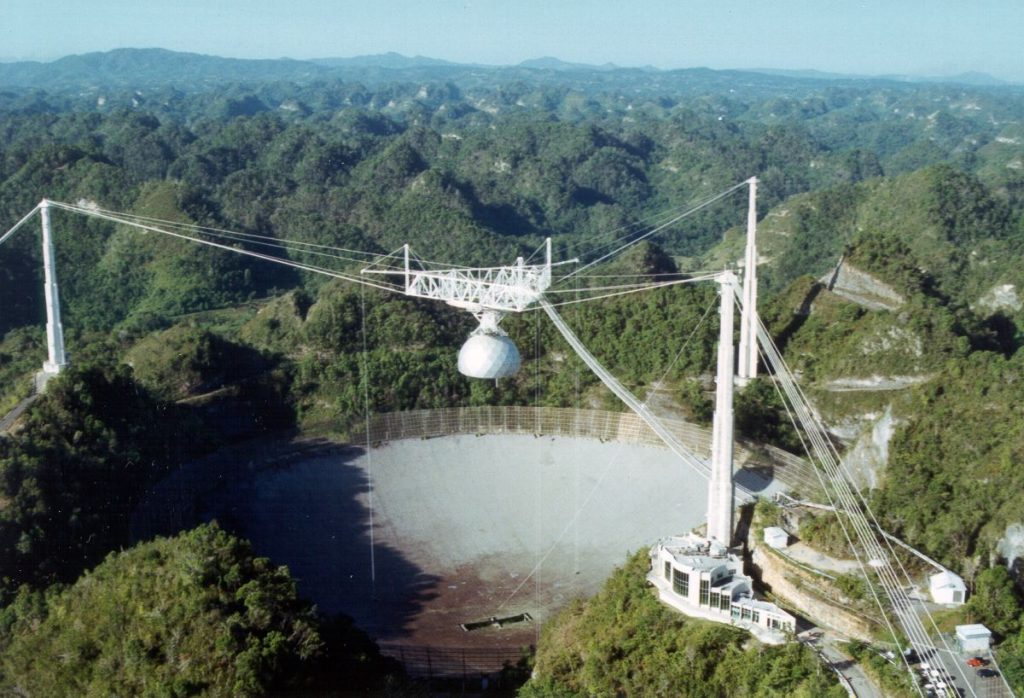 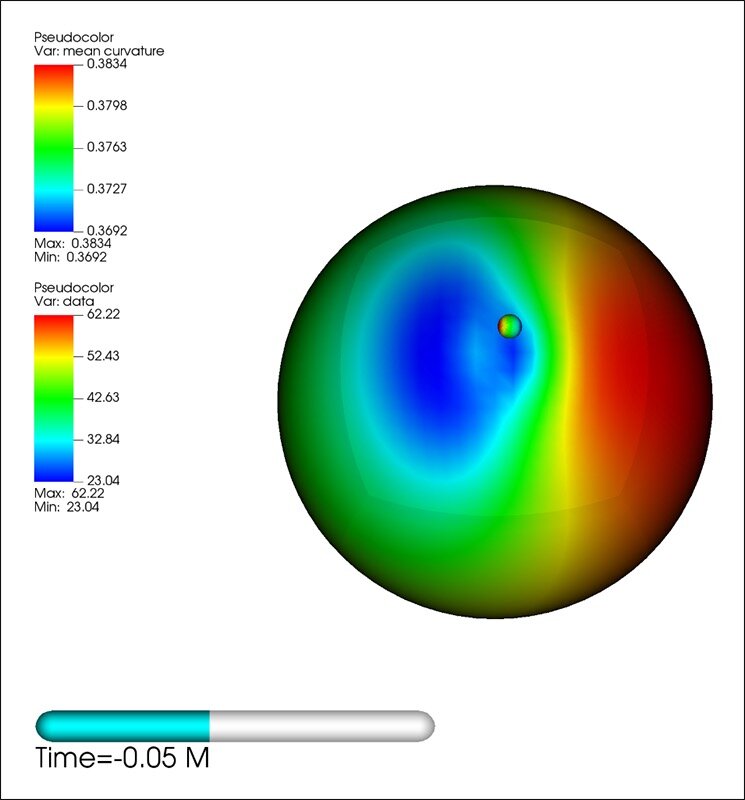 Color map of the curvature on the large black hole horizon generated by the near merging small black hole. Credit: Nicole Rosato Solving the equations of general relativity for colliding black holes is no simple matter. Physicists began using supercomputers to obtain solutions to this famously hard problem back in the 1960s. In 2000, with […]

Solving the equations of general relativity for colliding black holes is no simple matter. Physicists began using supercomputers to obtain solutions to this famously hard problem back in the 1960s. In 2000, with no solutions in sight, Kip Thorne, 2018 Nobel Laureate and one of the designers of LIGO, famously bet that there would be […]