What’s the best way to ward off giant hornets if you’re a honeybee? Animal dung, according to a first-ever University of Guelph study. U of G researchers have discovered honeybees in Vietnam collect and apply spots of animal dung around hive entrances to deter deadly nest raids by an Asian hornet (Vespa soror) whose North […]

Here’s all the buzz about honeybees 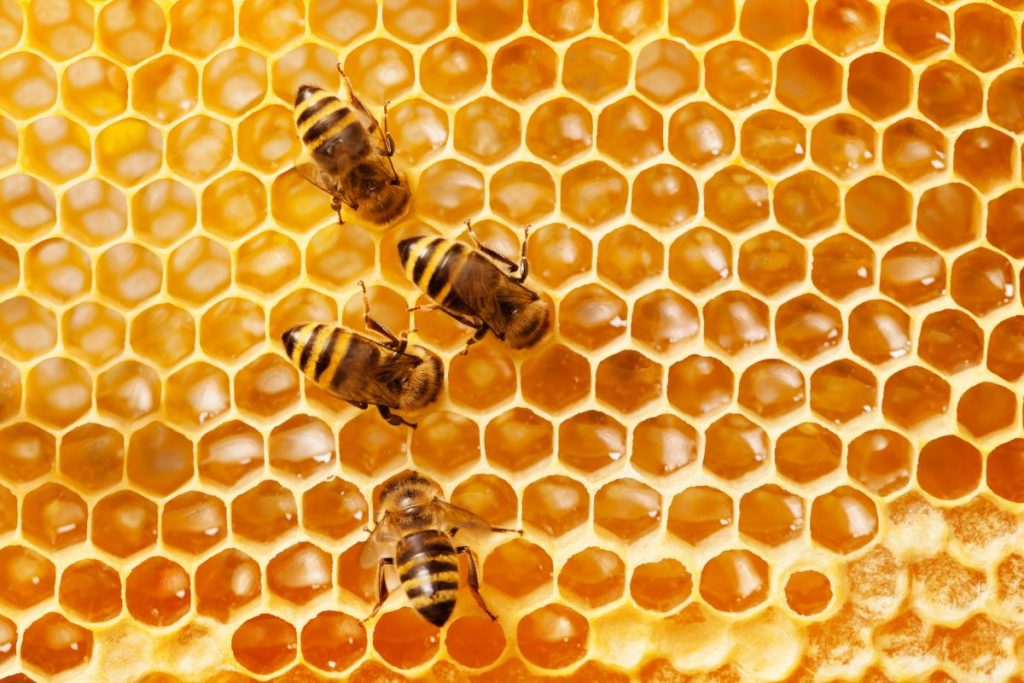 The domestic honeybee (Apis mellifera), also frequently spelled “honey bee” and known scientifically as the European or western honeybee, is the most common of the nine species of honey-producing bees. It is native to Africa, Europe and the Middle East, according to the University of Arkansas Division of Agriculture, but humans have introduced domestic honeybees […]