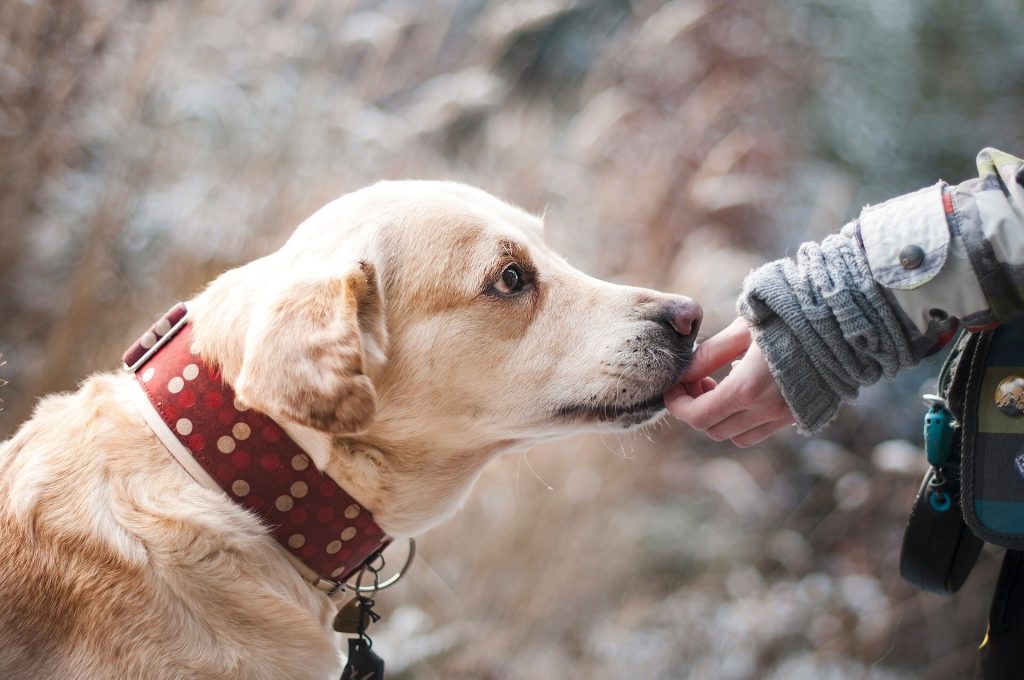 Credit: CC0 Public Domain Man’s best friend might actually belong to a woman. In a cross-cultural analysis, Washington State University researchers found several factors may have played a role in building the mutually beneficial relationship between humans and dogs, including temperature, hunting and surprisingly—gender. “We found that dogs’ relationships with women might have had a […] 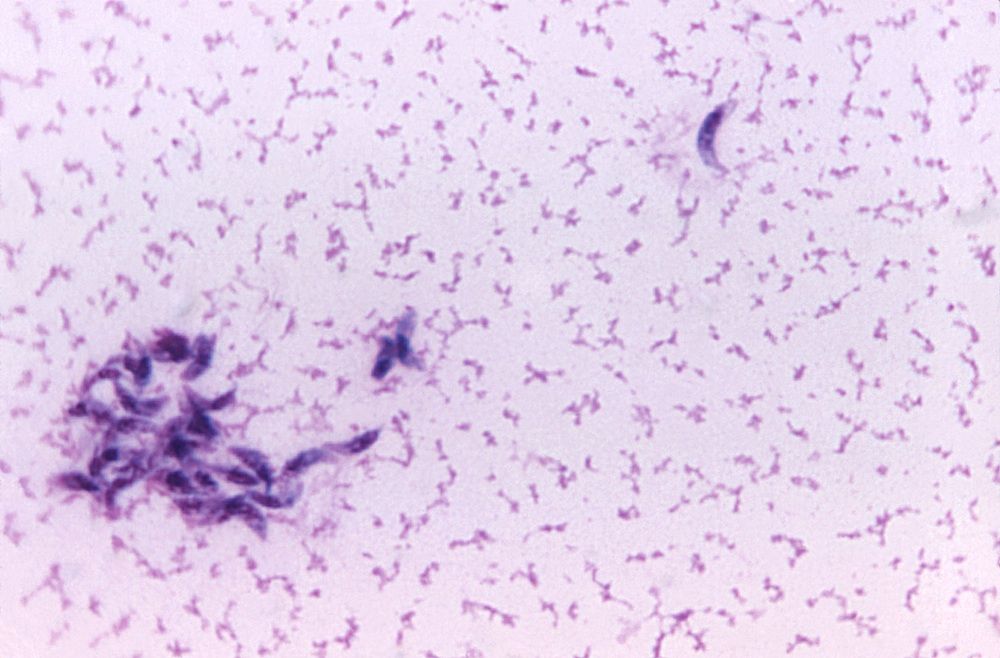 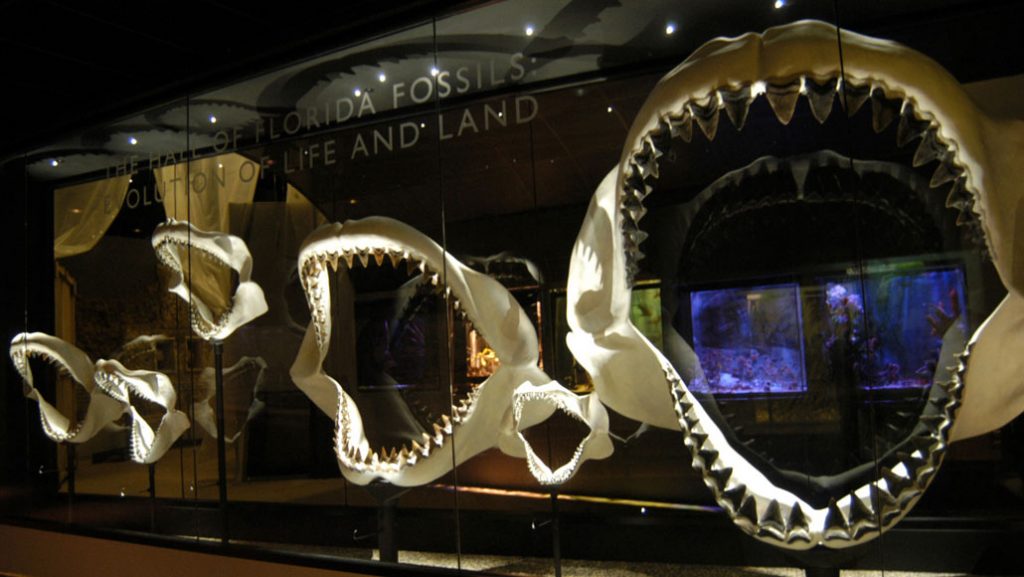 What if humans had photosynthetic skin? 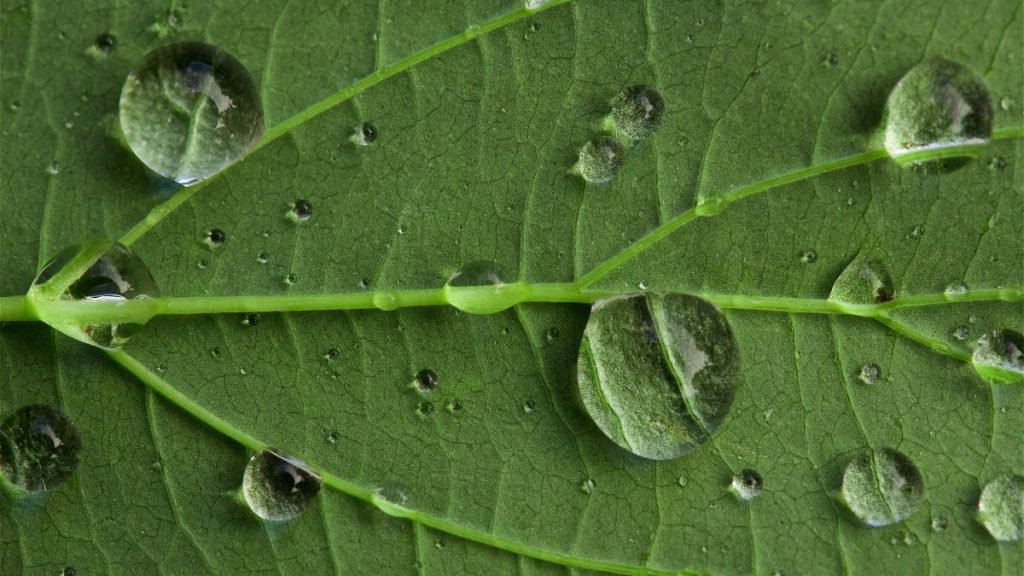 The series “Imaginary Earths” speculates what the world might be like if one key aspect of life changed, whether related to the planet or humanity. Green skin is common in science fiction, from little green men to Hera Syndulla from “Star Wars Rebels” to Gamora from “Guardians of the Galaxy.” But what if green skin […] 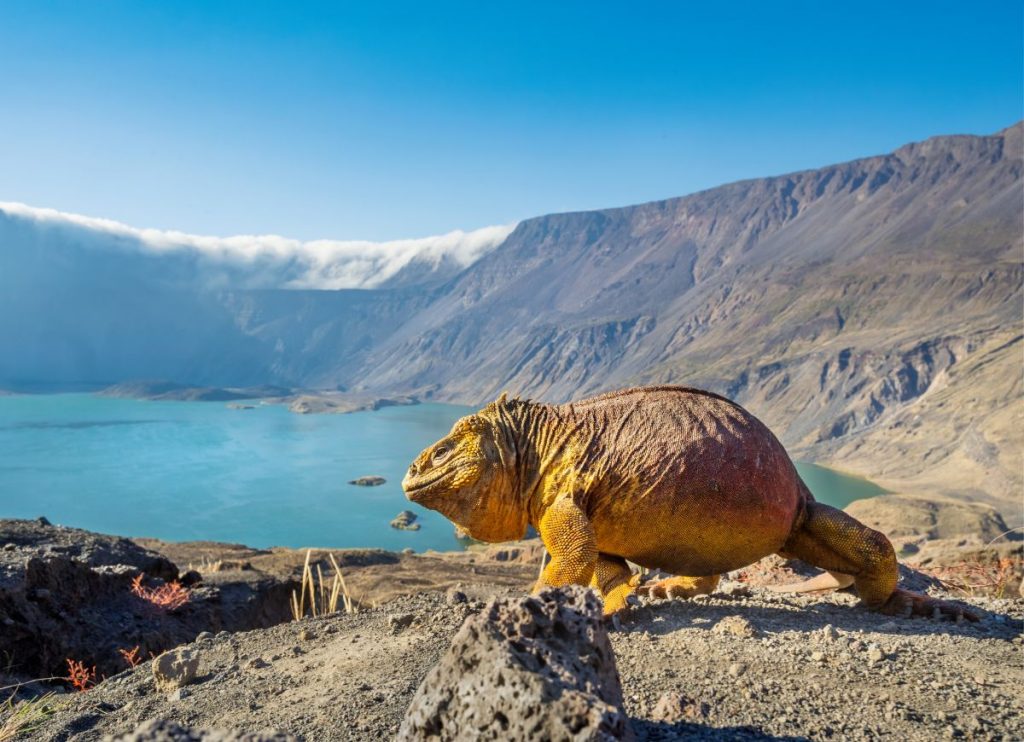 Powerful natural forces on our planet and in our solar system work together to sculpt and support life on our fragile pale blue dot.  A new five-part series called “A Perfect Planet,” narrated by the legendary Sir David Attenborough, explores how these natural forces have worked together to make life possible — and how a […]