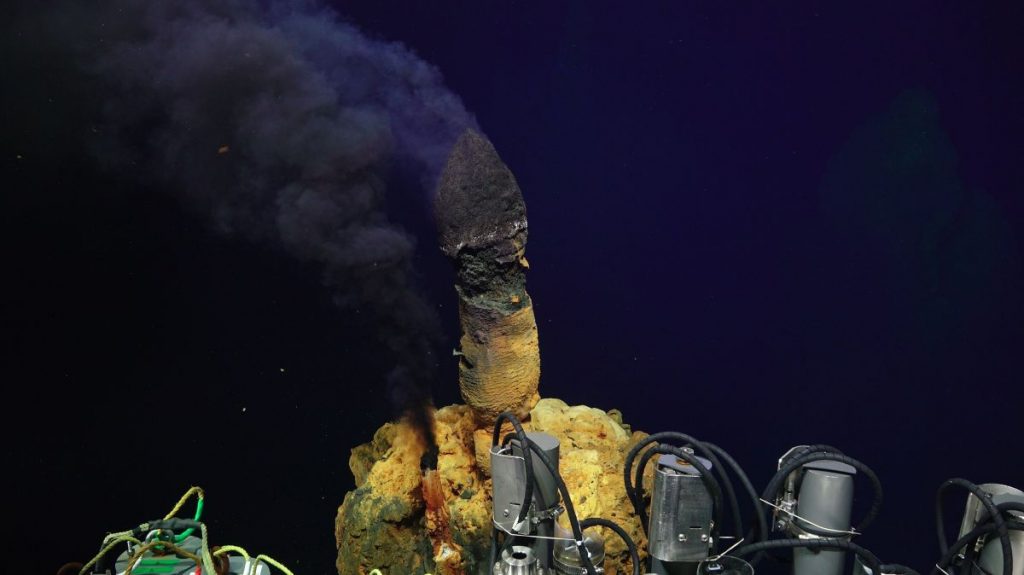 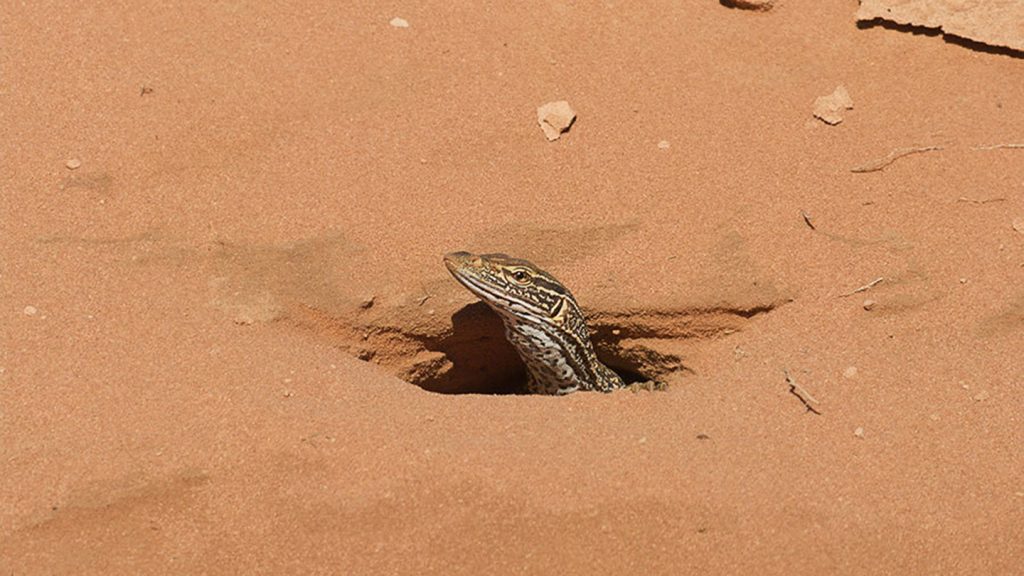 Meters below the copper, sun-broiled dirt of northwestern Australia, an entire community hides in the dark. Geckos lay their eggs as centipedes and scorpions scuttle by. A snake glides deeper underground, away from the light. This subterranean menagerie is capitalizing on an old burrow, gouged into the earth by a massive lizard.  Now, a new […] 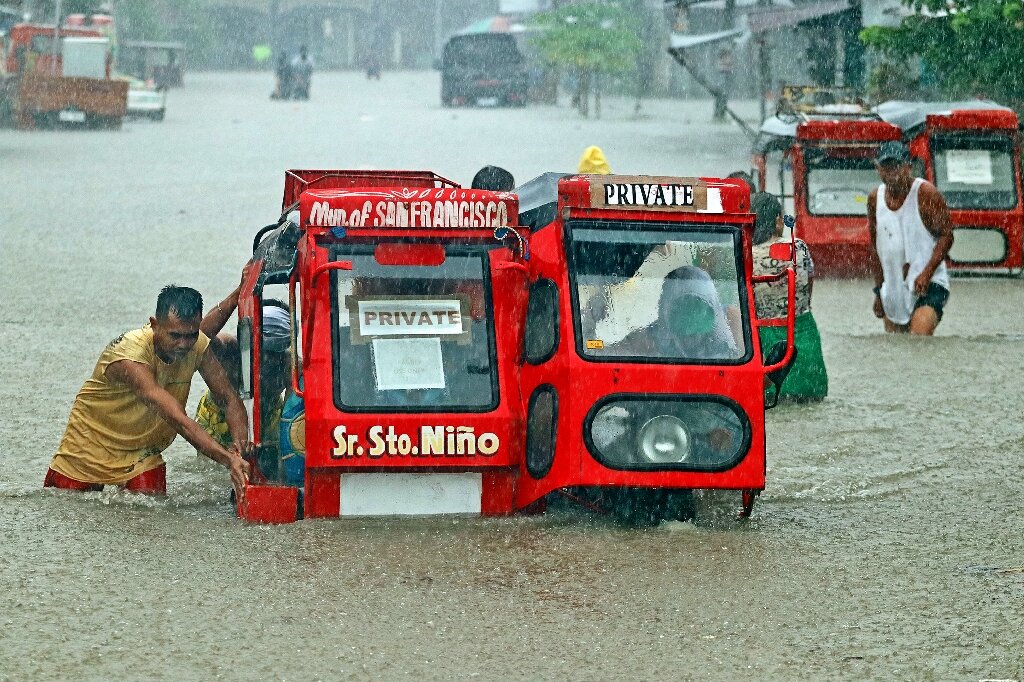 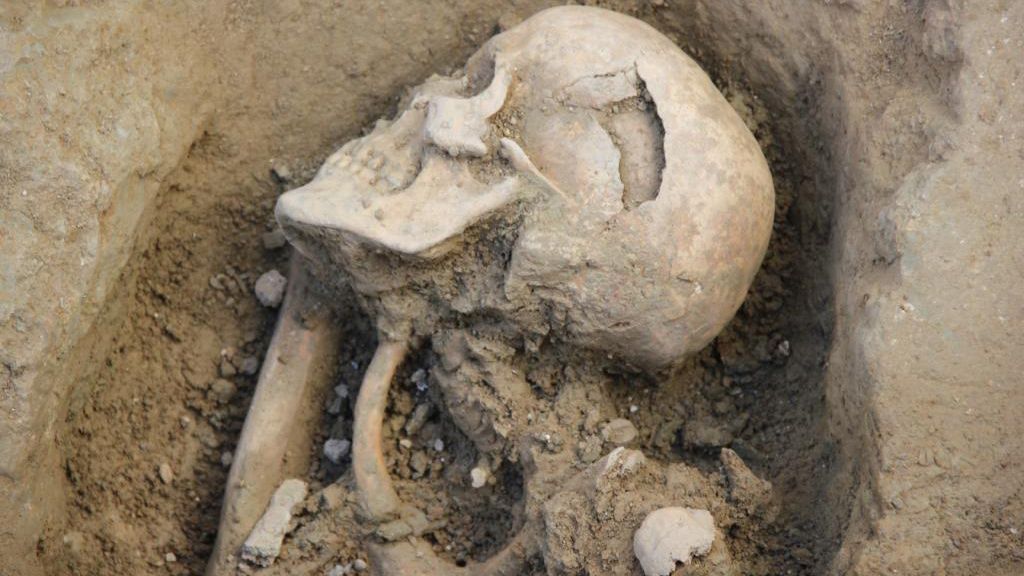 Massive supercontinent will form hundreds of millions of years from now 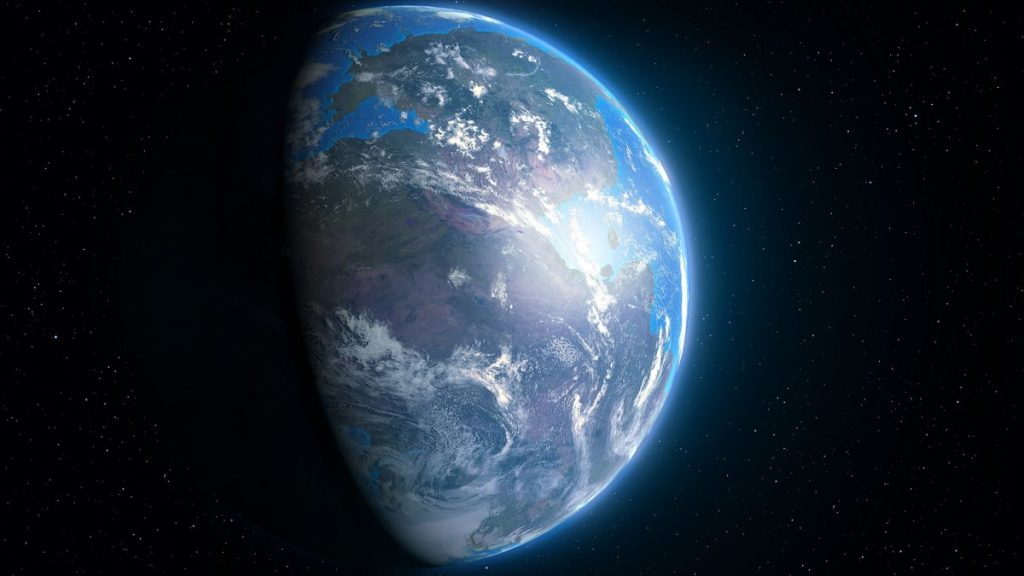 Supercontinents — giant landmasses made up of multiple continents — could emerge again on Earth 200 million years from now, and where they form on the globe could drastically affect our planet’s climate. Scientists recently modeled this “deep future” view of Earth with a supercontinent makeover, presenting their findings Dec. 8 at the annual meeting […]

Modern microscopes used for biological imaging are expensive, are located in specialized laboratories and require highly qualified staff. To research novel, creative approaches to address urgent scientific issues — for example in the fight against infectious diseases such as Covid-19 — is thus primarily reserved for scientists at well-equipped research institutions in rich countries. A […]

Mysterious ‘dark river’ may flow hundreds of miles beneath Greenland 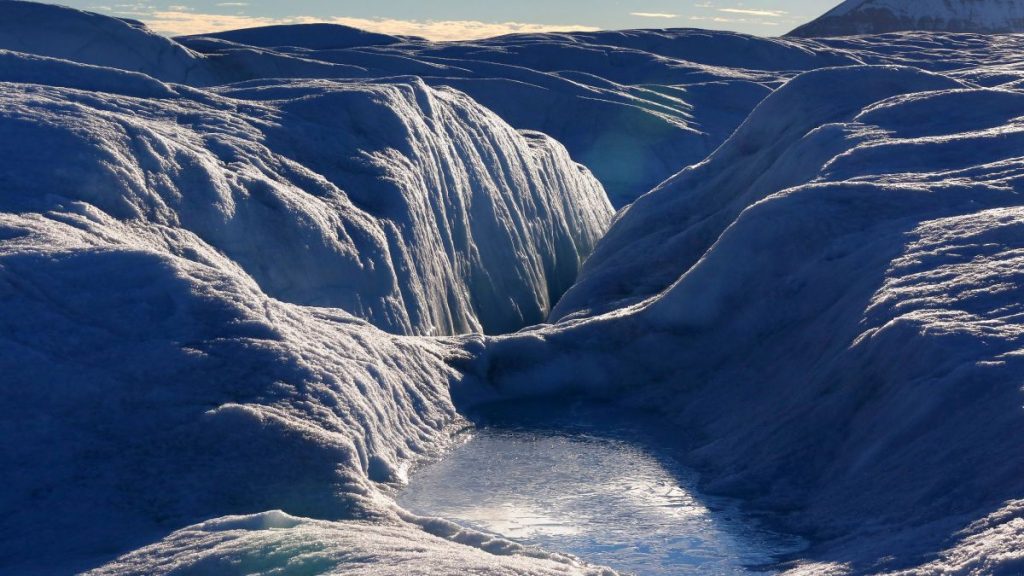 A giant underground river fed by melting ice could be running in a state of perpetual darkness far below the surface of Greenland, according to new research. Nicknamed the ‘Dark River’, this hypothetical waterway – if it truly exists, that is – may stretch for 1,000 kilometers (620 miles), flowing from the deep interior of Greenland […]

From gulls to grouse to grackles, more than 10,000 bird species live on this planet. Now, scientists are one step closer to understanding the evolution of all of this feathered diversity. An international team of researchers has released the genetic instruction books of 363 species of birds, including 267 genomes assembled for the first time. […] 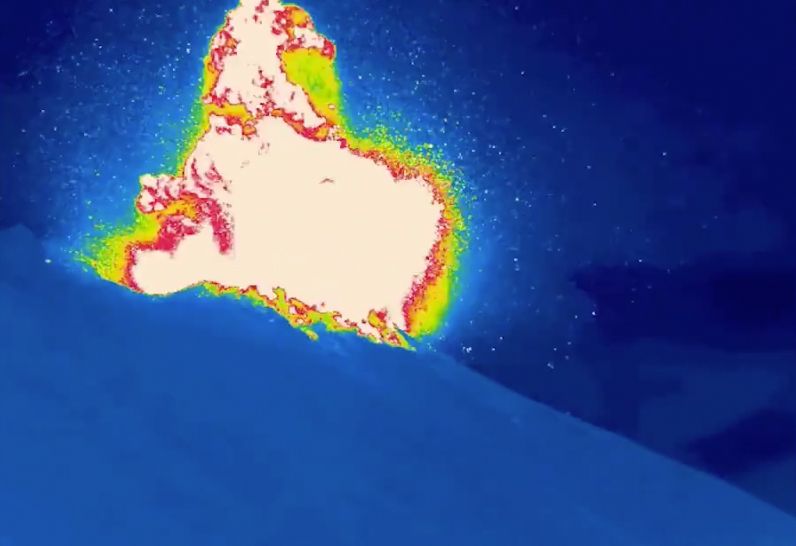 An explosion on the slopes of Stromboli sent an avalanche of pyroclastic flow rushing down the side of the Italian volcano on Monday (Nov. 16).  The stronger-than-usual explosion was captured on cameras operated by the Istituto Nazionale Geofisica e Vulcanologia (INGV). Imagery shared by Il Mondo dei Terremoti on Twitter shows the eruption in real-time; […]