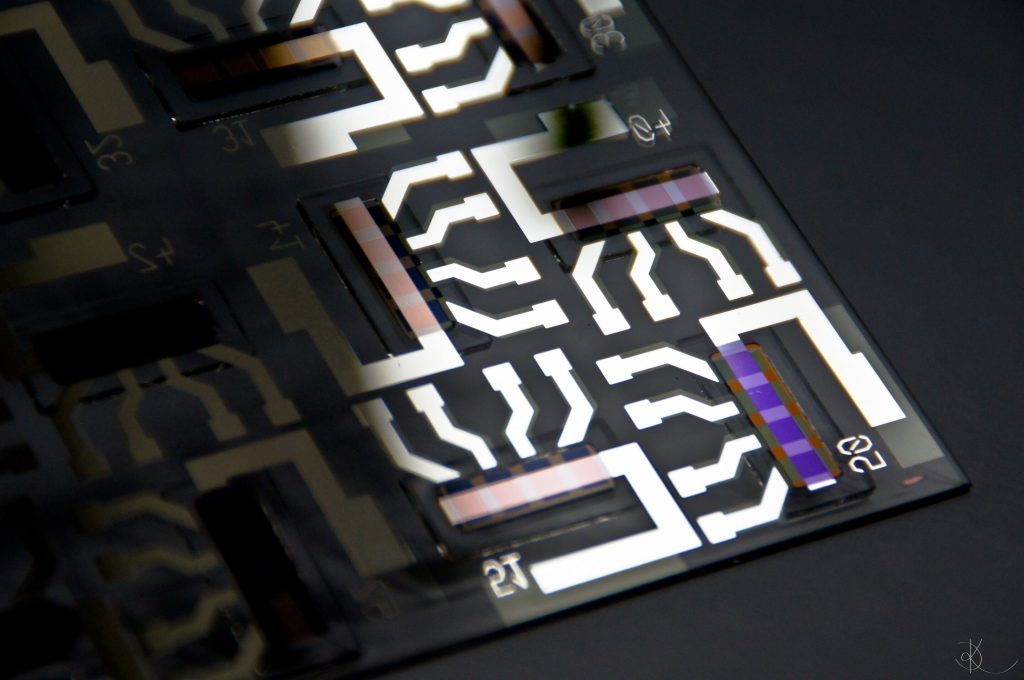 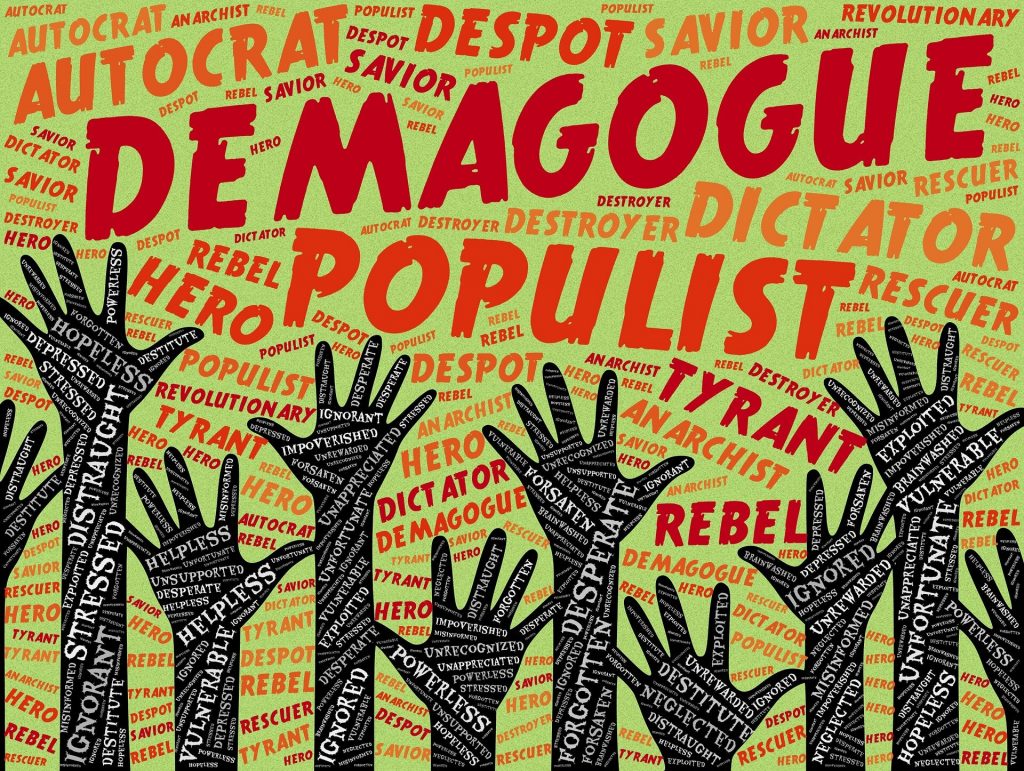 DALLAS, Nov. 30, 2020 — The menopause transition, the years leading up to menopause, is a time of increasing heart disease risk for women. Monitoring women’s health and lifestyle, while integrating early intervention strategies for good cardiovascular health, are important, especially during midlife and during menopause to help prevent heart disease, according to a new […]

New research from the University of Eastern Finland explores the role of diabetes in the cellular and molecular changes underlying Alzheimer’s disease (AD). In an AD mouse model, diabetes induced through a diet rich in fats and sugars weakened the accumulation of microglial cells around amyloid plaques and increased the formation of neuritic plaques with […]

ATLANTA — New research presented at ACR Convergence, the American College of Rheumatology’s annual meeting, shows that use of warfarin, a vitamin K drug widely prescribed to prevent blood clots, is associated with a significantly greater risk of knee and hip replacements in patients with osteoarthritis (ABSTRACT #0934). Osteoarthritis (OA) is a common joint disease […]