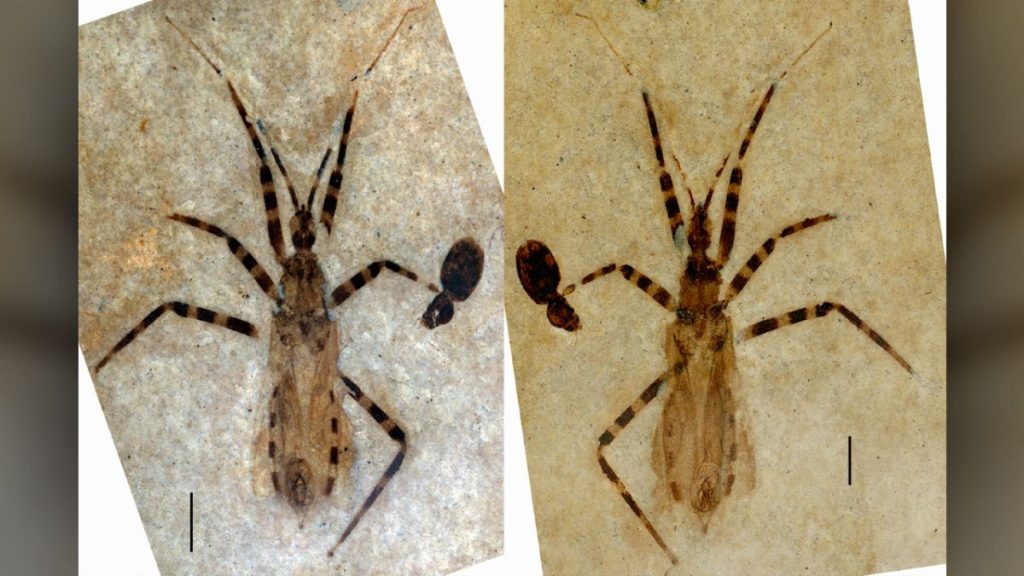 Around a quarter of the ground in the northern hemisphere is permanently frozen. These areas are estimated to contain about twice as much carbon as the world’s current atmosphere. New research says that these permafrost soils are not only increasingly thawing out as the Earth becomes warmer, but also releasing that carbon, which accelerates the […]