A growth mindset of interest can spark innovative thinking — ScienceDaily

From climate change to the ongoing pandemic and beyond, the issues facing today’s world are increasingly complex and dynamic. Yet solving problems like these — which interweave social, environmental, physical, and political factors — requires new approaches that extend beyond traditional ways of thinking. It requires people to draw upon and integrate seemingly disparate areas […]

Growing interest in Moon resources could cause tension 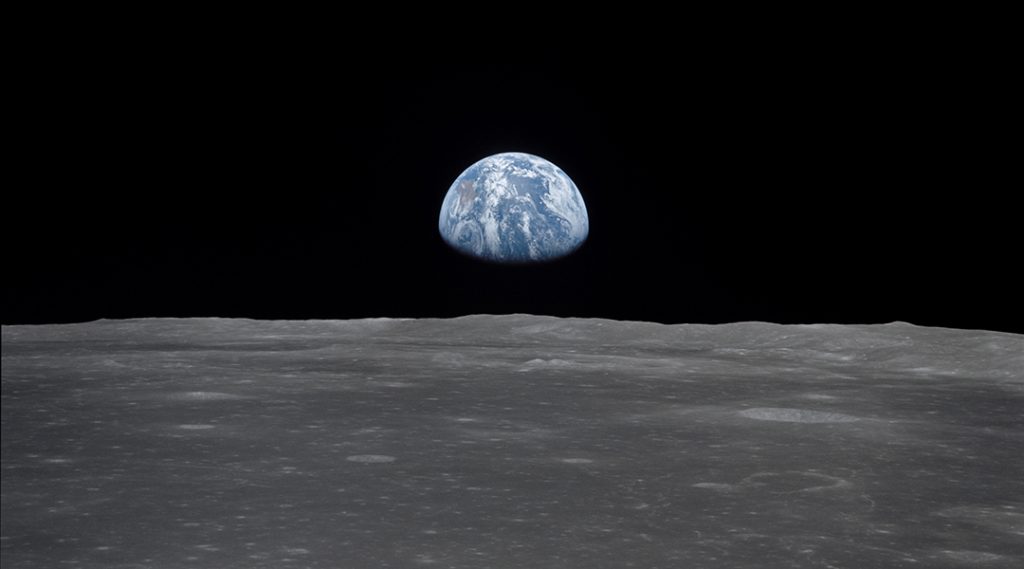 New research indicates that limited resources on Earth’s satellite could cause crowding and competition as site selection, extraction become reality. Image credit: NASA An international team of scientists led by the Center for Astrophysics |Harvard & Smithsonian, has identified a problem with the growing interest in extractable resources on the moon: there aren’t enough of […]

Teacher-perceived conflict predicts lower interest and pre-academic skills in math and literacy among kindergarteners, a new study from Finland shows. Kindergarten represents a crucial context in which children develop school-related skills and patterns of engagement that form the basis for the development of later competencies important for academic success. Kindergarten achievement has been found to […]