The paper describes not just the blue jet itself, but also a few of its friends—four smaller flashes at the top of the clouds that did not project out into the second layer of the atmosphere, known as the stratosphere. Instead, these flashes stayed in the clouds of the first layer, the troposphere. While we […] 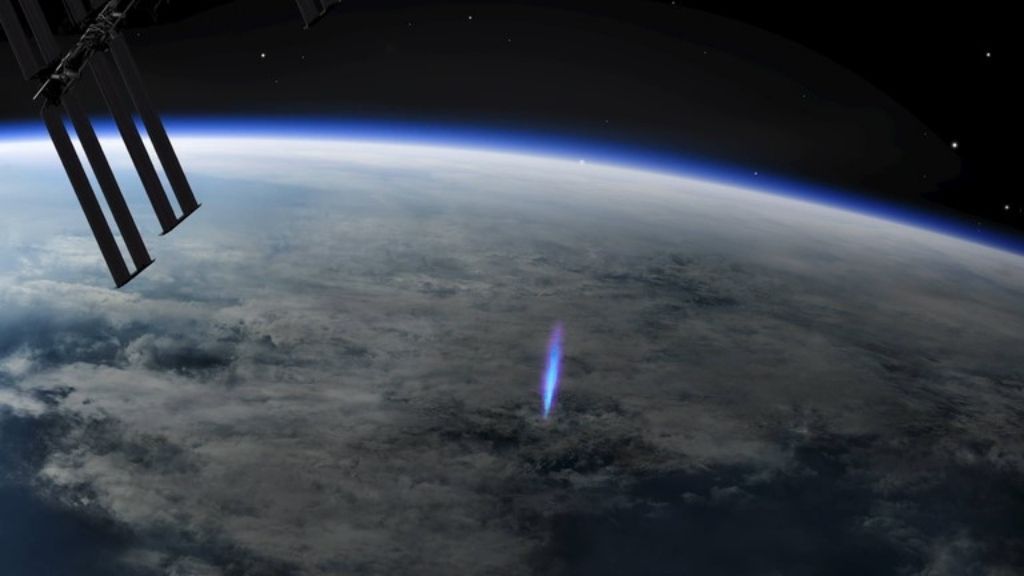 Scientists on the International Space Station spotted a bright-blue lightning bolt shooting upward from thunderclouds.  Blue jets can be difficult to spot from the ground, since the electrical discharges erupt from the tops of thunderclouds. But from space, scientists can peer down at this cerulean lightshow from above. On Feb. 26, 2019, instruments aboard the […] 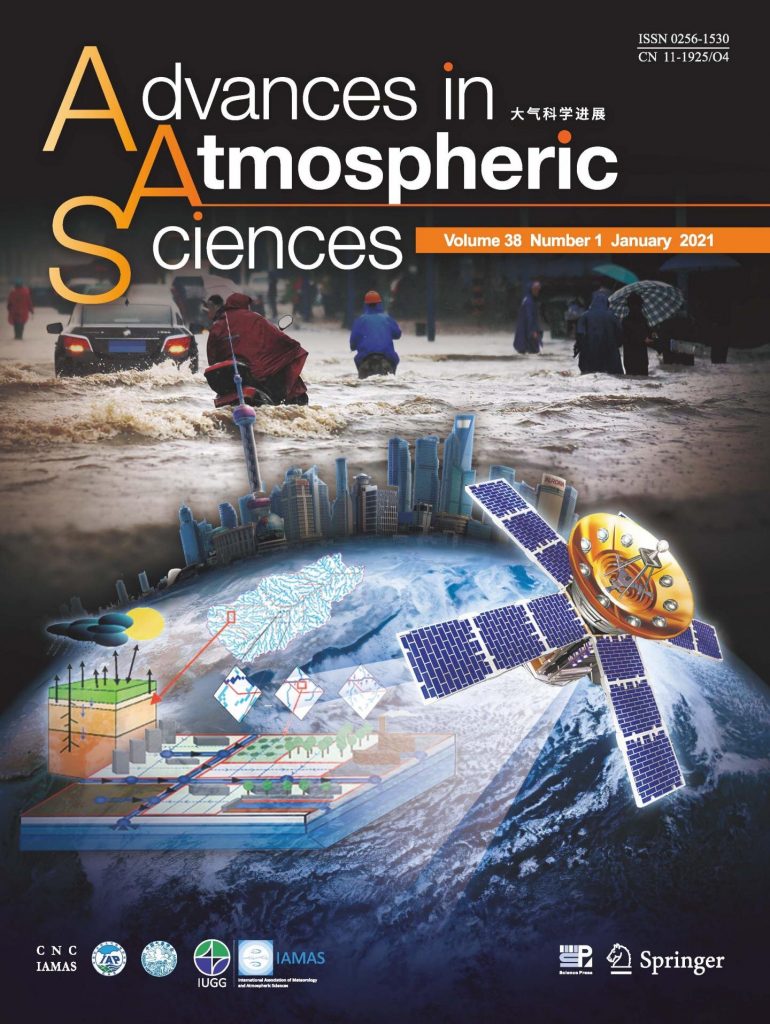 By coupling a large-scale hydrological model with a local-scale, high-resolution hydraulic model and urban flood model while integrating multiple sources of ground and satellite remote sensing data, a “Glocal” (global to local) Hydrometeorological Solution for Floods (GHS-F) has been developed for better preparedness, mitigation and management of flood risk—like that associated with the disastrous mei-yu/baiu […]

The spread of the Internet is shaping migration in profound ways. A McGill-led study of over 150 countries links Internet penetration with migration intentions and behaviours, suggesting that digital connectivity plays a key role in migration decisions and actively supports the migration process. Countries with higher proportions of Internet users tend to have more people […] 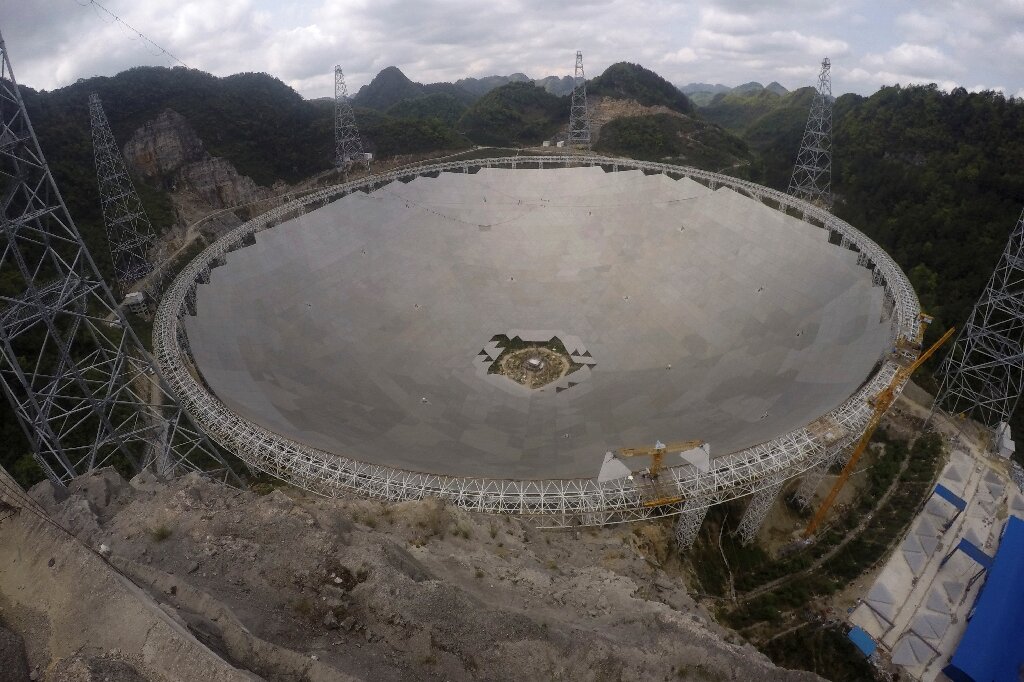 Many diseases, such as COVID-19, have made the jump from animals to people with serious consequences for the human host. An international research team, including researchers from the University of Göttingen, says that more epidemics resulting from animal hosts are inevitable unless urgent action is taken. In order to protect against future pandemics which might […]

An international crew of astronauts is en route to the International Space Station following a successful launch on the first NASA-certified commercial human spacecraft system in history. NASA’s SpaceX Crew-1 mission lifted off at 7:27 p.m. EST Sunday from Launch Complex 39A at the agency’s Kennedy Space Center in Florida. The SpaceX Falcon 9 rocket […]