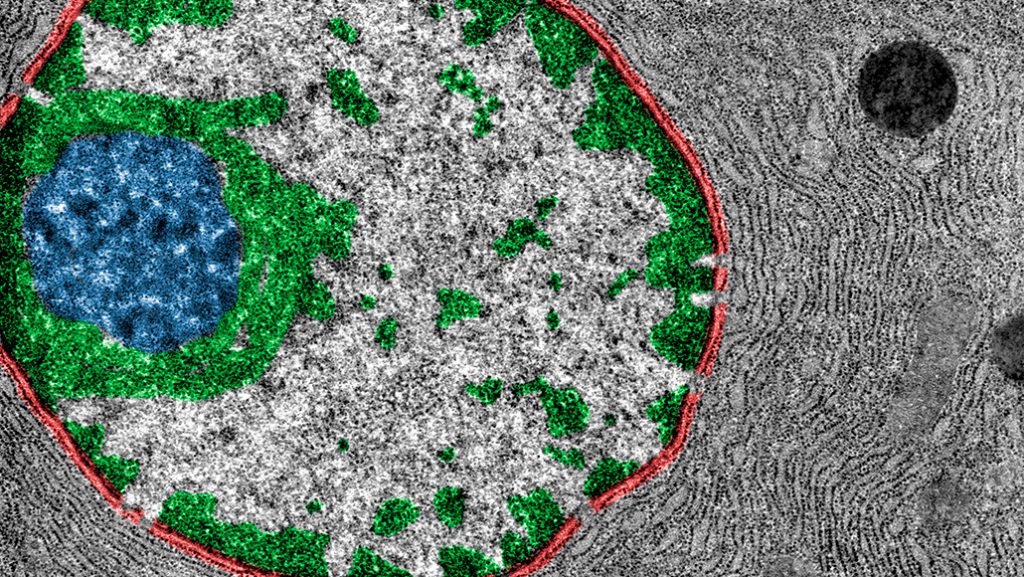 A long-standing puzzle in evolution is why new genes — ones that seem to arise out of nowhere — can quickly take over functions essential for an organism’s survival. A new study in fruit flies may help solve that puzzle. It shows that some new genes quickly become crucial because they regulate a type of […] 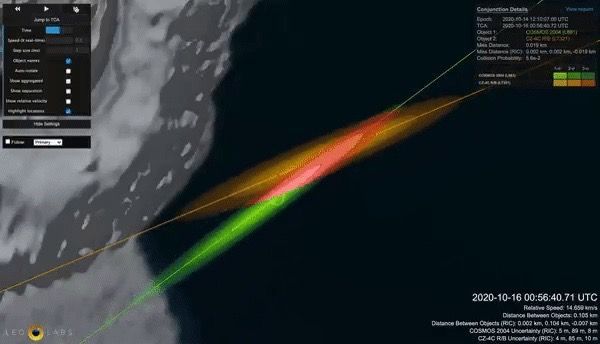 Earth orbit could get a lot more crowded, and a lot more dangerous, on tonight (Oct. 15). Two big pieces of space junk are zooming toward a close approach that will occur Thursday at 8:56 p.m. EDT (0056 GMT on Oct. 16), according to California-based tracking company LeoLabs. The encounter will take place 616 miles […]