A Slippery Slope: Could Climate Change Lead to More Landslides? 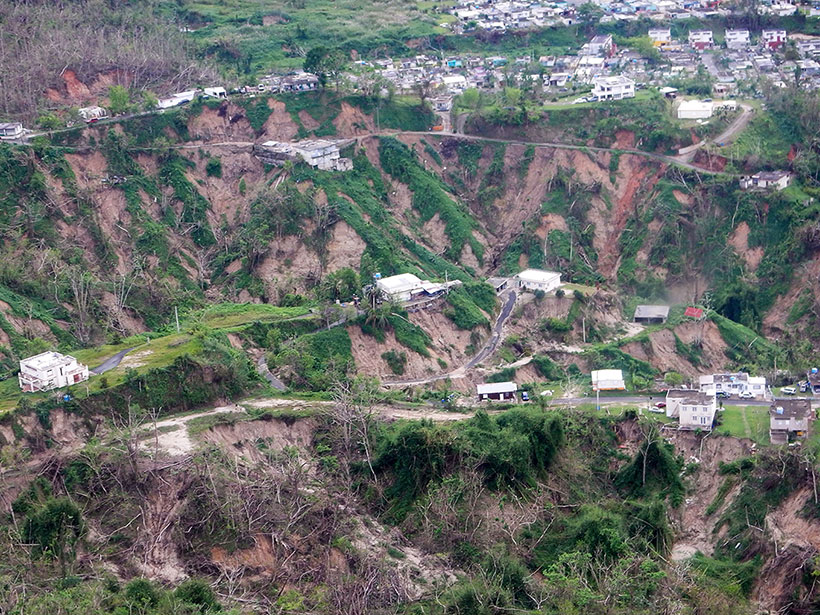 On 10 August 2020, the Grizzly Creek Fire started to sweep through the steep, wooded slopes of Glenwood Canyon in Colorado. Sparks from a vehicle traveling along Interstate 70 are believed to be the cause of the raging forest fire. The fire blazed into October, shutting down the major interstate through the Rocky […] 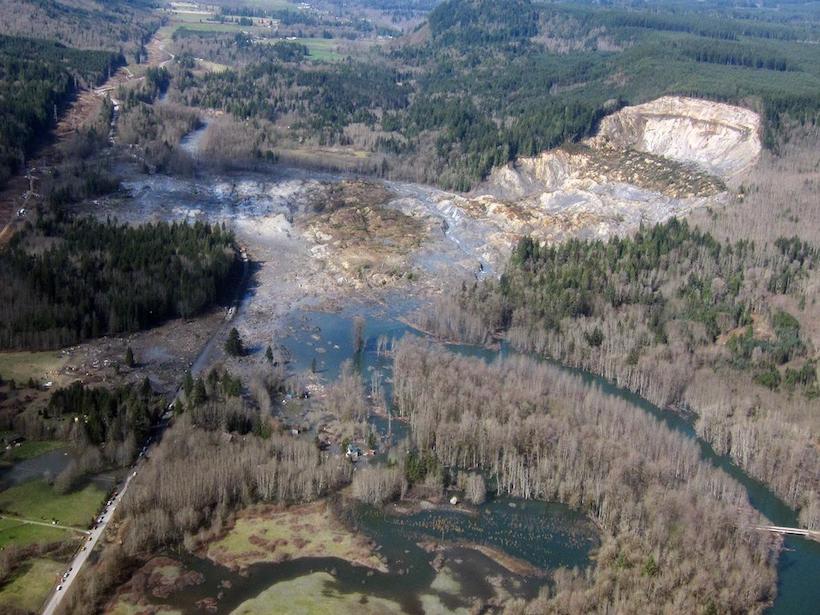 Certain actions increase the chance of surviving a devastating landslide, and simple behavioral changes could save more lives than expensive engineering solutions, according to a new study in AGU’s journal GeoHealth. In the study, Pollock and Wartman compiled and analyzed a data set of landslide events from around the world that affected occupied […]