Credit: CC0 Public Domain On Jan. 6, the world witnessed how language can incite violence. One after another, a series of speakers at the “Save America” rally at the Ellipse in Washington redoubled the messages of anger and outrage. This rhetoric culminated with a directive by the president to go to the Capitol building to […]

Learning a language later in life changes how the two halves of the brain contribute. As skills improve, language comprehension changes hemisphere specialization, but production does not, according to new research published in JNeurosci. The two sides of the brain don’t evenly split labor for every function. In most people, language relies on the left […]

Reframing the Language of Retreat 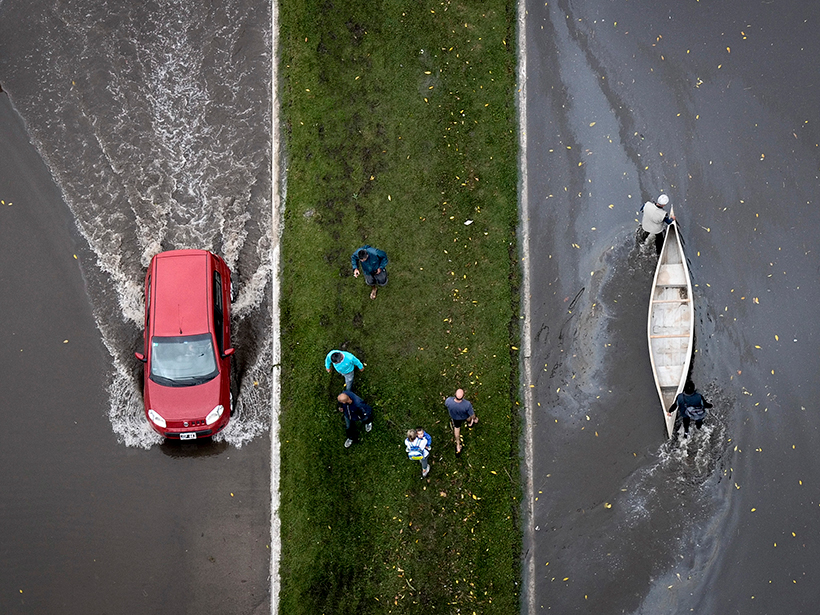 When faced with the looming effects of climate change along coasts—larger storms, rising seas, flooding, and eroding shorelines—arguing to promote linguistic framing of climate change–driven migration may seem like a fool’s errand. Does anyone care what it’s called if hundreds of millions of people globally—up to 13.1 million people in the United States […] 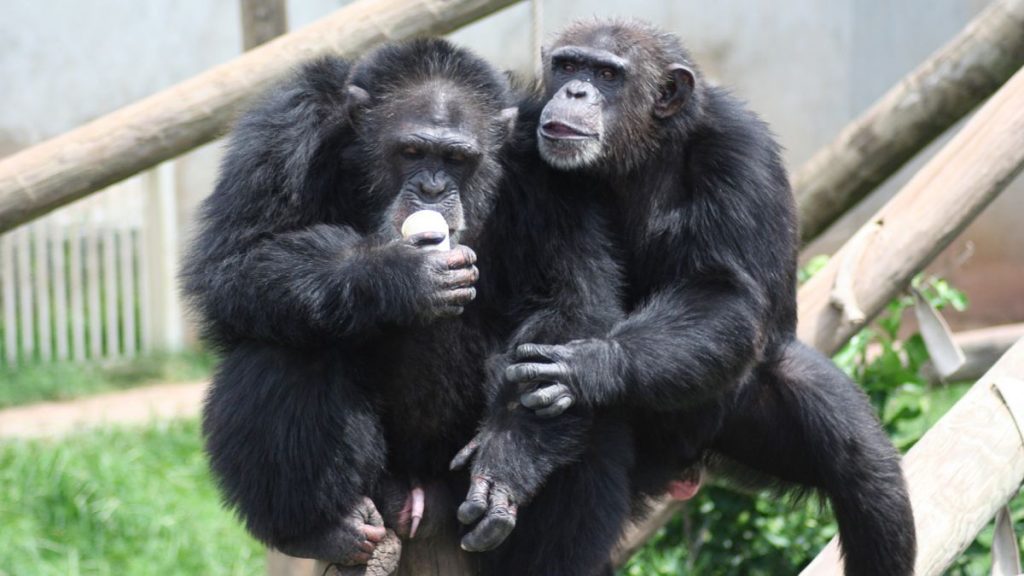 The building blocks of human language were around at least 40 million years ago, long before humans evolved, scientists have discovered. Researchers recently found that humanity’s last shared ancestor with great apes and monkeys — our closest primate relatives — had evolved the ability to detect relationships between groups of sounds, a foundational skill for […]