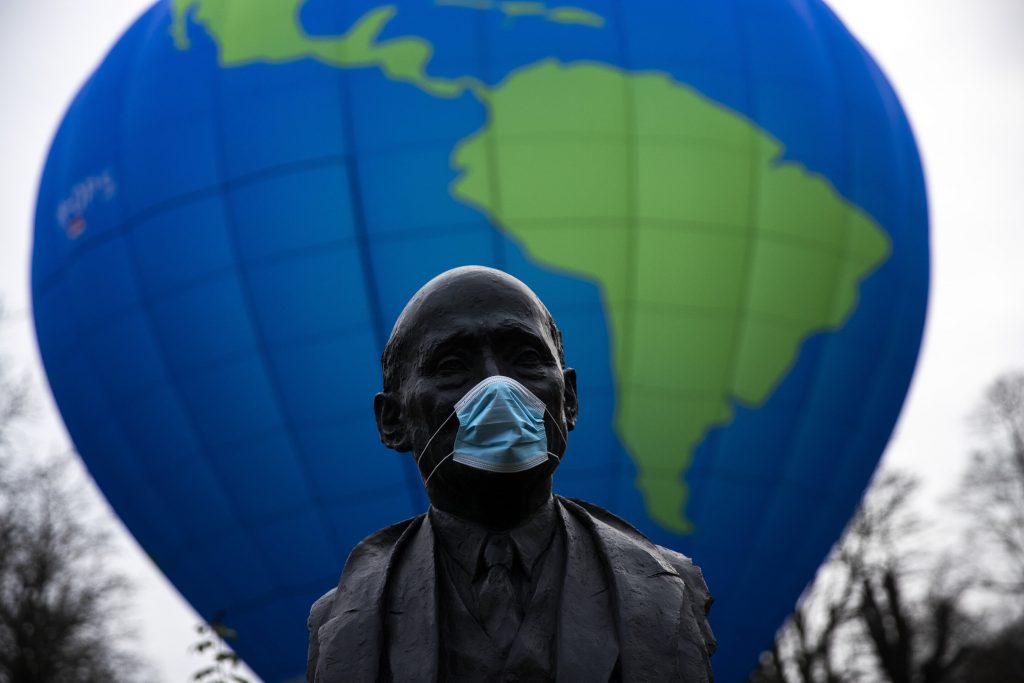 The bust of French statesman Robert Schuman, one of the founders of the European Union, is seen while environmental activists launch a hot air balloon during a demonstration outside of an EU summit in Brussels, Thursday, Dec. 10, 2020. European Union leaders meet for a year-end summit that will address anything from climate, sanctions against […] 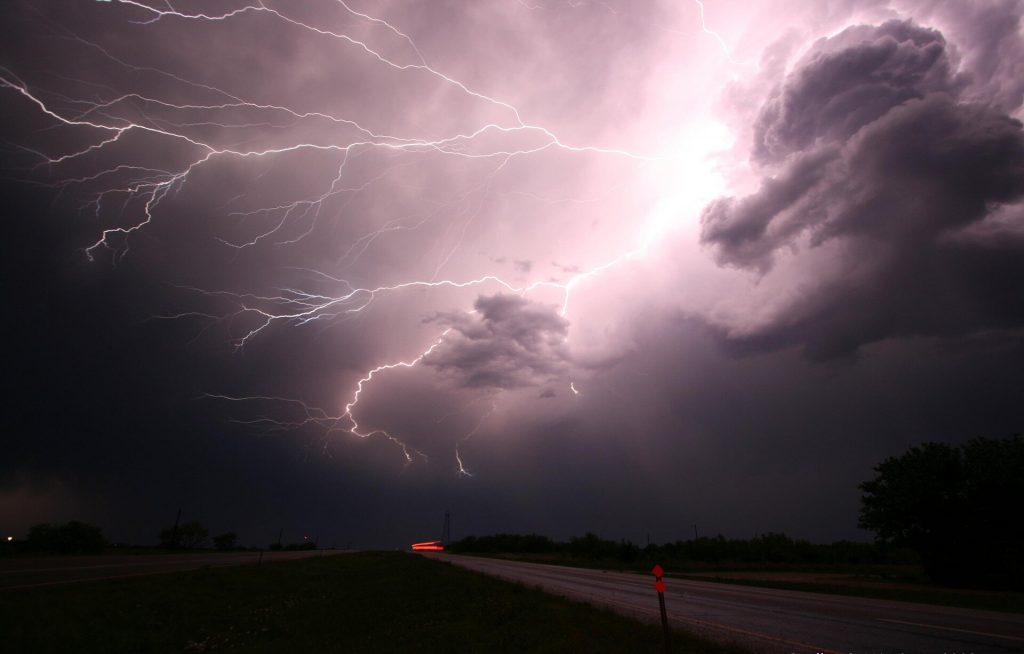