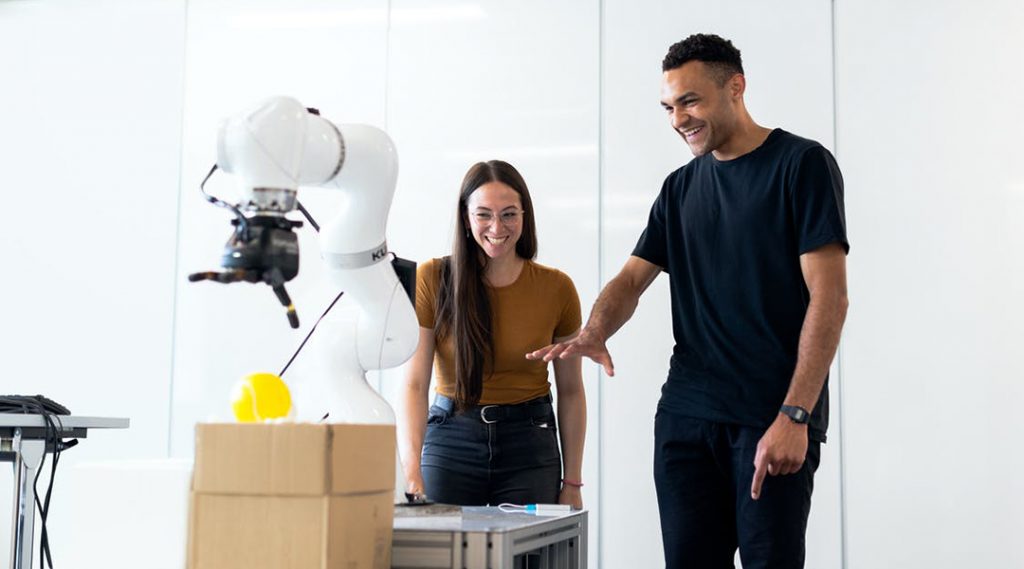 Building inclusive education systems will be key to ensuring no one is left behind and that advances in AI and robotics benefit everyone in society. Image credit: Pexels With a large push by companies, governments, schools, and universities to train the next generation of tech-savvy artificial intelligence experts, how do we ensure everyone has the […]

Best exercise bike: Get your miles in without leaving the house

Stay fit while staying inside with one of these amazing exercise bikes. (MYX /) Working out from the comfort of your own home has never been easier thanks to the widespread availability of versatile and cost-effective exercise equipment designed specifically for personal use. Whether it’s inclement weather or a lapse in your gym membership that’s […]

Gray wolves are leaving the endangered species list. But should they? 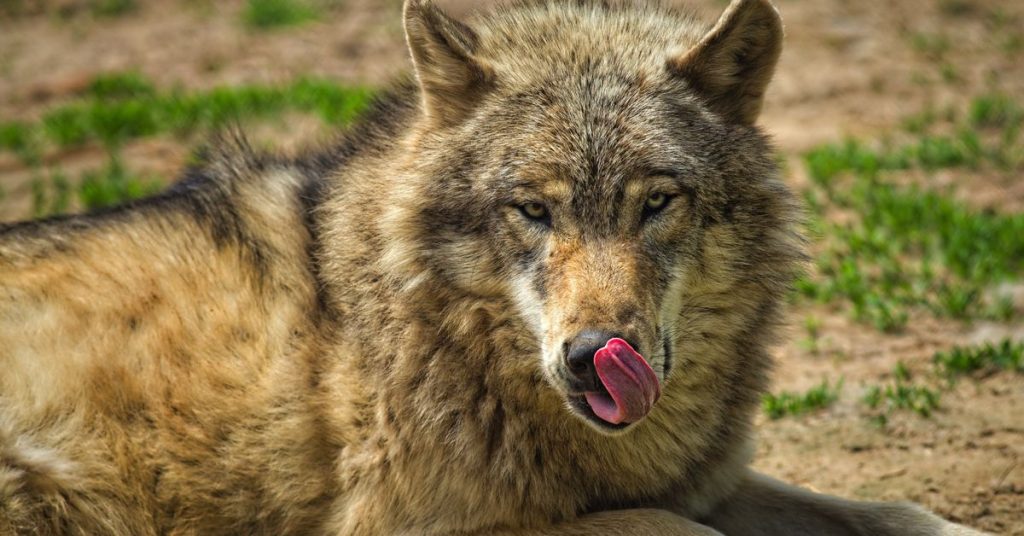 Wolves continue to be a contentious issue. (Pexels/) Last week, the Trump administration announced its plan to remove the gray wolf from the endangered species list after it’s “successful” recovery. In a press release, Secretary of the Interior David Bernhardt stated that “the gray wolf has exceeded all conservation goals for recovery.” But biologists argue […]

An international team of scientists has found leaving more big fish in the sea reduces the amount of carbon dioxide (CO2) released into the Earth’s atmosphere. When a fish dies in the ocean it sinks to the depths, sequestrating all the carbon it contains with it. This is a form of ‘blue carbon’ — carbon […]