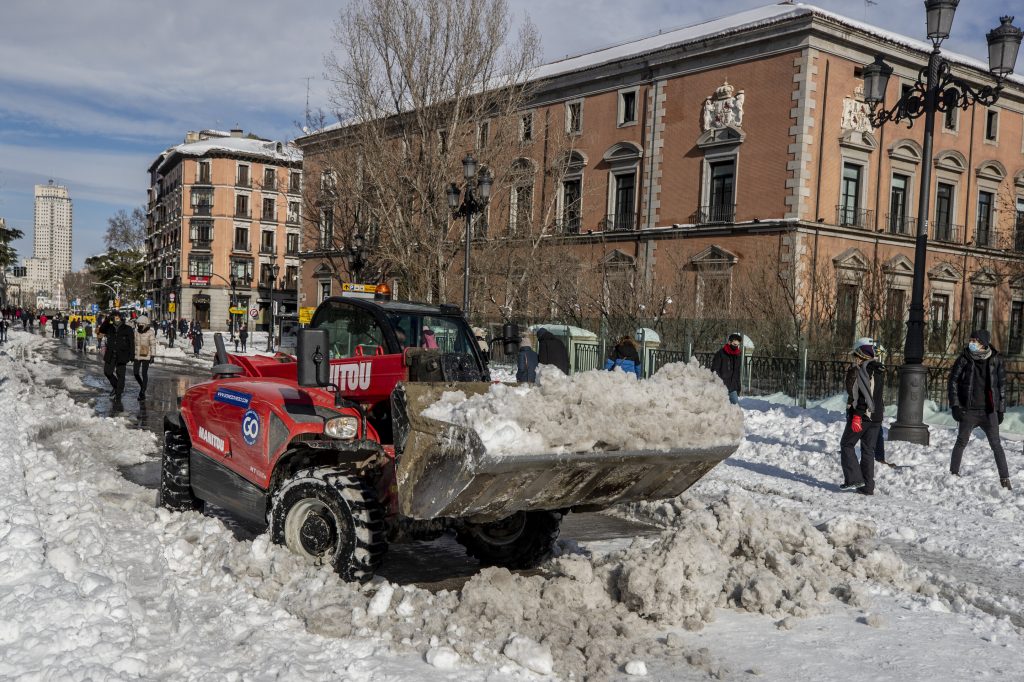 A plough clears snow in downtown Madrid, Spain, Sunday, Jan. 10, 2021. A large part of central Spain including the capital of Madrid are slowly clearing snow after the country’s worst snowstorm in recent memory. (AP Photo/Manu Fernandez) Emergency crews in central Spain cleared 500 roads and rescued over 1,500 people stranded in their vehicles, […]

Starting as a single cell, organisms undergo millions of generations of divisions to ultimately generate the bones, heart, brain and other components that make up a living being. The mainspring within this intricate process is the transfer of DNA through each subsequent cell split within discrete packets called chromosomes. It’s critical that all chromosomes are […]

Cell biologists decipher signal that ensures no chromosome is left behind 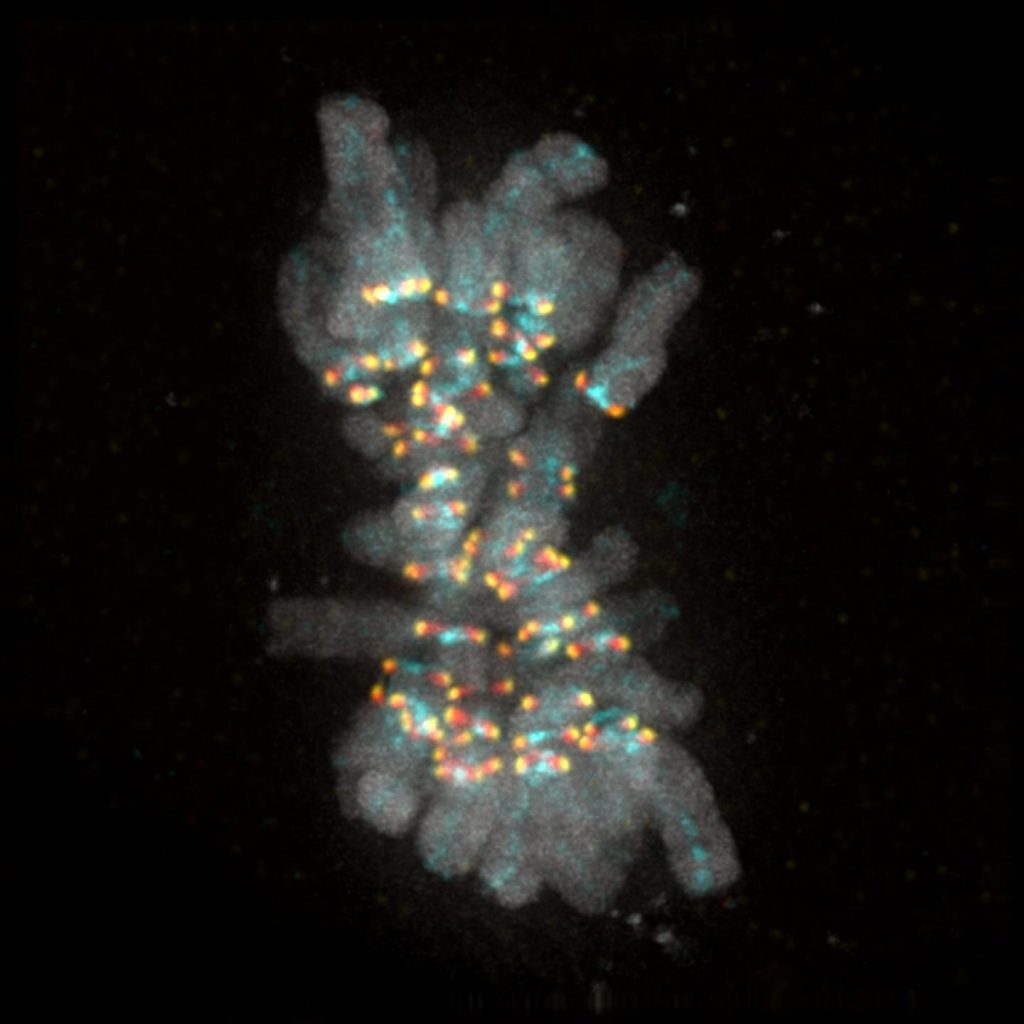 A human cell is featured during mitosis with its chromosomes (gray areas) aligned. The region known as the kinetochore (colored with yellow, red and cyan markers) is the origin of the checkpoint signal that acts as a safety check against premature cell division and is the focus of UC San Diego researchers’ study. Credit: Desai […]

The search for dark matter – an unknown and invisible substance thought to make up the vast majority of matter in the universe – is at a crossroads. Although it was proposed nearly 70 years ago and has been searched for intensely – with large particle colliders, detectors deep underground and even instruments in space – it is still […]