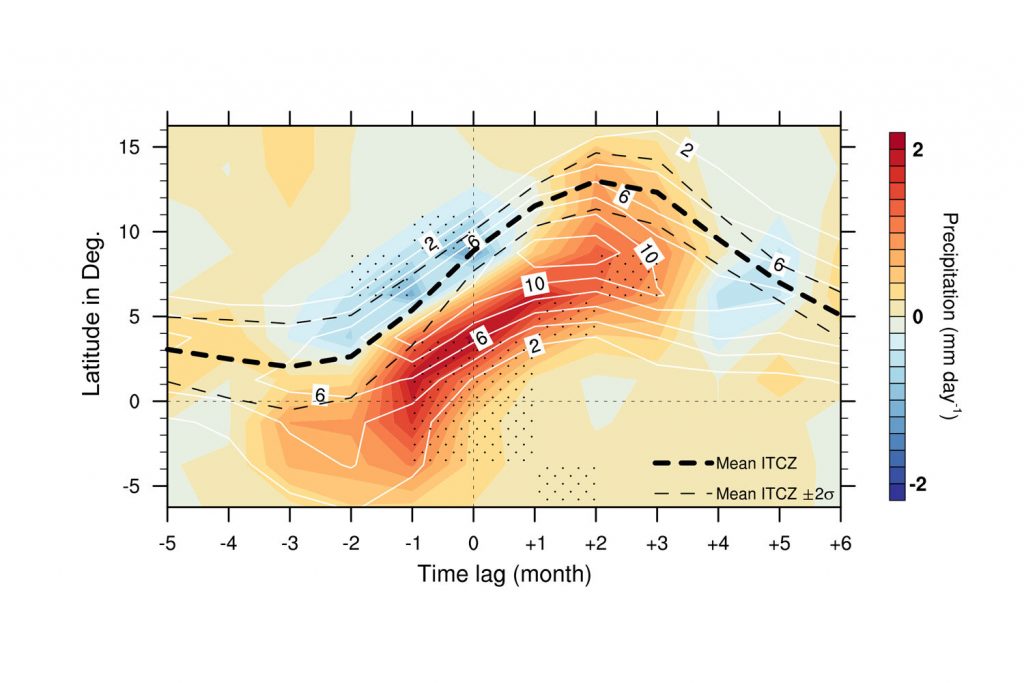 Credit: Helmholtz Association of German Research Centres The strongest climate fluctuation on time scales of a few years is the so-called El Niño phenomenon, which originates in the Pacific. A similar circulation pattern exists in the Atlantic, which scientists under the leadership of GEOMAR Helmholtz Centre for Ocean Research Kiel have studied in more detail. […]

El Niño or correctly El Niño — Southern Oscillation (ENSO) is the strongest natural climate fluctuation on time scales of a few years. Through ocean and atmosphere interactions, El Niño (Spanish for The Christ Child) events cause significant warming of the eastern Pacific, accompanied by catastrophic rainfall over South America and droughts in the Indo-Pacific […]