High levels of cadmium, a chemical found in cigarettes and in contaminated vegetables, are associated with higher death rates in patients with influenza or pneumonia–and may increase the severity of COVID-19 and other respiratory viruses, according to a new study. “Our study suggests the public in general, both smokers and nonsmokers, could benefit from reduced […]

Music educator Martin J. Bergee thought that if he could just control his study for the myriad factors that might have influenced previous ones — race, income, education, etc. — he could disprove the notion of a link between students’ musical and mathematical achievement. Nope. His new study,”Multilevel Models of the Relationship Between Music Achievement […]

Researchers have discovered new links between miscarriage and maternal genes 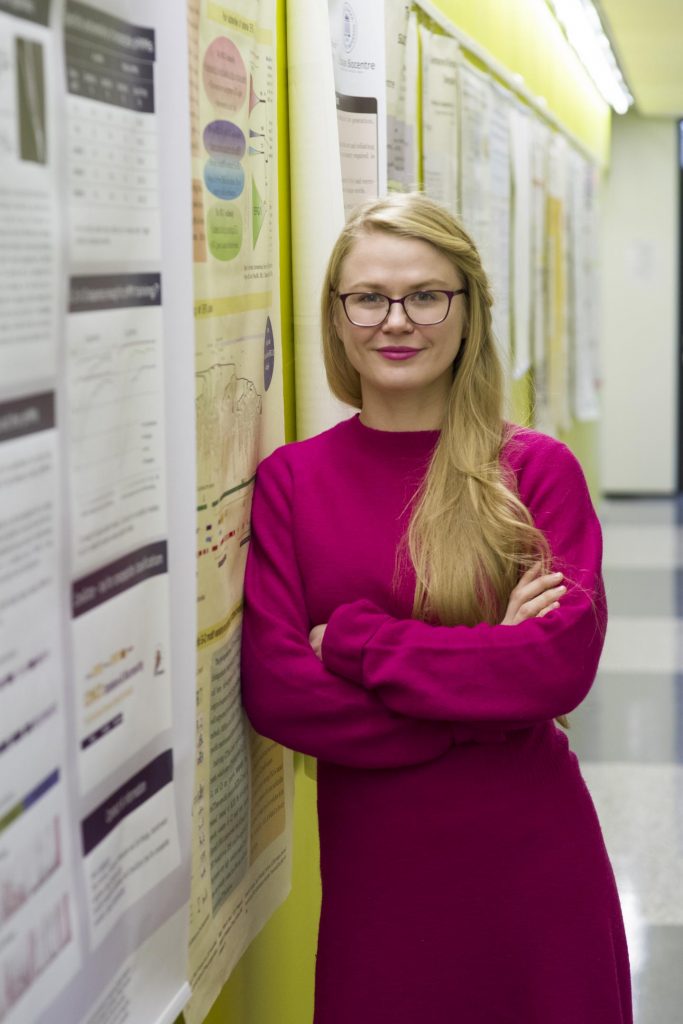 IMAGE: Triin Laisk, a Senior Research Fellow at the Estonian Genome Center view more  Credit: Reedik Mägi Researchers at the Estonian Genome Center at the University of Tartu described hitherto undiscovered associations between miscarriage and maternal genes, reveals a recent article published in the Nature Communications. Miscarriage is the most common complication of pregnancy, affecting about […]

Sex, age, and severity of disease may be useful in identifying COVID-19 survivors who are likely to have high levels of antibodies that can protect against the disease, according to a new study co-led by researchers at Johns Hopkins Bloomberg School of Public Health. The findings suggest that older males who have recovered from COVID-19 […]