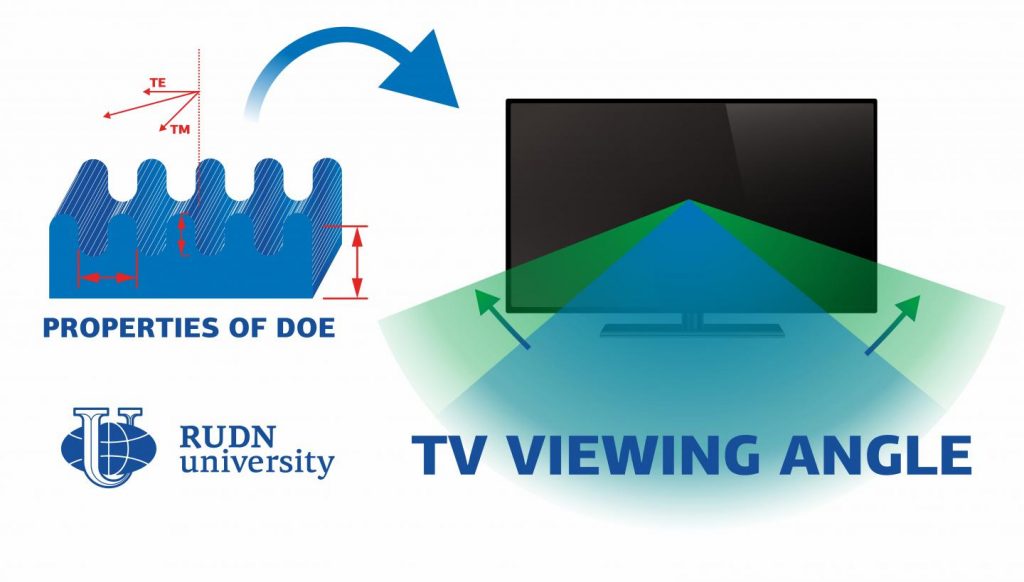 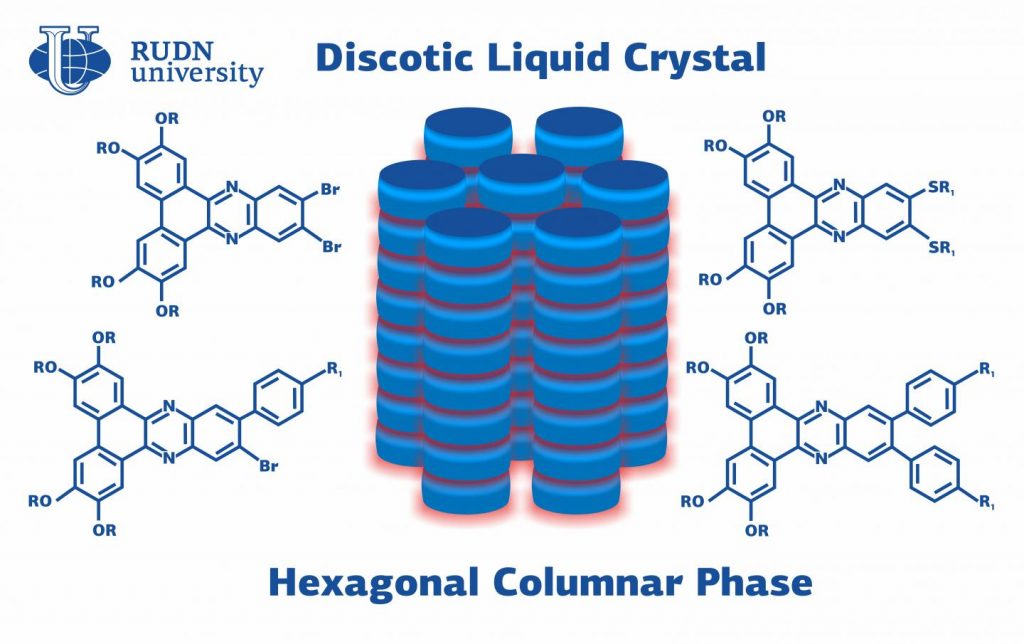 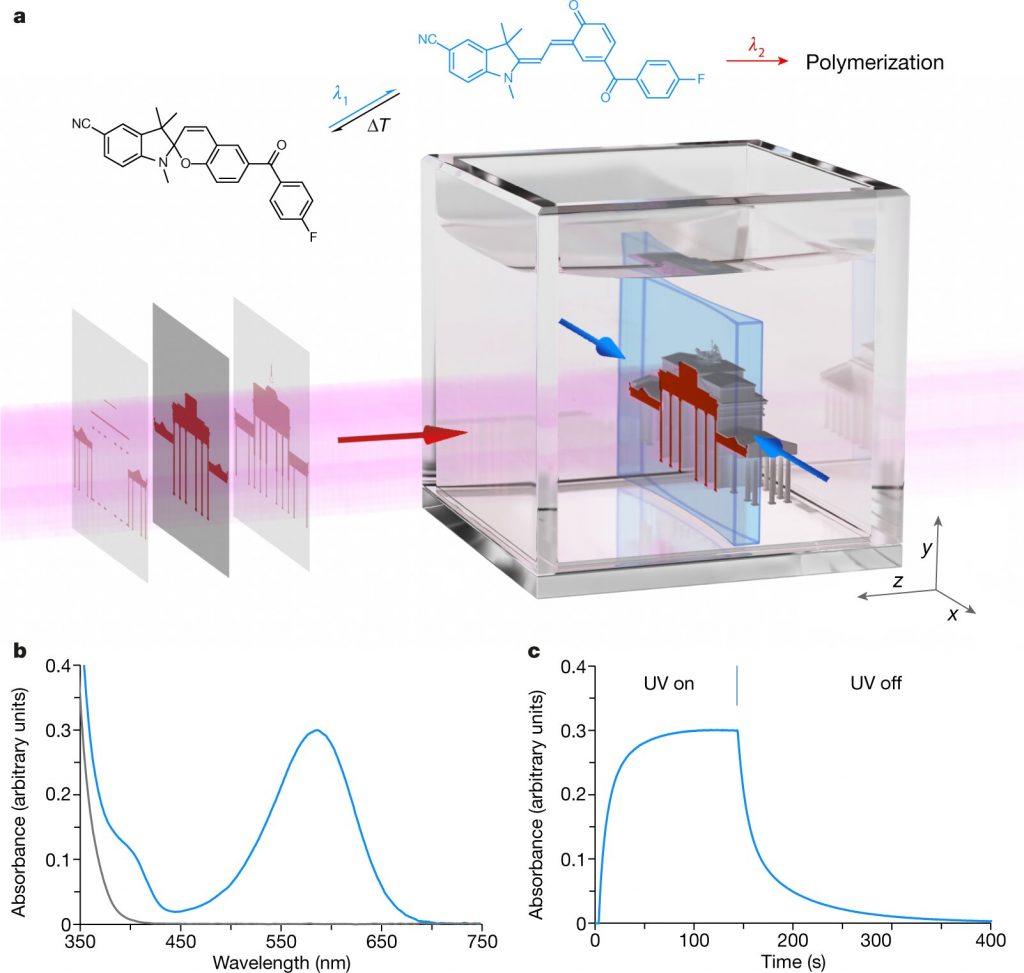 Xolography 3D printing technology. a, Rendered illustration of the printing zone and associated photoinduced reaction pathways of the DCPI. b, Absorbance spectrum of DCPI in resin 1 under dark conditions (grey) and 375 nm UV irradiation (blue). c, Photoswitching kinetics probed at 585 nm: generation of the DCPI active state during 375 nm UV irradiation at 1.5 mW cm−2 for […]

‘Harvesting’ microparticles from a liquid jet 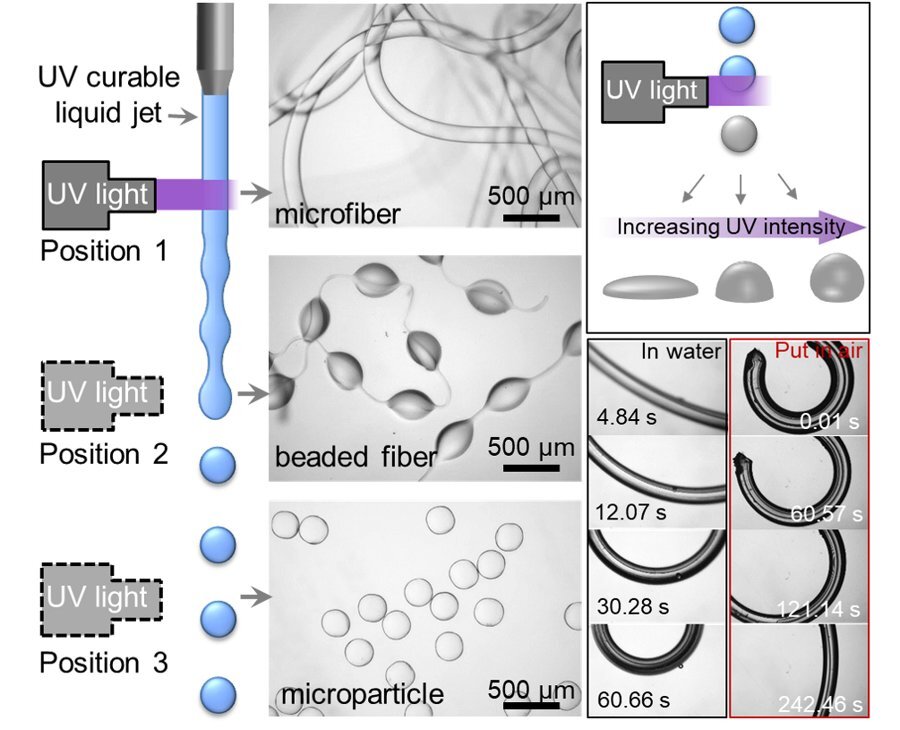 Depending on the location of the UV irradiation of the liquid jet, fibers, beaded fibers or microparticles are formed. Credit: University of Twente Microspheres, microlenses and microfibers can now be produced by irradiating a fluid jet with ultraviolet light. The result is that locally, a polymer of a desired shape is formed. This process, called […] 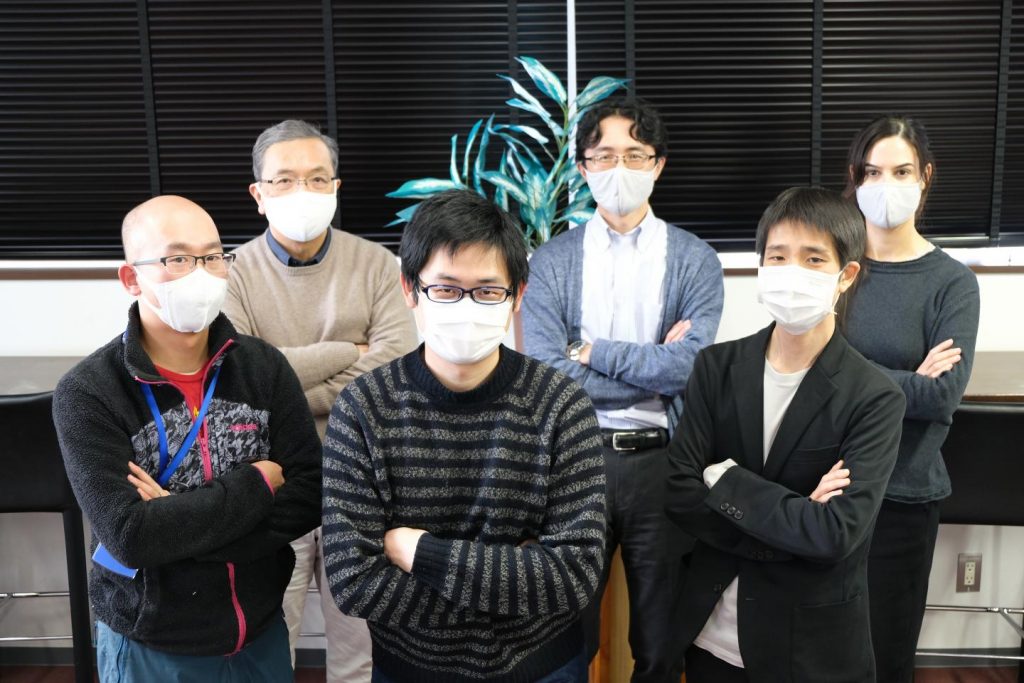 What shapes can we make with liquid marbles? 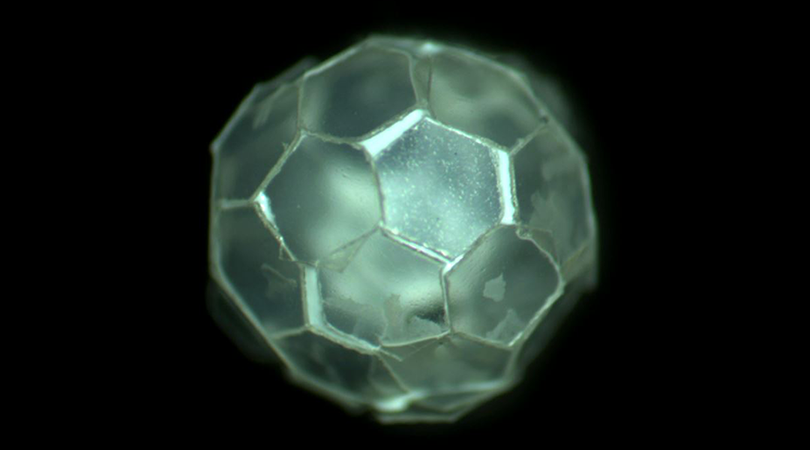 Creating versatile liquid marbles, stabilized with polymeric plates for more durability and broader applications. Liquid marbles are a fascinating area of research that perhaps don’t garner a lot of mainstream attention. However, their unique properties and behavior makes them attractive for a range of intriguing applications such as as material carriers, sensors, miniature reactors for […]

The applications of liquid crystals have been extended to drug encapsulation

Credit: Nano Research (2020). DOI: 10.1007/s12274-020-3078-0 Researchers from the Complutense University of Madrid (UCM) and the NOVA University of Lisbon (UNL) have used platinum (Pt) compounds of a liquid crystalline nature to design nanocrystal structures capable of effectively encapsulating and transporting water-insoluble drugs that are otherwise difficult to administer. The study, published in Nano Research, […]

The surprising strength of liquid crystals 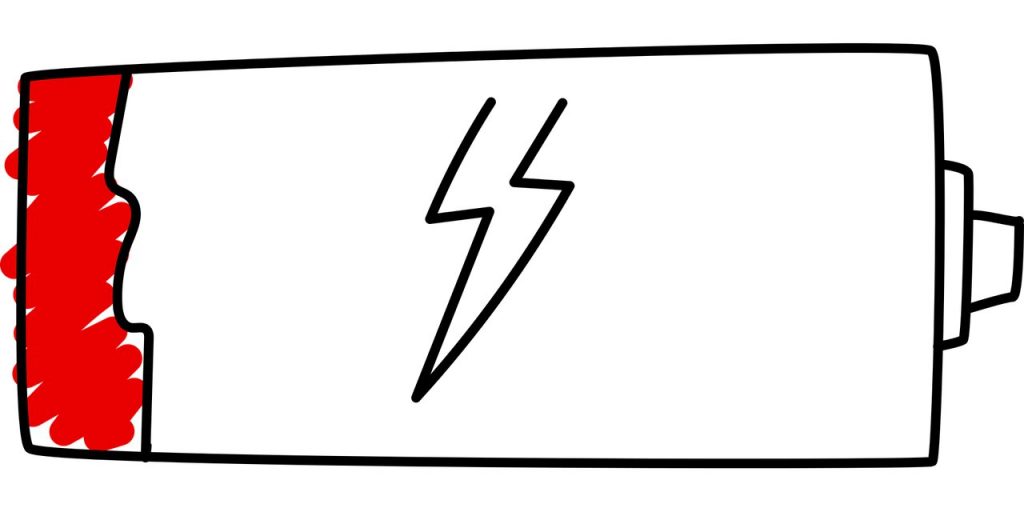 Researchers are a step closer to developing longer lasting and safer batteries using liquid crystals. Credit: Pixabay Dendrites are the destructive by-products of the cycle of charging and discharging lithium ion batteries. These tiny deposits form between the battery’s anode and cathode, building up over time. Inevitably, they diminish battery life. More problematic is their […] 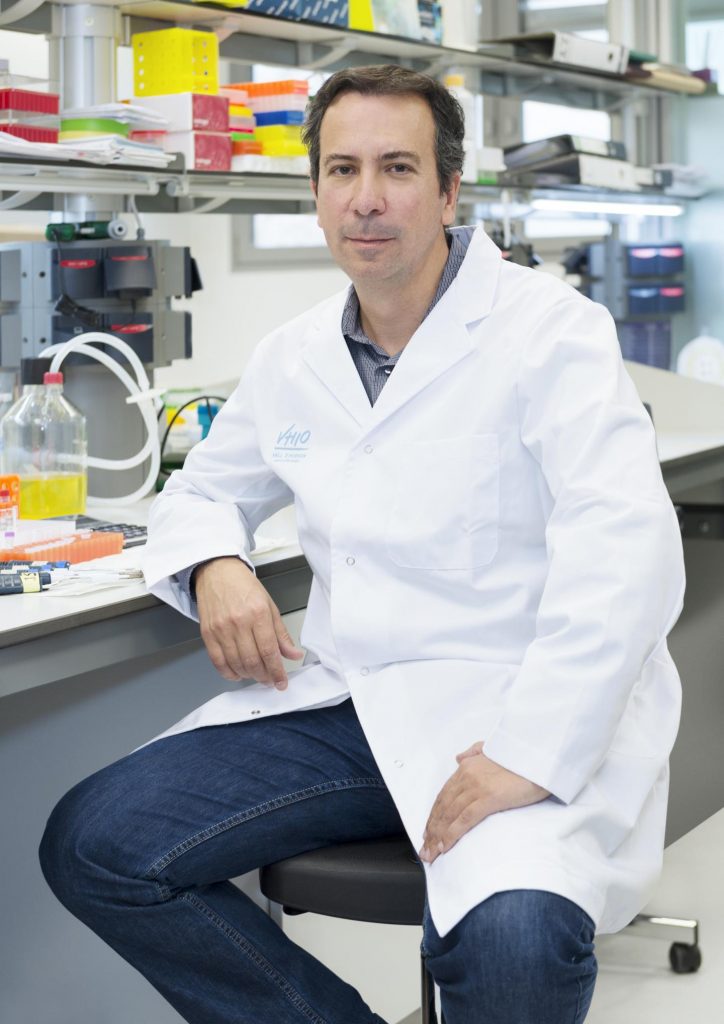