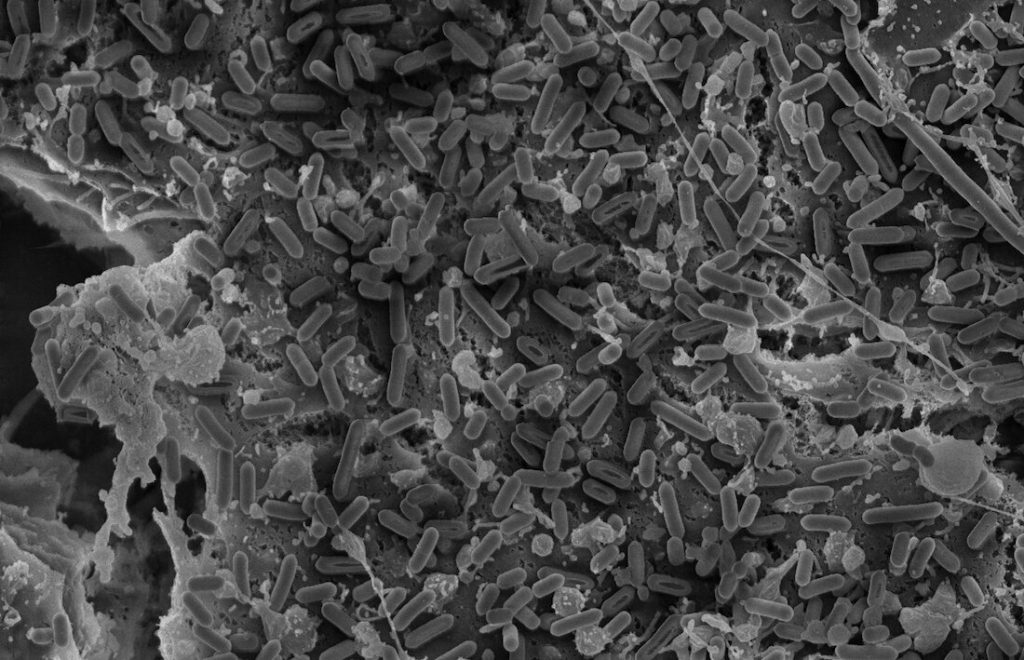 Credit: Asociacion RUVID Researchers from the CEU Cardenal Herrera University (CEU UCH) of Valencia, the University of Cordoba and the Pasteur Institute of Paris have conducted a study to determine the virulent potential of strains of the listeria monocytogenes bacteria in pigs in Spain. These animals are asymptomatic reservoirs for this bacteria, which both in […]

New species of the listeria genus discovered and baptised 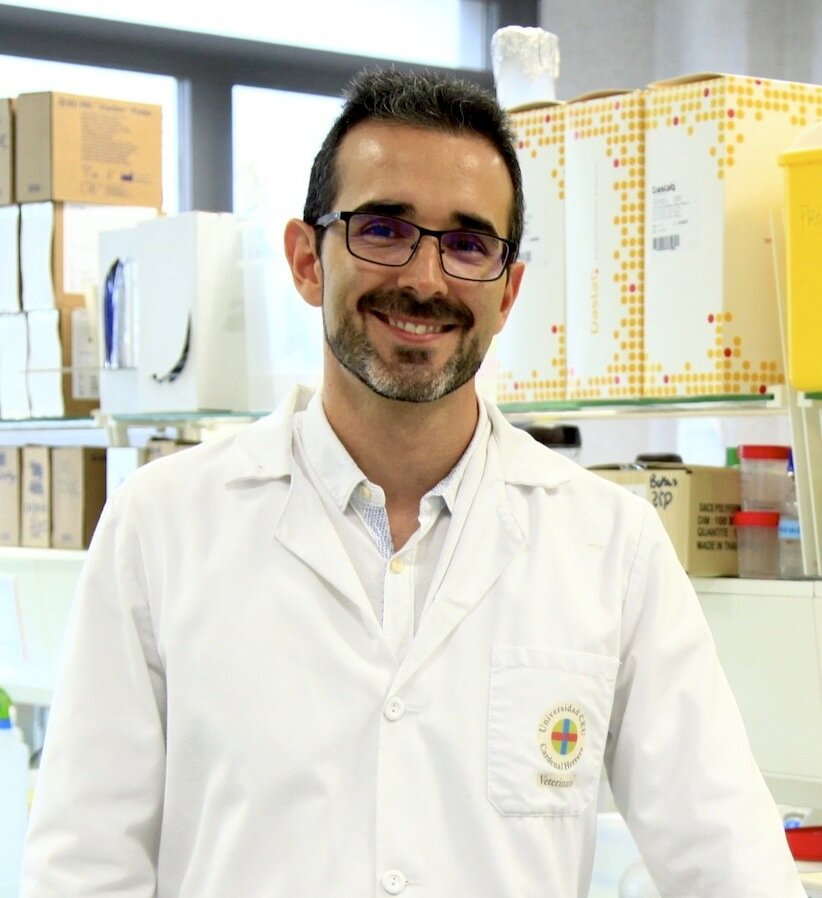 UCH Professor Juan José Quereda. Credit: Asociación RUVID It is estimated that only 1% of bacteria are pathogenic for humans or animals. Among them, the bacterial genus Listeria has been widely studied as it contains two species, Listeria monocytogenes and Listeria ivanovii, which are pathogenic, causing the disease known as listeriosis. Until now, the genus […]