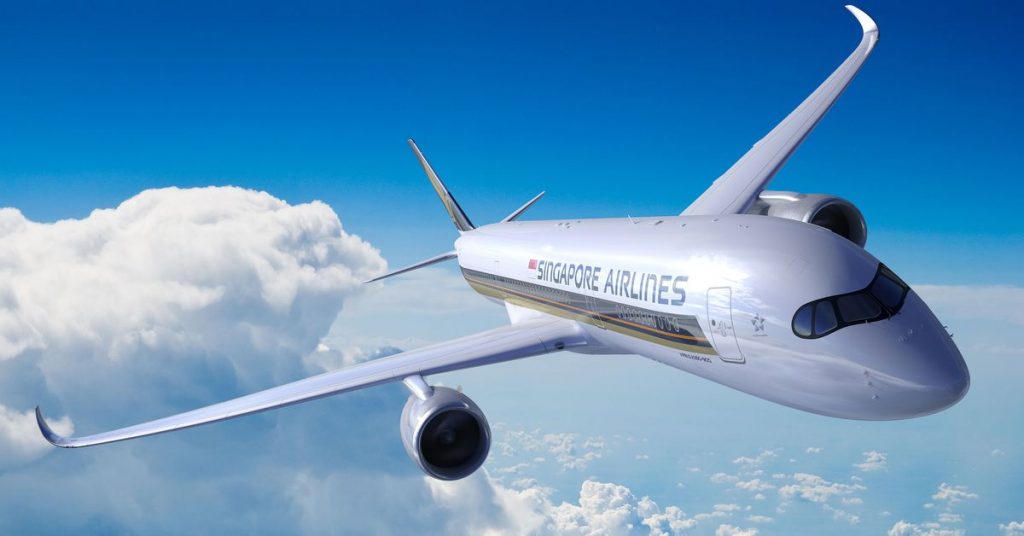 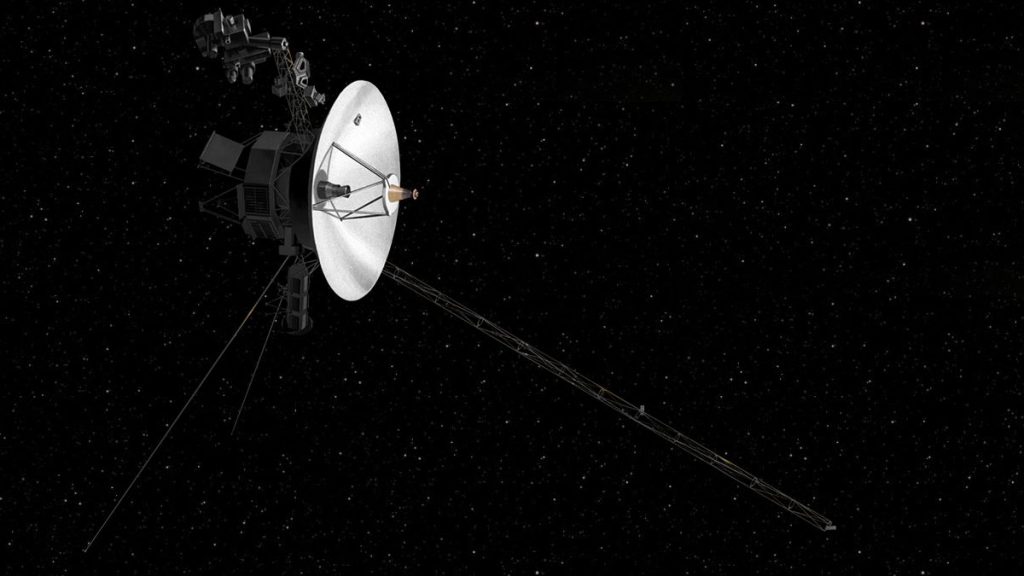 There’s never been a radio silence quite like this one. After long months with no way of making contact with Voyager 2, NASA has finally reestablished communications with the record-setting interstellar spacecraft. The breakdown in communications – lasting since March, almost eight months and a whole pandemic ago – wasn’t due to some rogue malfunction, nor any […]

Aerosol microdroplets, the tiny particles that linger in the air longest after we talk, cough, or sneeze, do not appear to be extremely efficient at spreading the virus that leads to COVID-19. Modeling of SARS-CoV-2 transmission in confined spaces suggests aerosol transmission is not a very efficient route. The results were published in Physics of […]