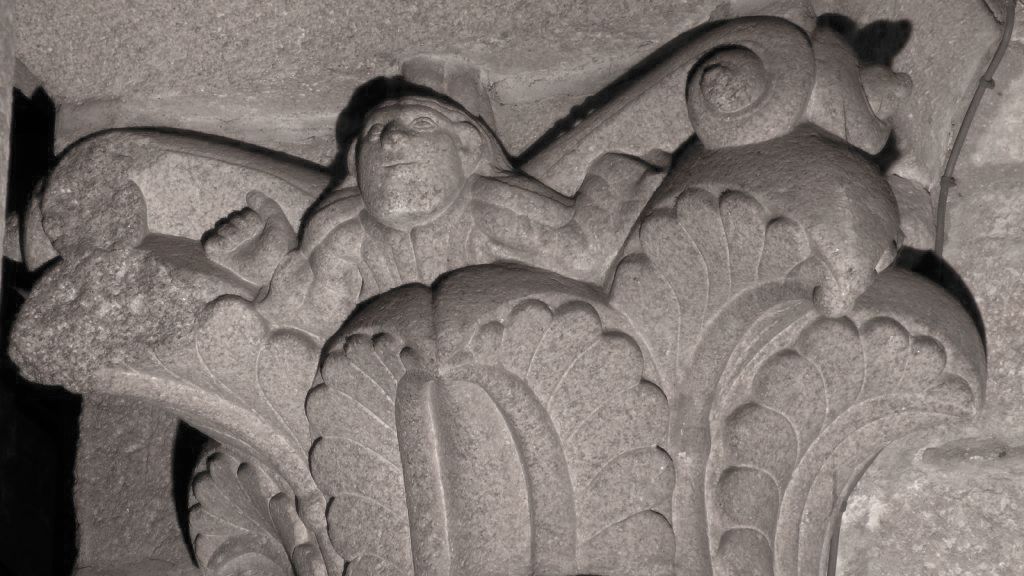 Measures of Earth’s vibrations zigged and zagged across Mostafa Mousavi’s screen one morning in Memphis, Tenn. As part of his PhD studies in geophysics, he sat scanning earthquake signals recorded the night before, verifying that decades-old algorithms had detected true earthquakes rather than tremors generated by ordinary things like crashing waves, passing trucks or stomping […]