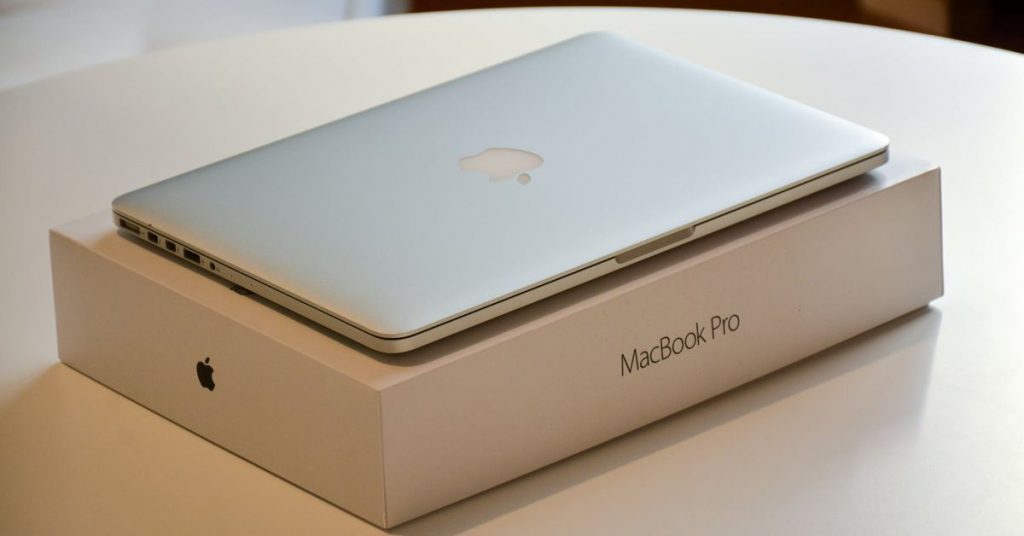 The next MacBook Pros could bring back some sorely missed features. (John Tekeridis via Pexels/) The 2021 Consumer Electronics Show just finished up, which means there are plenty of new gadgets to gawk at. But, true technology dorks are never satisfied with what we know now, so we’re always looking toward the next bit of […] 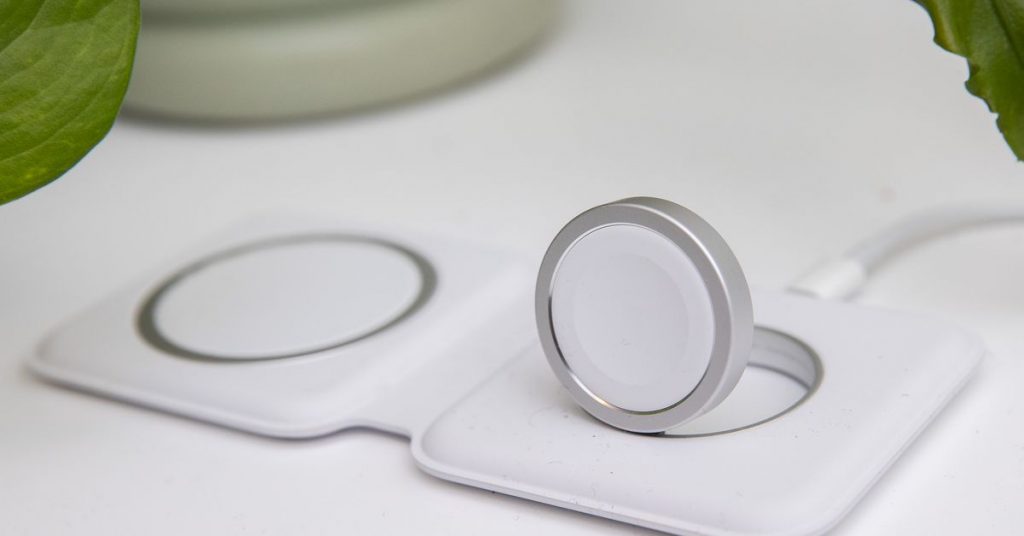 The flexible hinge in the middle allows you to fold it in half for transport. (Stan Horaczek /) Any gadget promising to reduce the many-headed hydra of charging cables sprawling across a nightstand is worth checking out. Apple’s new MagSafe Duo charger does just that, funneling a single Lightning cable into magnetic chargers for both […] 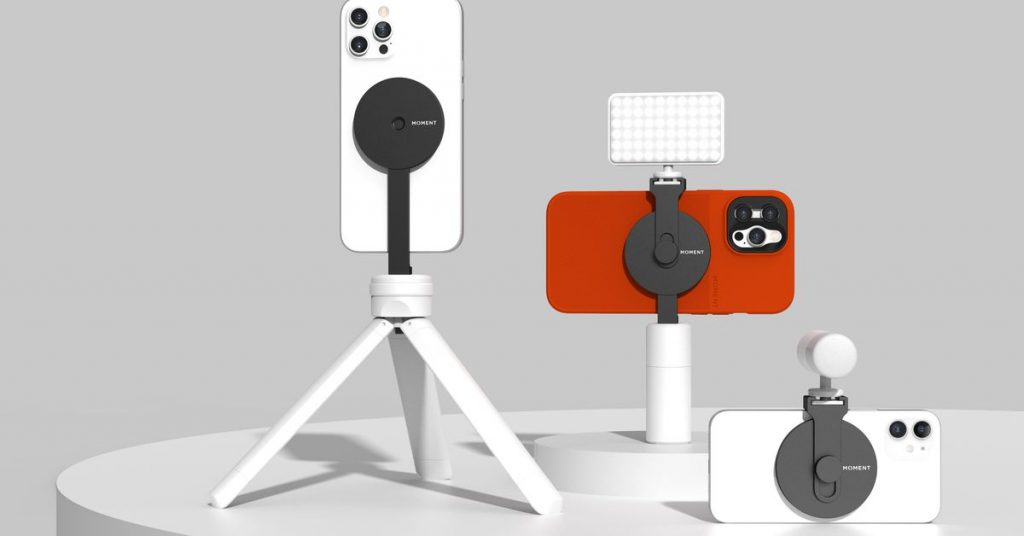 The bracket on top of the device can hold a light or microphone meant to sit on top of a DSLR. (Moment /) Apple announced its new iPhone 12 lineup late last month. Its 5G connectivity was the big headline, but its MagSafe magnetic accessory system was a pleasantly useful surprise. Apple already makes some […]