Sex, age, and severity of disease may be useful in identifying COVID-19 survivors who are likely to have high levels of antibodies that can protect against the disease, according to a new study co-led by researchers at Johns Hopkins Bloomberg School of Public Health. The findings suggest that older males who have recovered from COVID-19 […] 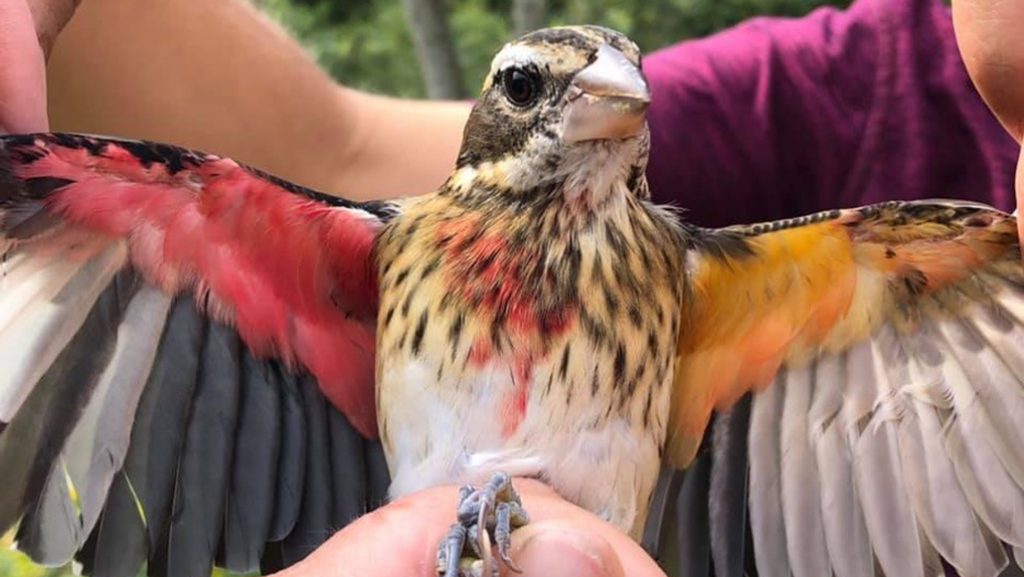 In Rector, Pa., researchers have spotted one strange bird. This rose-breasted grosbeak has a pink breast spot and a pink “wing pit” and black feathers on its right wing — telltale shades of males. But on its left side, the songbird displays yellow and brown plumage, hues typical of females. Annie Lindsay had been out […]