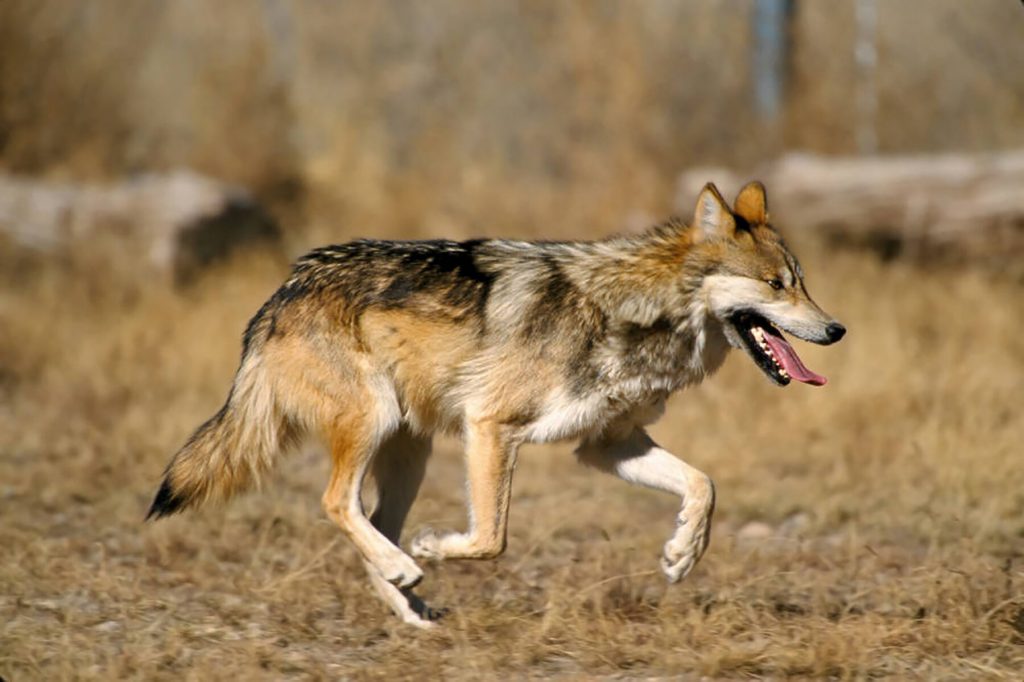 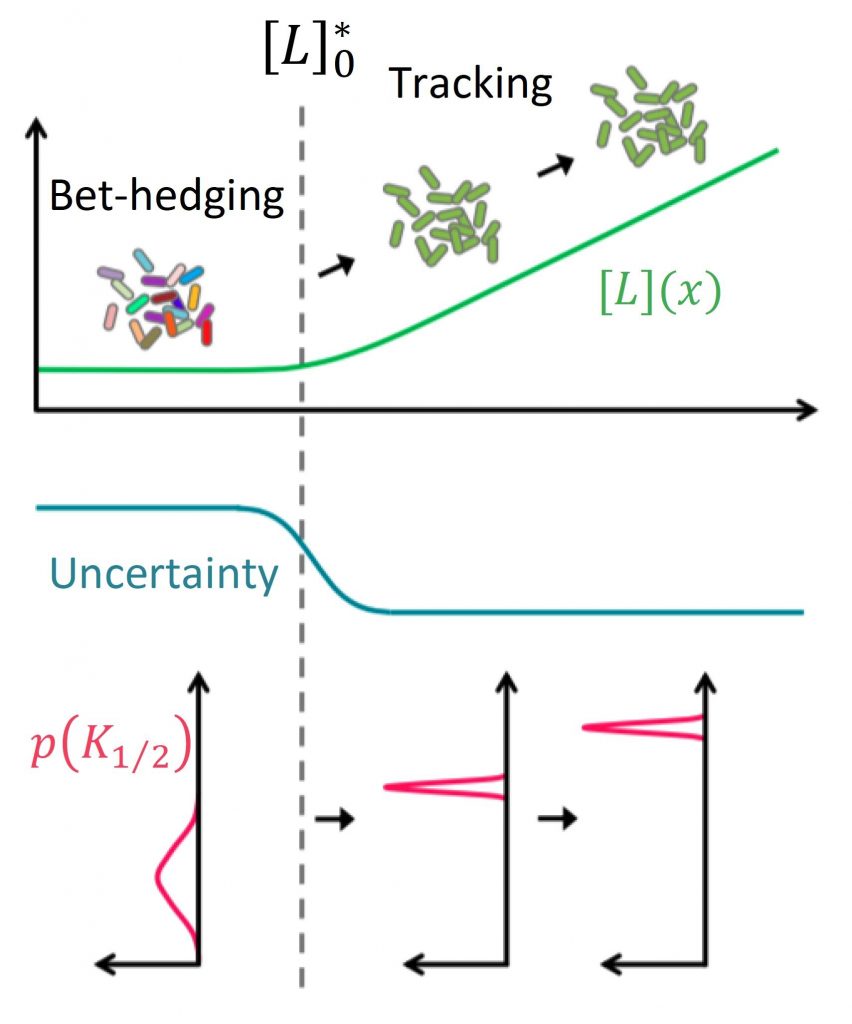 Dynamic risk management by cell populations. In the absence of environmental signals, uncertainty about the environment is high (middle panel) and the population of E. coli cells were found to demonstrate strong diversity in their sensory response (indicated by broad distribution of response coefficient K_(1/2) in lower panel), enabling responses to many different signals (schematized […] 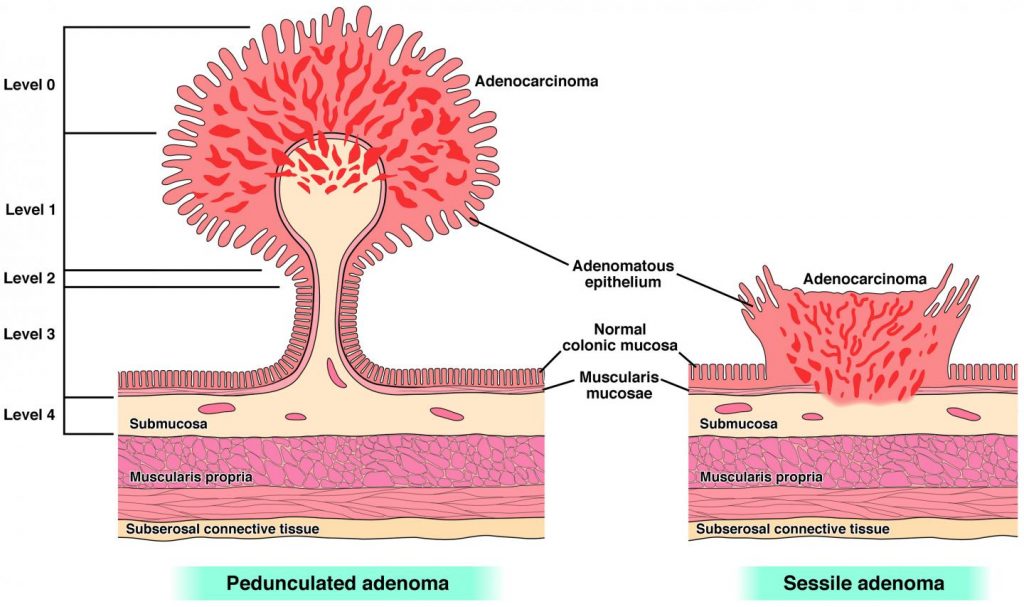 Management of a popular game fish, the smallmouth bass — ScienceDaily

For recreational fishing enthusiasts, the thrill of snagging their next catch comes with discovering what’s hooked on the end of the line. In many freshwater streams and rivers — across the central and eastern parts of the U.S. — anglers are often catching a popular freshwater game fish: the smallmouth bass. Now, scientists have discovered […]

How to Prepare for a Management Life Sciences Interview

If you have an upcoming interview for a management position at a life sciences company you’re probably wondering how you can ace it and secure the role you’ve been dreaming of. Preparing for any interview can be challenging and stressful, but when you’re aiming for a management role, it can be especially difficult. Luckily, the […]