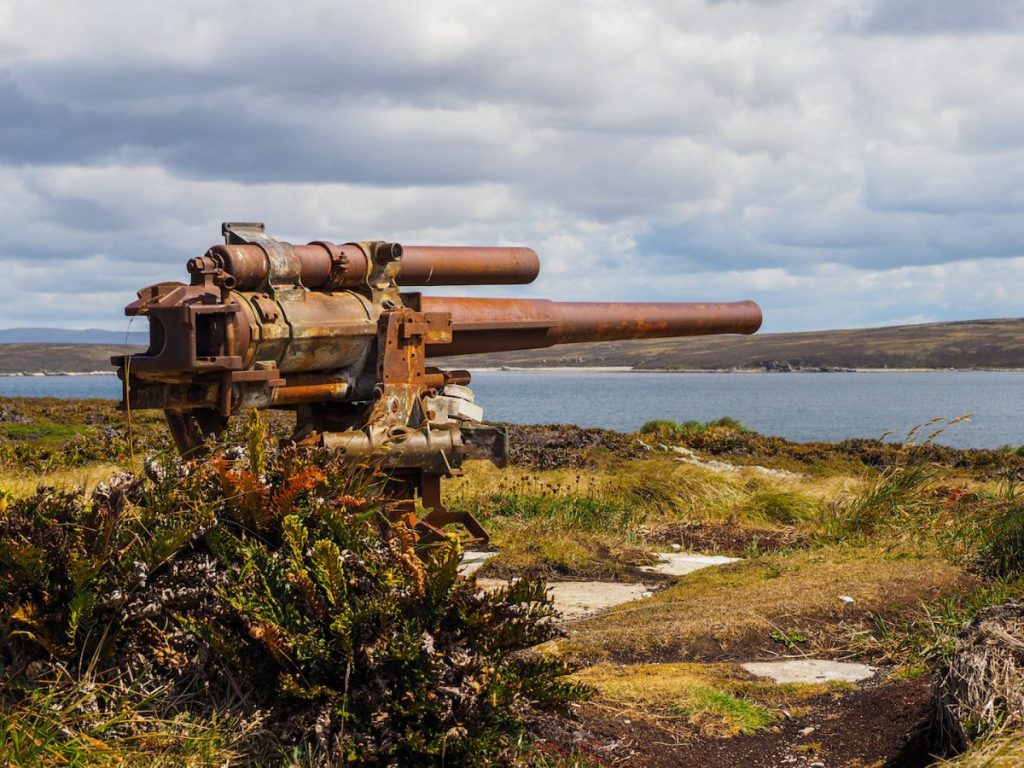 In 1982, British Prime Minister Margaret Thatcher and Argentine President General Leopoldo Galtieri had much in common. Both were fervently anti-Communist, both presided over nations in economic turmoil, and both were ruthless leaders prepared assert their power by going to war.  On April 2, 1982, Argentina sent a force of 600 soldiers to seize control […]