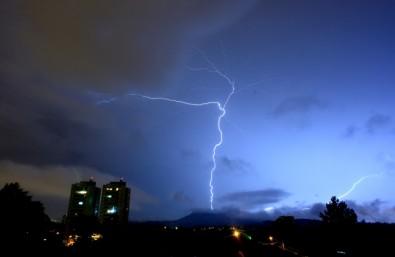 Human papillomavirus (HPV) can infect the mouth and throat to cause cancers of the oropharynx. A new study published early online in CANCER, a peer-reviewed journal of the American Cancer Society, has found that having more than 10 prior oral sex partners was associated with a 4.3-times greater likelihood of having HPV-related oropharyngeal cancer. The […] 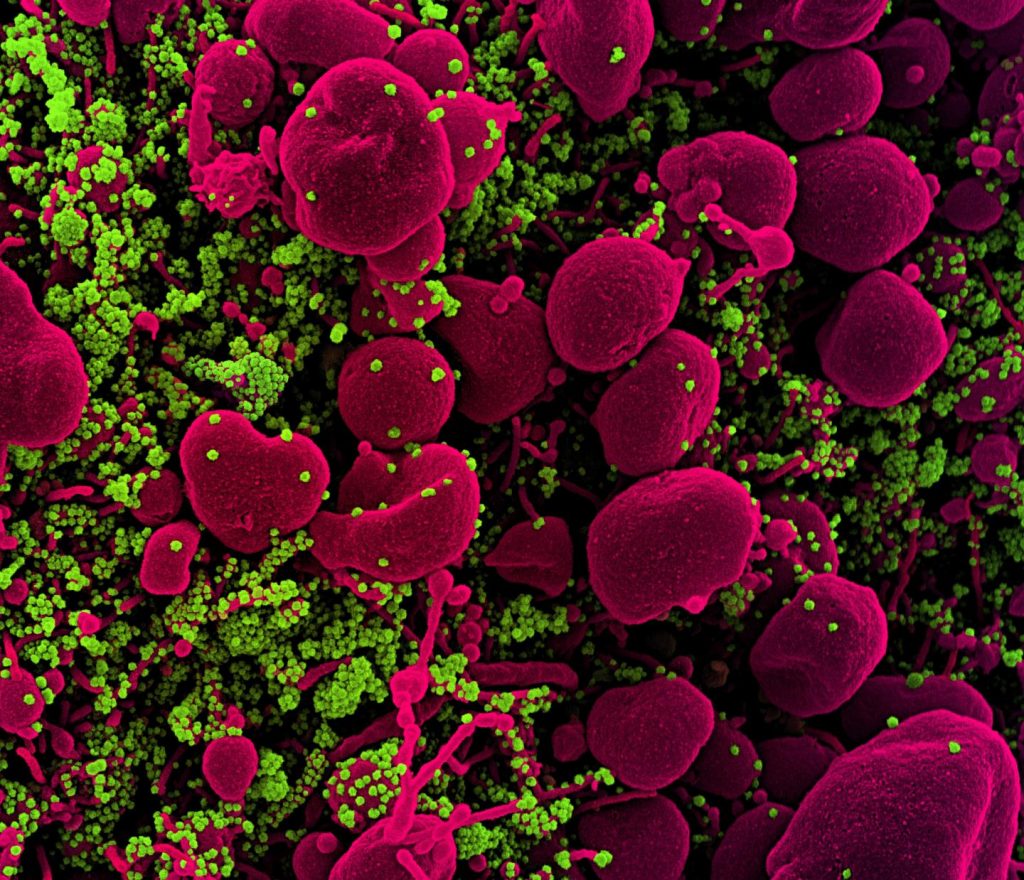 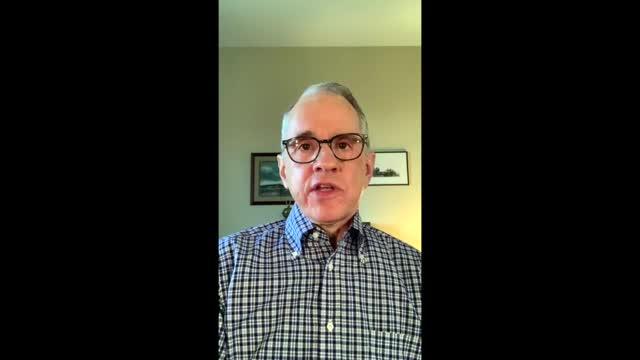 Cooperation with R&D organizations is significantly distinctive for advanced innovators

The innovation performance of firms depends on their ability to innovate in cooperation with external partners. In a study, HSE researchers found that most of innovation in Russian manufacturing happens in a sort of open processes, but extensive cooperation networks are barely detectable. The study was published in the December issue of Foresight and STI […] 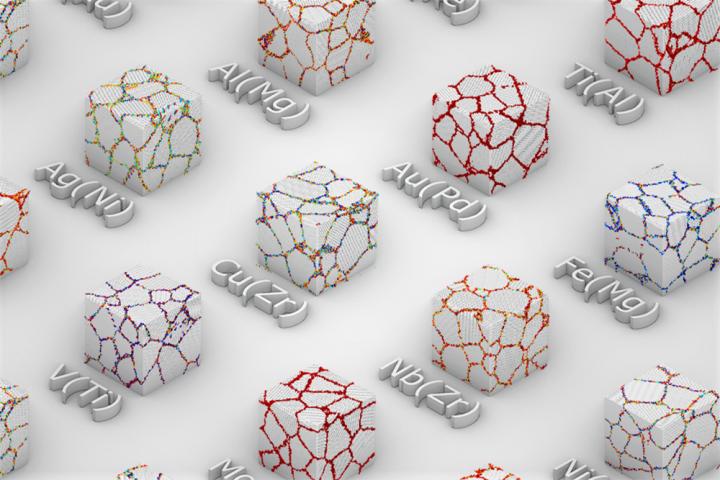 IMAGE: Researchers have found a new way to predict the properties of metal alloys based on reactions at the boundaries between the crystalline grains of the primary metal. In this image,… view more  Credit: Image courtesy of the researchers Advanced metal alloys are essential in key parts of modern life, from cars to satellites, from construction […]

IMAGE: Wireless charging has already found its way in many consumer electronics and medical applications, and maximizing efficiency when using multiple transmitters could extend its use to industrial robotics and electric… view more  Credit: Unsplash Wireless power transfer has proven to be quite useful in electronic devices such as medical implants and smartphones. In most cases, […] 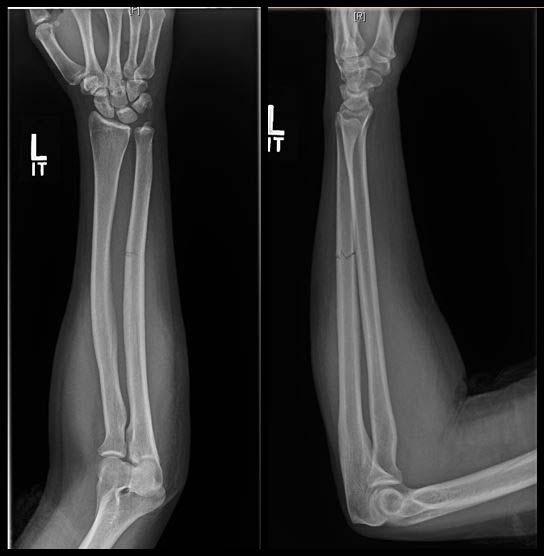