Breast cancer affects 1/8 women in the USA, and rates of breast cancer are increasing. Humans are good at spotting cancer by looking at patterns in cells. But a new AI tool, ReceptorNet, can supplement human theragnosis by identifying the subtle differences in those patterns to inform better treatment decisions. ReceptorNet was developed in […]

Gestational age linked to ADHD in children with Down syndrome

A new study by the UC Davis MIND Institute finds a connection between gestational age and attention deficit/hyperactivity disorder (ADHD) symptoms in children with Down syndrome. The research, published in Scientific Reports, focused on children born at 35 weeks gestation or older. It found that earlier gestational age was linked to increased ADHD symptoms later […] 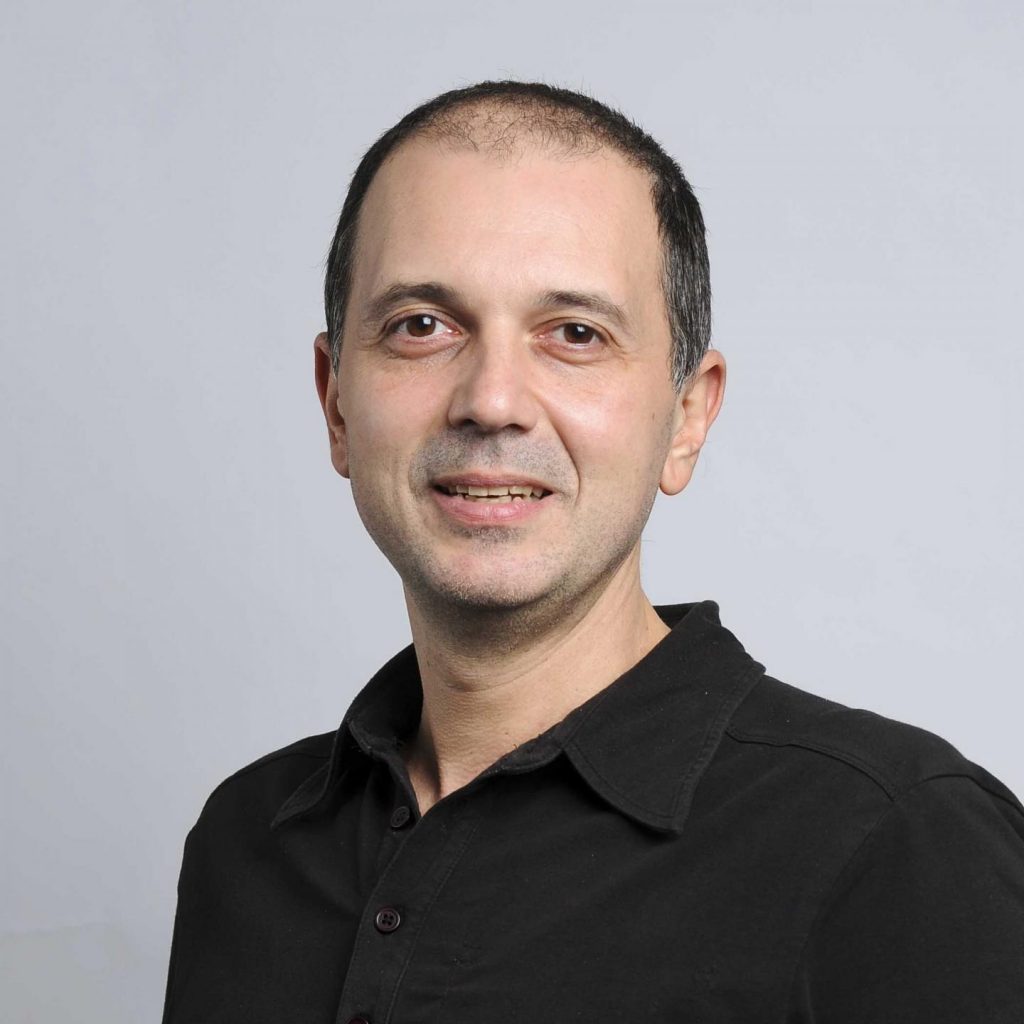 Results from the TARGET FFR study reported at TCT Connect

AURORA, Colo. (Oct. 16, 2020) – A study of Catholic obstetrician-gynecologists shows that many face moral dilemmas when dealing with issues of family planning and abortion due to their religious faith, according researchers at the University of Colorado Anschutz Medical Campus. The study, published this week in JAMA Network Open, revealed that some Catholic Ob/Gyn […]