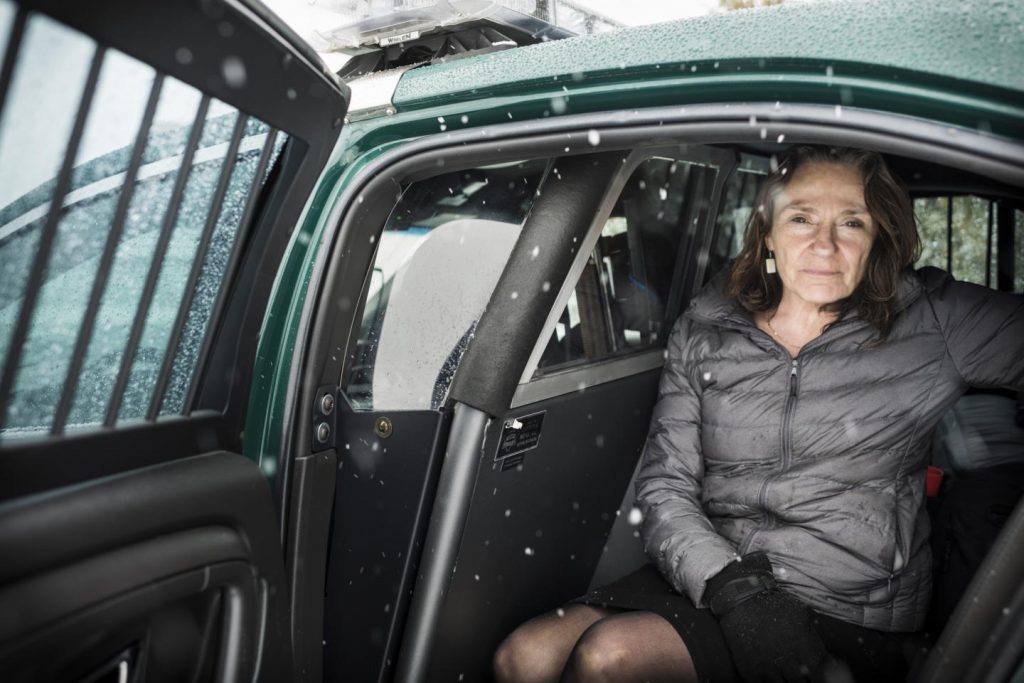 Canada must dismantle anti-Black racism in health care to address its harmful effects on people’s health, argue authors of a commentary in CMAJ (Canadian Medical Association Journal) http://www.cmaj.ca/lookup/doi/10.1503/cmaj.201579 Racism has significant negative effects on the physical and mental health of Black people and people of nondominant racial groups. For example, there have been significantly higher […]

One psychedelic experience may lessen trauma of racial injustice

COLUMBUS, Ohio – A single positive experience on a psychedelic drug may help reduce stress, depression and anxiety symptoms in Black, Indigenous and people of color whose encounters with racism have had lasting harm, a new study suggests. The participants in the retrospective study reported that their trauma-related symptoms linked to racist acts were lowered […] 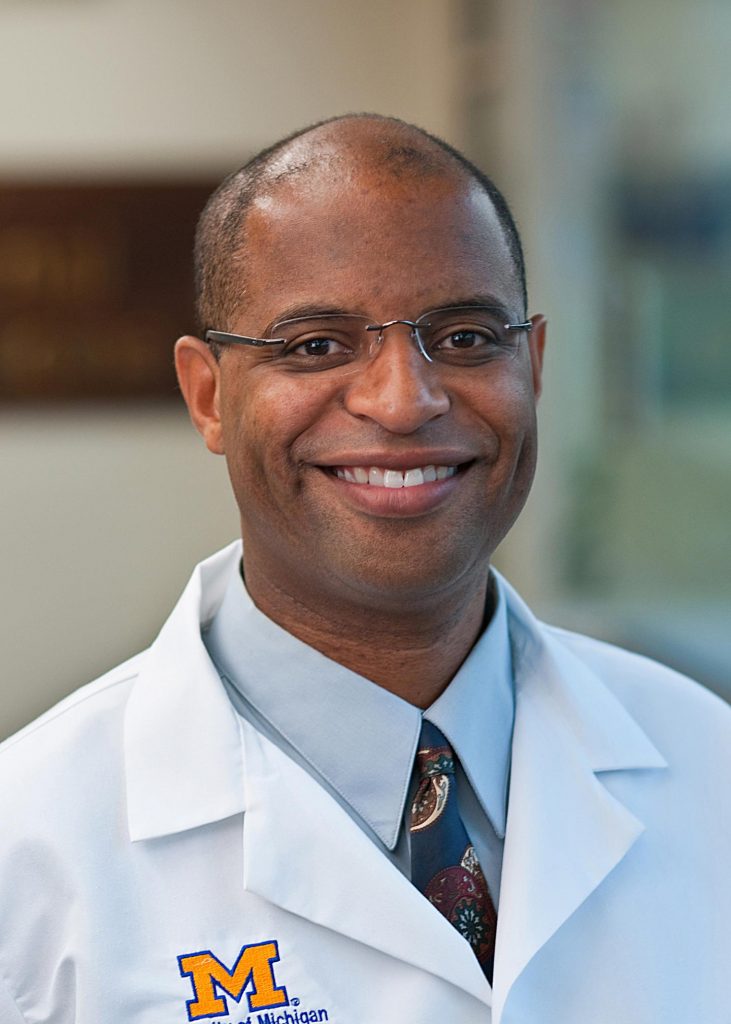 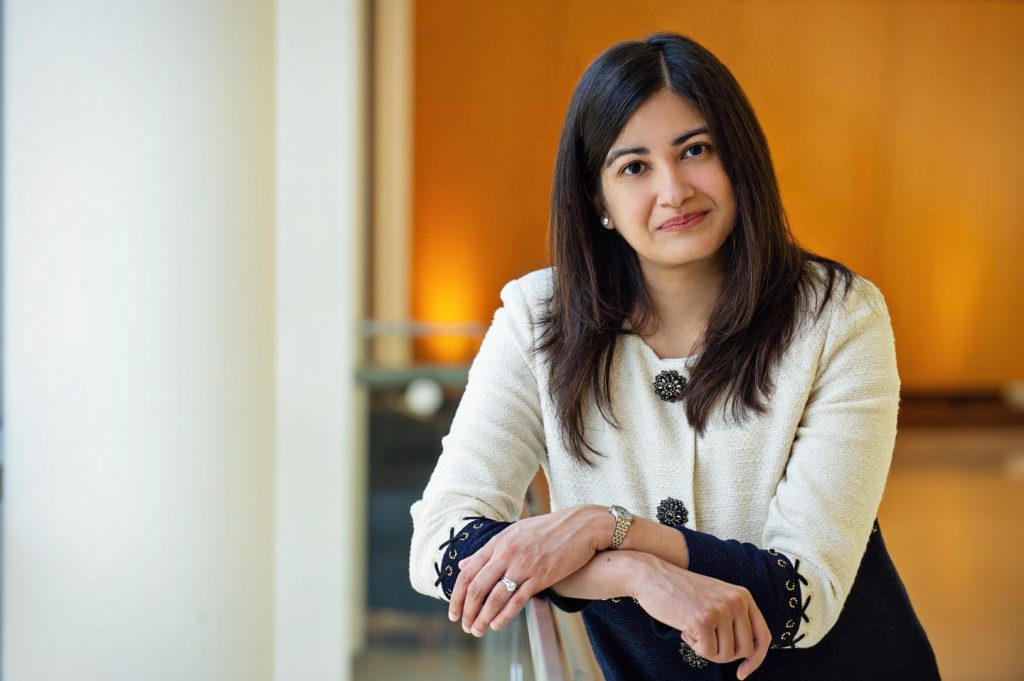 IMAGE: Reshma Jagsi, M.D., D.Phil. view more  Credit: University of Michigan Rogel Cancer Center ANN ARBOR, Michigan — Physicians did not recognize side effects from radiation therapy in more than half of breast cancer patients who reported a significant symptom, a new study finds. The study compared reports from 9,941 patients from practices across the state […]