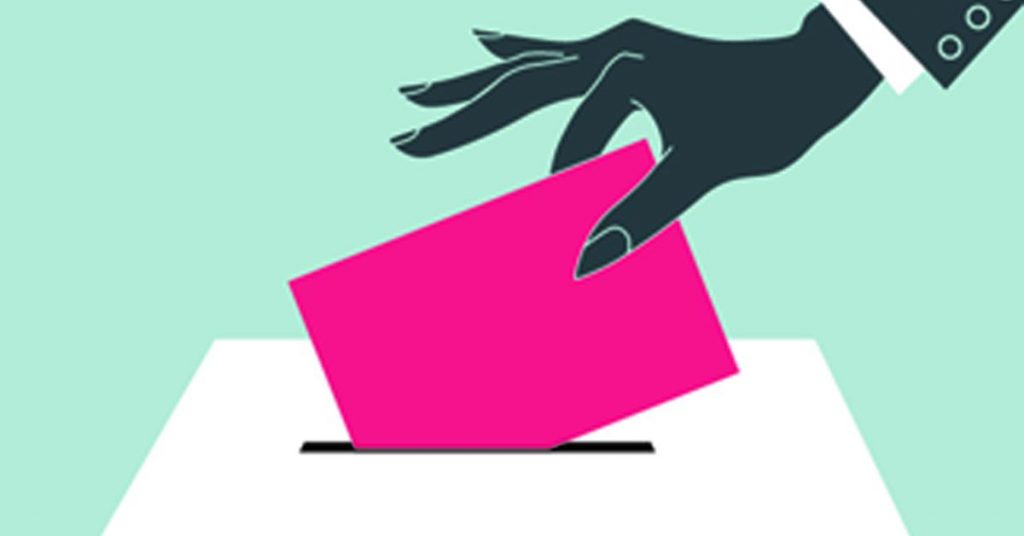 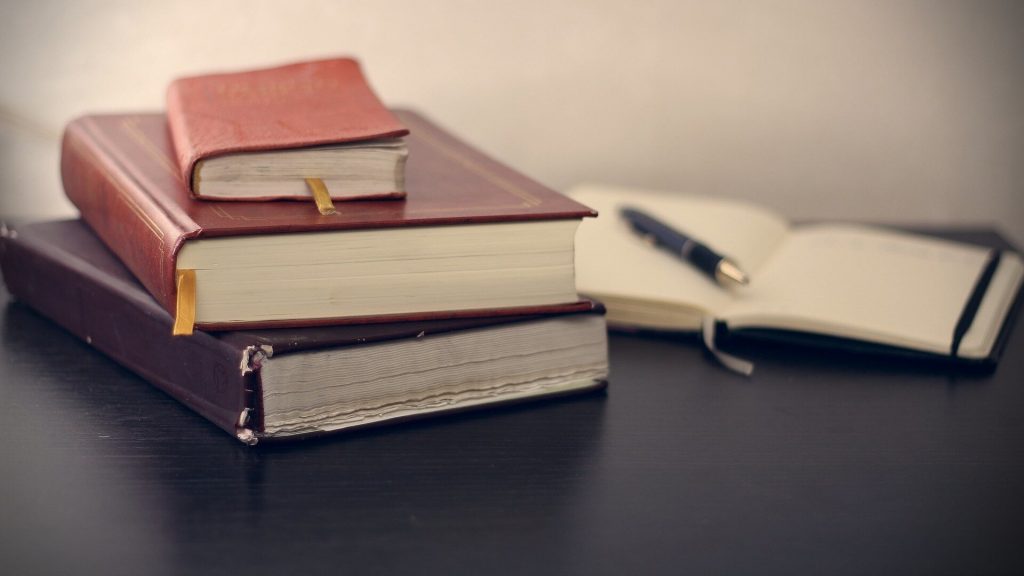 Credit: CC0 Public Domain Don’t fall for the premise that young people, otherwise known as “digital natives,” are immune to misinformation. That’s the message from Stanford University researchers who say their new research provides further evidence that college students are prone to being deceived online. The new study from the Stanford History Education Group shows […] 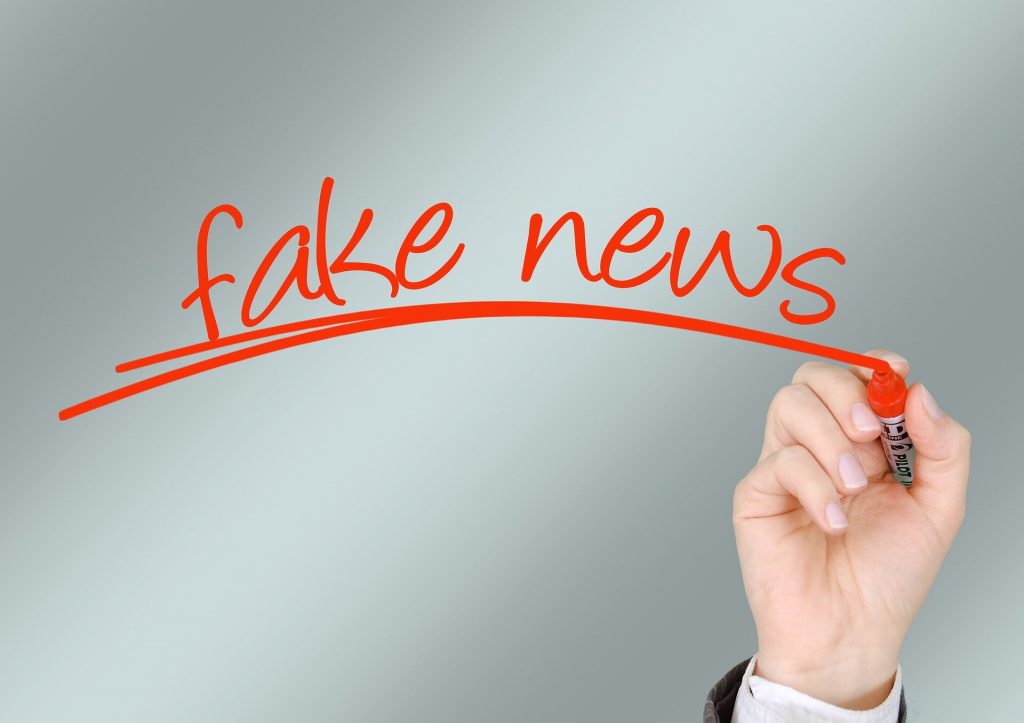 Credit: CC0 Public Domain With the current flood of misinformation and “fake news” undermining democracies around the world, a consensus document that summarizes the science of debunking has been published by a team of 22 prominent researchers of misinformation and its debunking. Well-informed political deliberation cannot occur when citizens and politicians are entangled in the […]