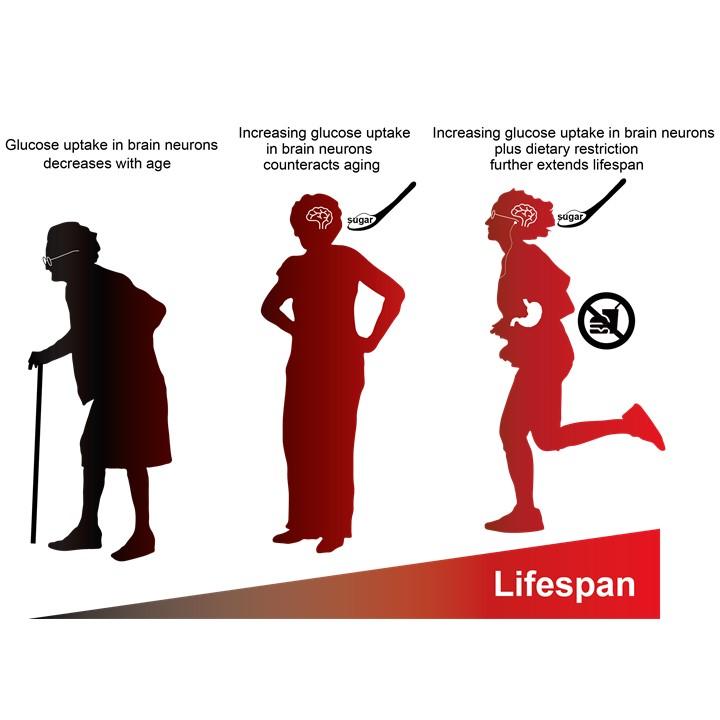 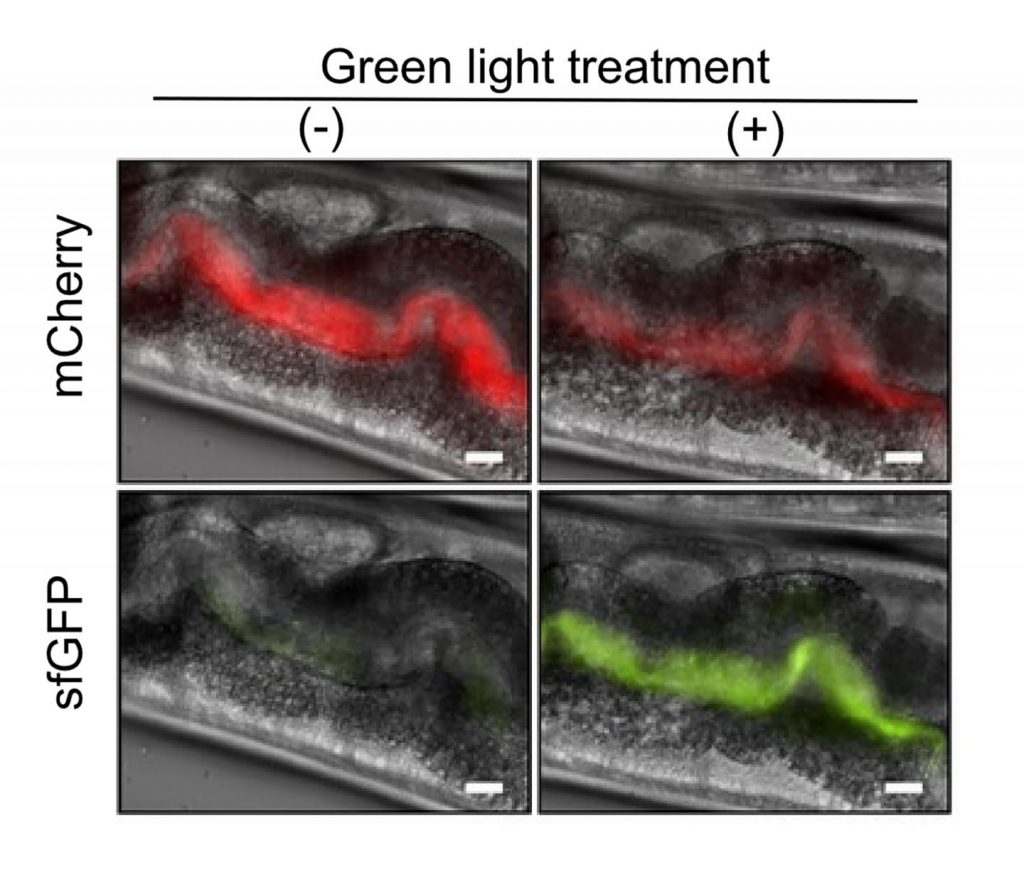 A recent international observational study provides important data on the safety of head and neck cancer surgery during the COVID-19 pandemic. The findings are published early online in CANCER, a peer-reviewed journal of the American Cancer Society. The study is part of the COVIDSurg Collaborative, an initiative to describe surgical practices during the early period […]

In an analysis of women with early breast cancer, Black women had higher rates of obesity and other health conditions that can affect survival, compared with white women. The findings are published early online in CANCER, a peer-reviewed journal of the American Cancer Society (ACS). Obesity is a known risk factor for various cancers, and […]

Once hospitalized, Black patients with COVID-19 have lower risk of death than white

While multiple research studies show that Black and Hispanic patients are more likely to test positive for COVID-19, a team of investigators at NYU Langone Health has found that once hospitalized, Black patients (after controlling for other serious health conditions and neighborhood income) were less likely to have severe illness, die, or be discharged to […]